The Benefit will showcase LPGA legend Renee Powell’s impact on the past, present, and future of the game. Throughout the golf outings, there will be specific challenges on each hole to raise awareness of the event’s overall mission, with nine LPGA Tour players and LPGA*USGA Girls Golf members stationed on the various holes. Around the morning and afternoon waves, 2020 LPGA Ellen Griffin Rolex Award winner Renee Powell and 5-year LPGA Tour veteran Mariah Stackhouse will host showcases on the driving range.

When Renee’s father, Bill Powell, encountered racial discrimination on the golf course after returning home from World War II, he decided to build his own course where everyone would be welcome. In 1946, he established Clearview Golf Club in East Canton, Ohio. Without access to traditional golf maintenance equipment, Bill began building his course by hand and the original 9 holes opened in 1948. In honor of its 75th year, the Clearview Legacy Foundation has begun a campaign to endow Clearview and preserve its important role in history.

Renee Powell is an American professional golfer who played on the US-based LPGA Tour and is currently head professional at her family’s Clearview Golf Club in East Canton, Ohio. She was the second African American woman ever to play on the LPGA Tour. The daughter of golf course entrepreneur Bill Powell, Renee grew up in Ohio and took up golf at an early age. Following her retirement in 1980, she appeared as a television commentator and became the head professional of the Clearview Golf Club in 1995.

To Purchase a Team please fill out our Sponsorship Form and return to the LPGA. 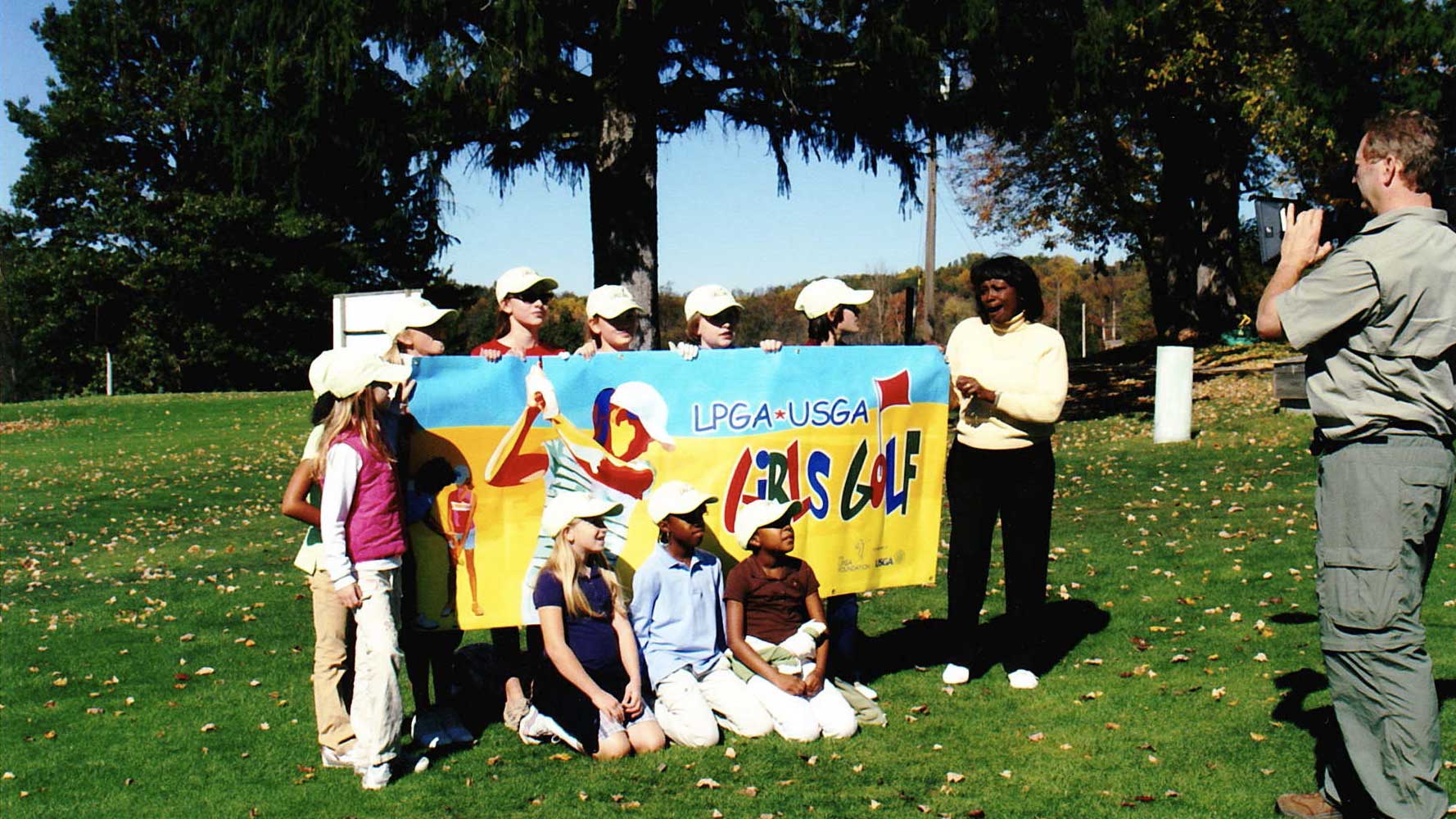 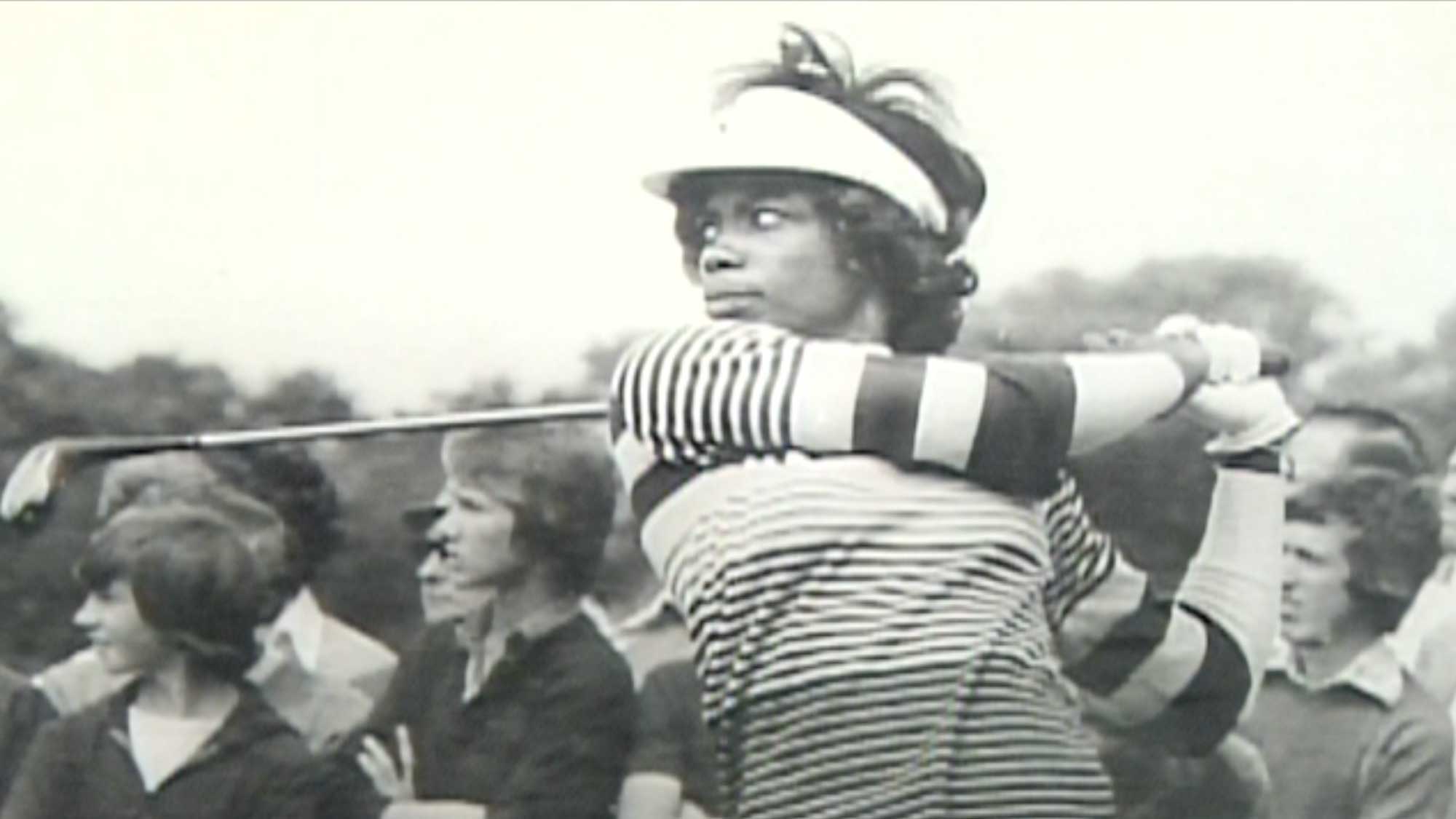 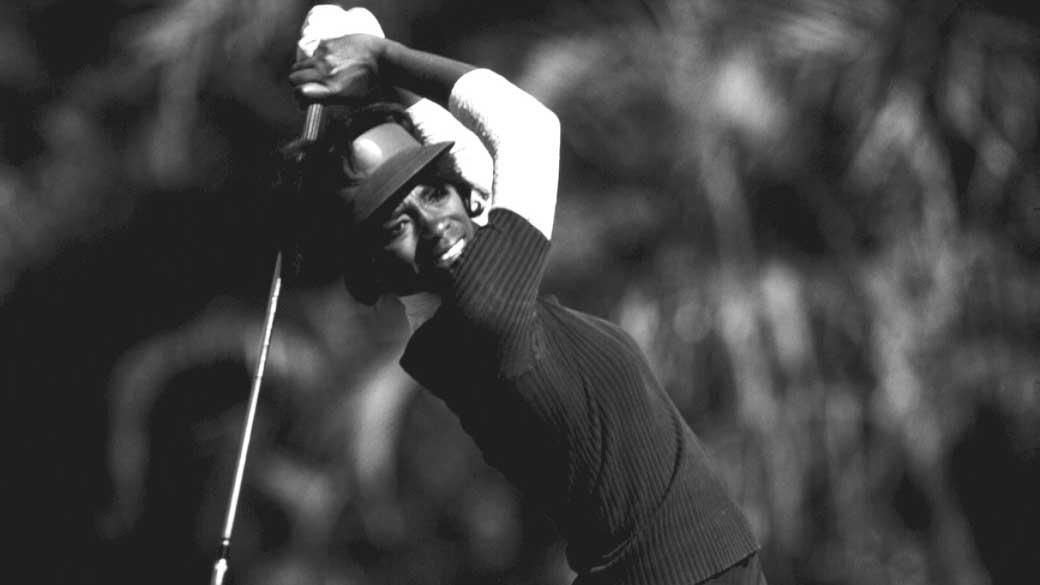 Renee Powell speaks with a customer on the phone at Clearview Golf Club on June 25, 2009 in East Canton, Ohio.
Photo Credit: Matt Sullivan/Getty Images for PGA of America 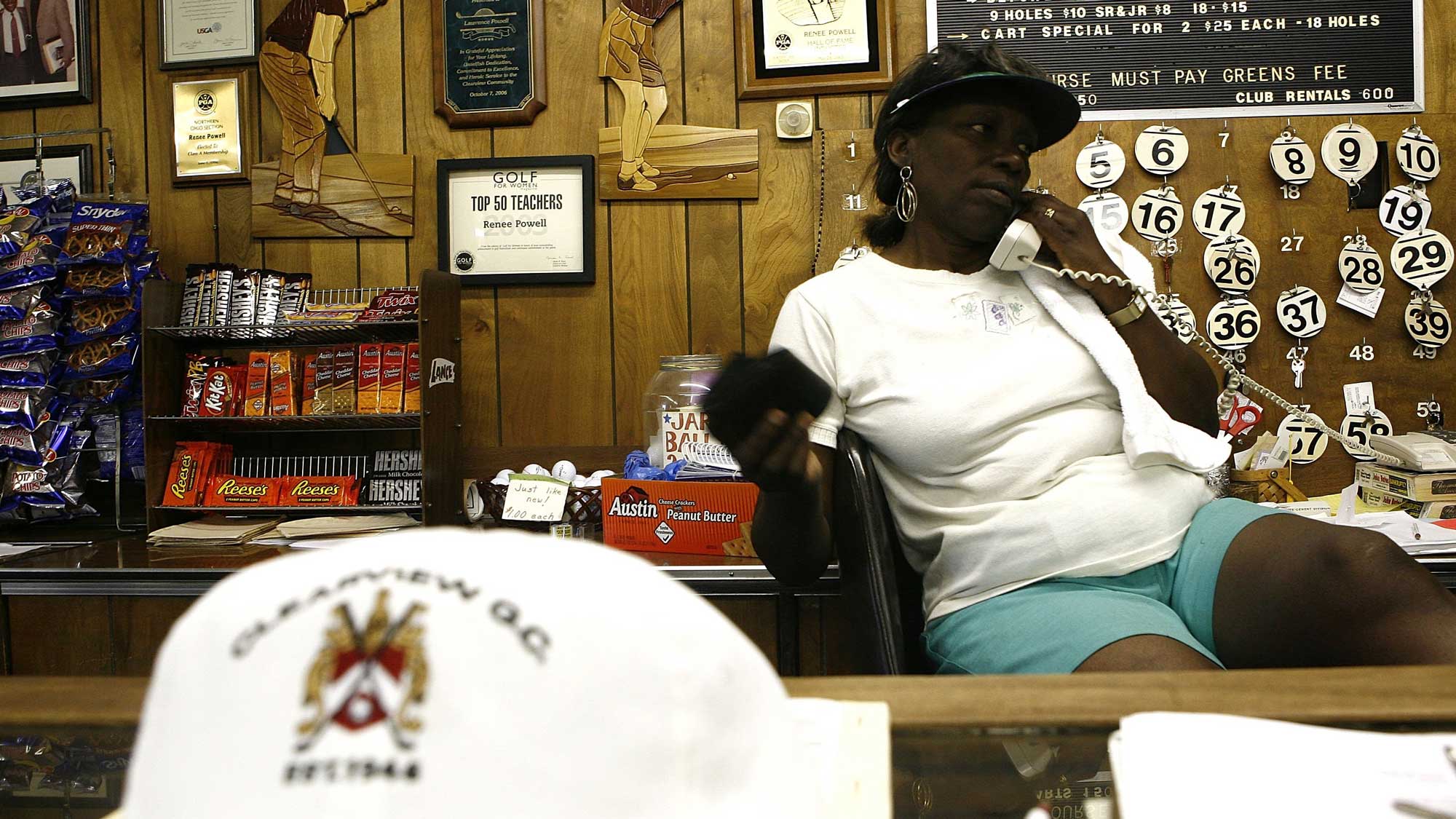 Bill Powell and his daughter Renee Powell talk on a green at Clearview Golf Club on June 25, 2009 in East Canton, Ohio.
Photo Credit: Matt Sullivan/Getty Images for PGA of America 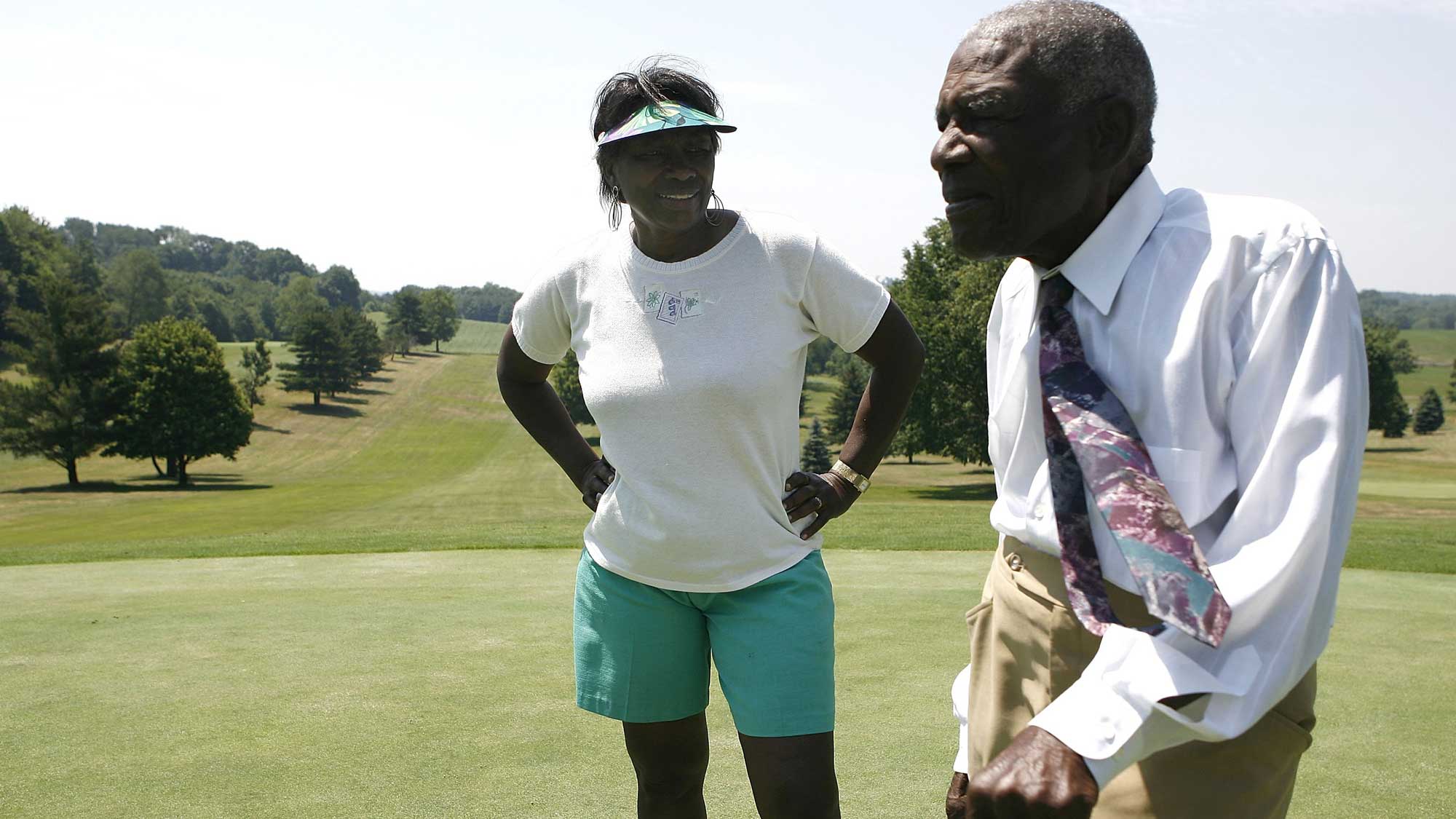 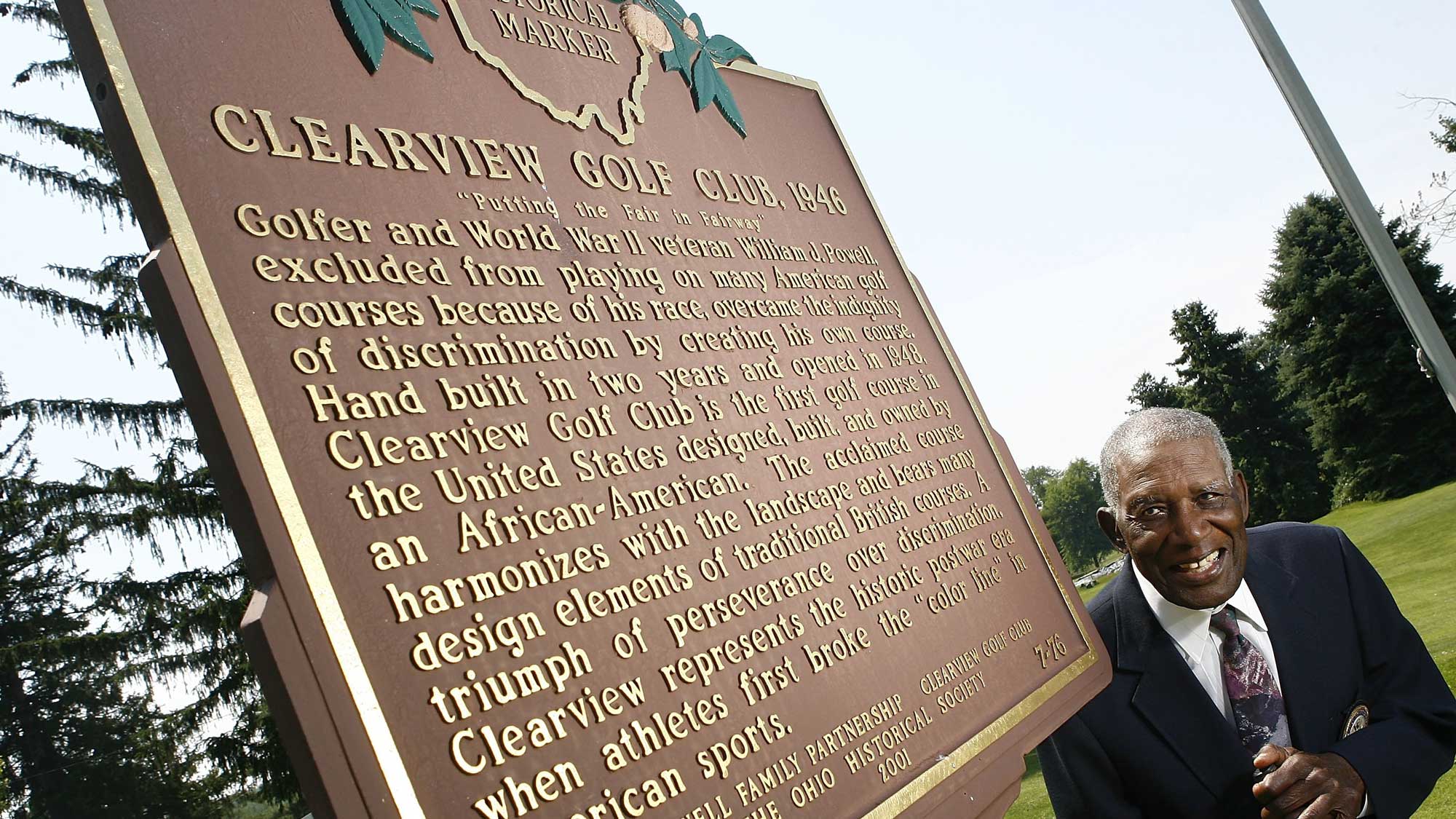 A copy photo of Bill Powell, one of many framed photos hanging on the walls of the clubhouse at Clearview Golf Club on June 25, 2009 in East Canton, Ohio.
Photo Credit: Matt Sullivan/Getty Images for PGA of America 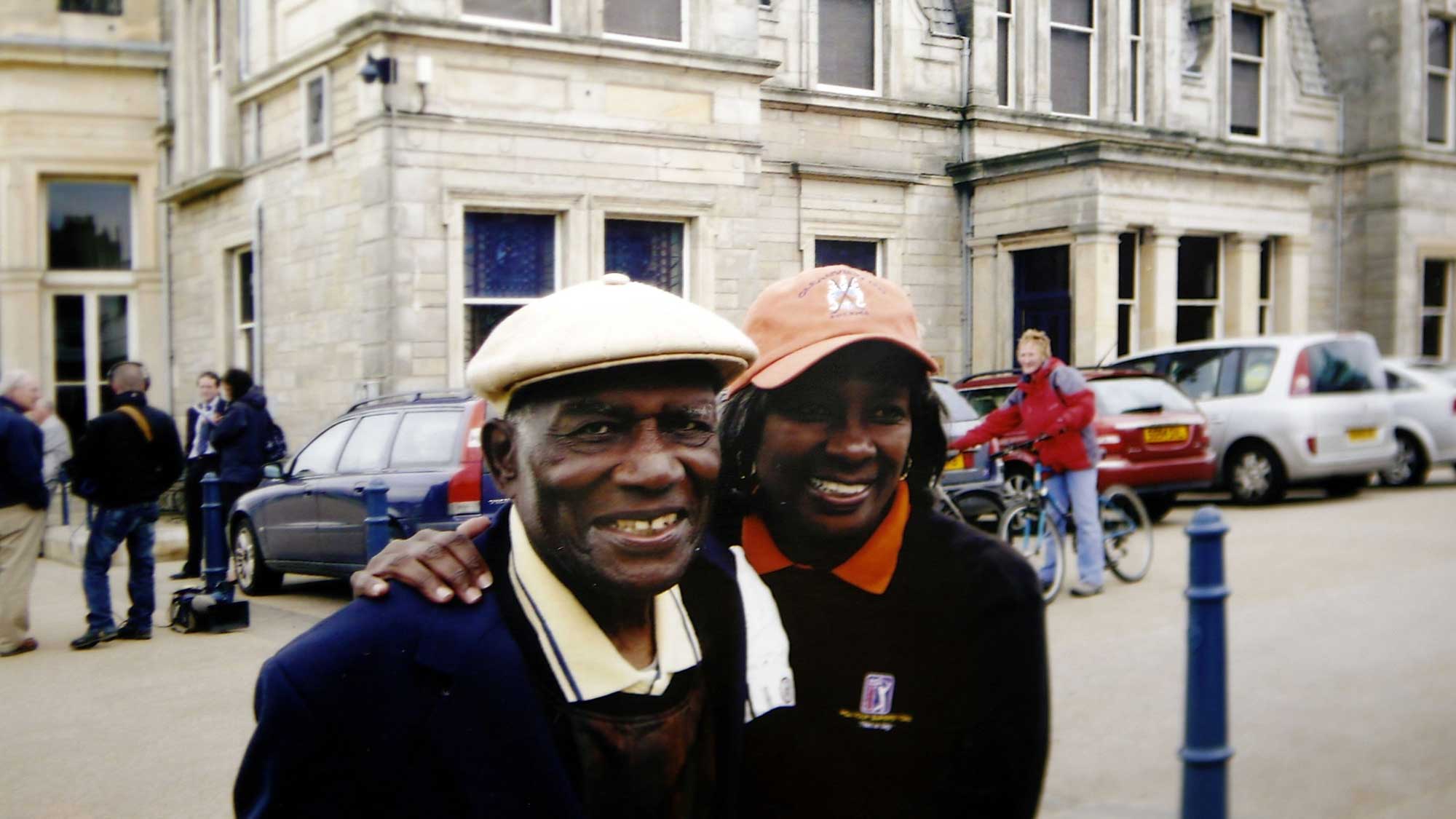 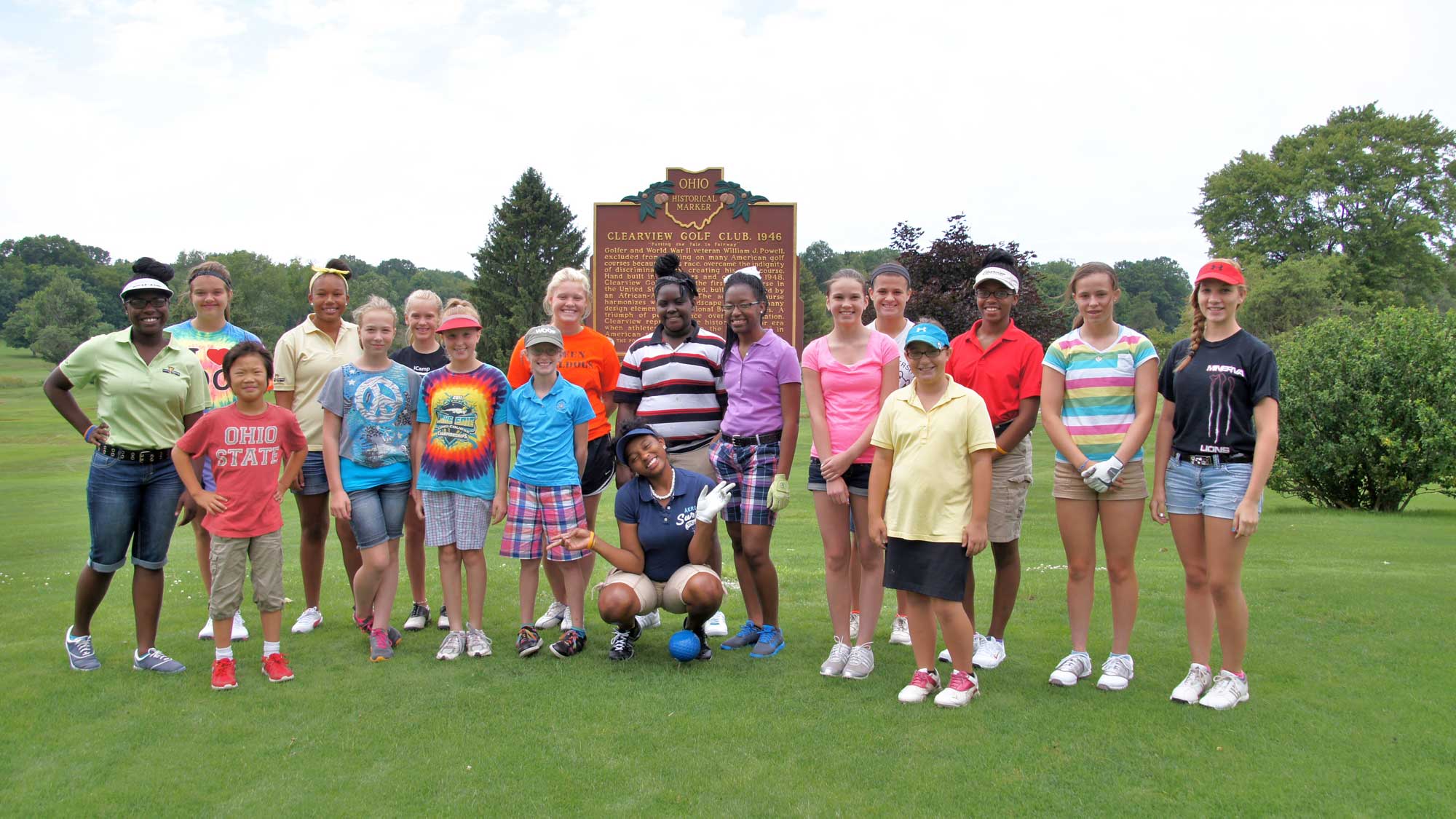 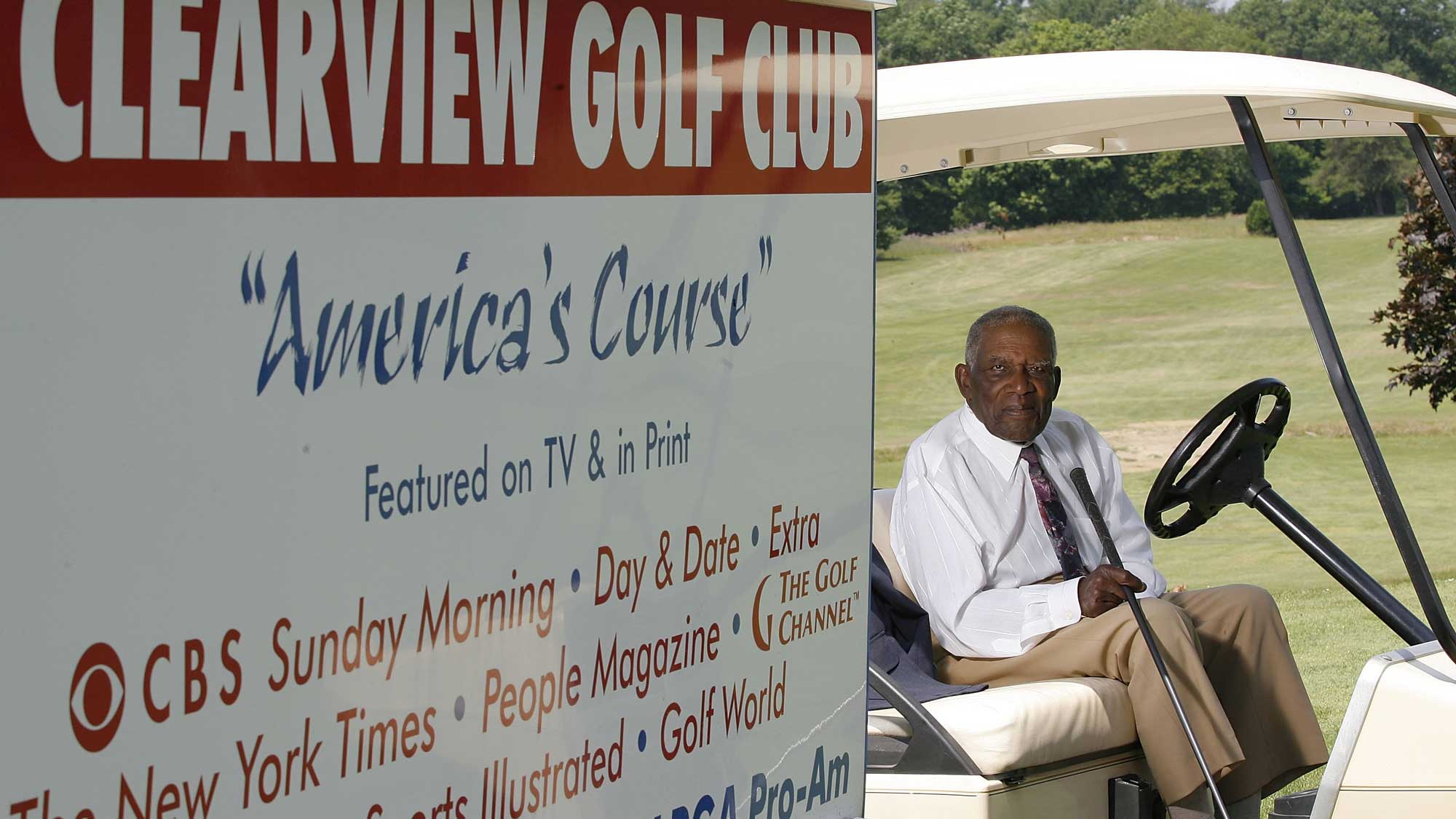