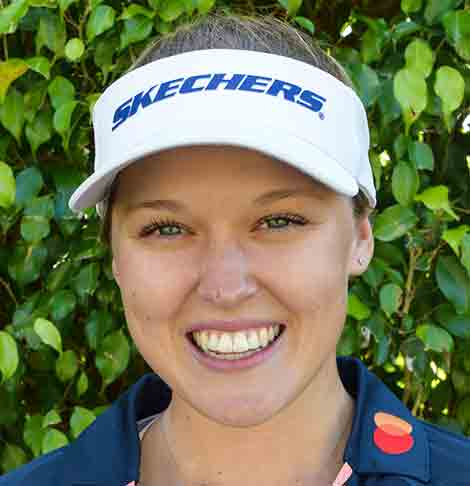 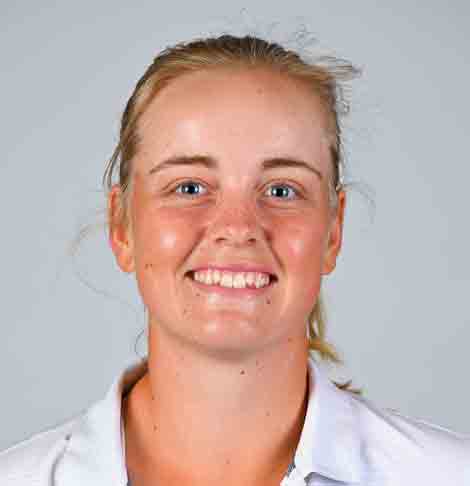 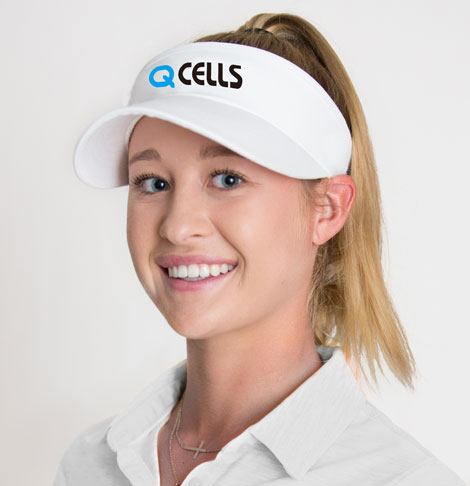 Nelly
Korda
Rank
1
SG Off the Tee Per Round
1.590
View Player Profile View All 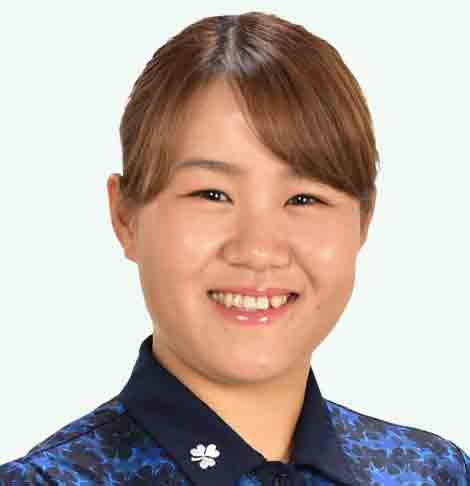 Nasa
Hataoka
Rank
1
SG Around the Green Per Round
1.030
View Player Profile View All 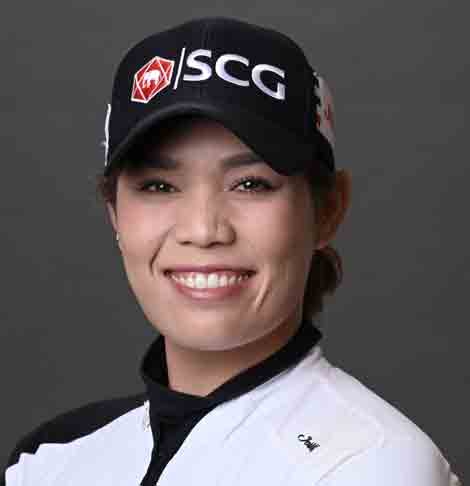 KPMG Performance Insights is a game-changing technology platform that provides data insights and advanced performance analytics for the LPGA Tour. The next step toward the long-term progression of data on the LPGA Tour, the data and advanced analytics provided by KPMG Performance Insights, such as strokes gained, proximity averages and performance indexing, provides critical information for players to diagnose and improve their performance. The program also enables the LPGA to best serve the needs of the their key stakeholders, including media, broadcast partners, coaches and fans.

The concept of ‘strokes gained’ is a way of measuring individual aspects of a player’s performance against the rest of the field. While traditional counting statistics like number of fairways hit or number of putts per round can paint a broad picture of a player’s performance, ‘strokes gained’ can measure the individual values of player performances in the specific disciplines of shots off the tee, approaching the green, around the green and putting.