Hinako Shibuno birdied the final hole to card a final round 4-under par, 68 to win the AIG Women's British Open at Woburn Golf Club for her first victory on the LPGA Tour. With her win, she becomes the second player this decade to win in her first major appearance, joining Hyo Joo Kim (2014 Evian Championship). 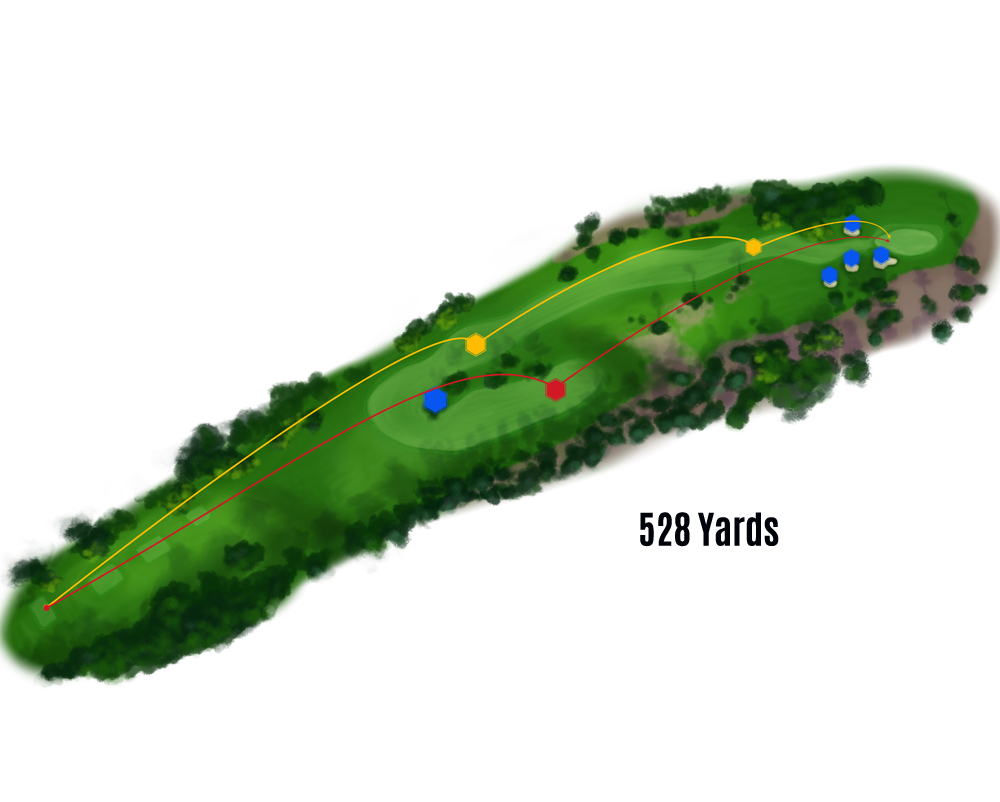 About the AIG Women's British Open

The signature hole on the course, the par-5 7th hole sets up as a wonderful risk-reward opportunity because of its stunning split fairway. Players can opt to play the hole as a conventional par 5 by going up the left side, or instead take the risk of playing up the right fairway in a bid to reach the green in two.

This strategic par-5 forces players to make a decision on the off the tee – try to go for the green in two or lay-up for a preferable distance into the green. Trees dissecting the left and right sides of the fairway provide two distinct playing corridors – the right gives an opportunity to hit the green in two for longer hitters, but a more difficult lay-up, while the left presents a safer path to the green in regulation. Approach shots into the green need to carry a swale in front and three large, deep bunkers protecting the putting surface