Exactly one year and one day ago, Nelly Korda hoisted the Pelican Women’s Championship trophy high on the 18th green of Pelican Golf Club. On Sunday, she found herself in the same position after shooting a closing 64, highlighted by seven birdies, that earned her a one-stroke victory over 11-time LPGA champion Lexi Thompson. 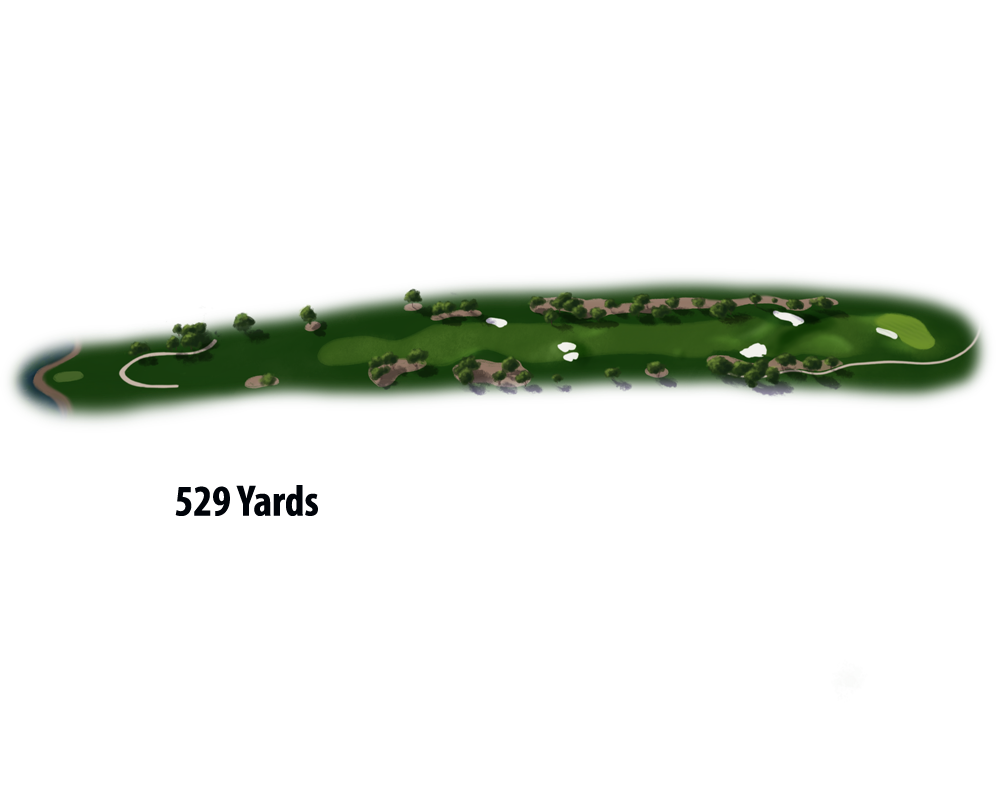 About the Pelican Women's Championship

One of only two par-5’s on the course, accuracy and distance pay dividends on the par-5, 14th hole. Bunkers in the landing zone require players to be precise with their tee shot, while a bunker protecting the front of the green may deter some players from taking on the green in two.

Off the tee, the decision players face involves navigating around the fairway bunkers. Players who can hit drive accurately will have the opportunity to reach the green in two, while players who layup will be forced to play as a three-shot hole.