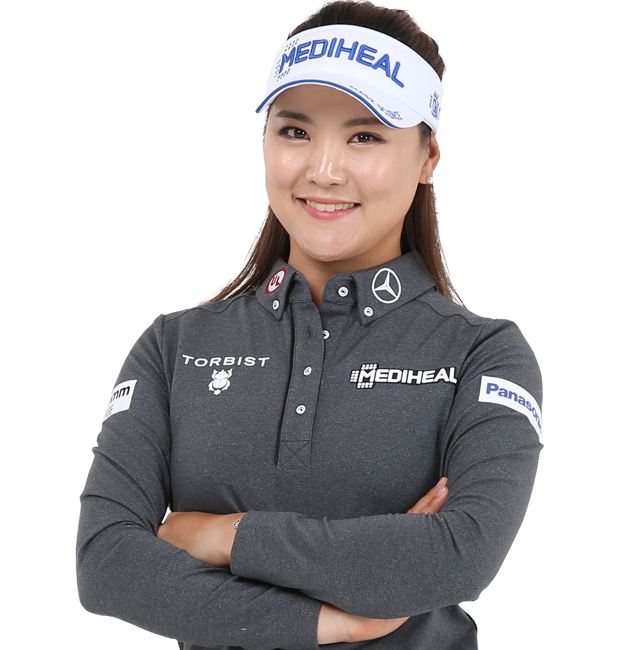 Ryu picked up the game of golf in the second grade as part of her school's extracurricular activities...An avid violinist at a young age, Ryu enjoys music.