For all groups and tee times for Rd.1 of the Coates Golf Championship Presented by R+L Carriers, click here. 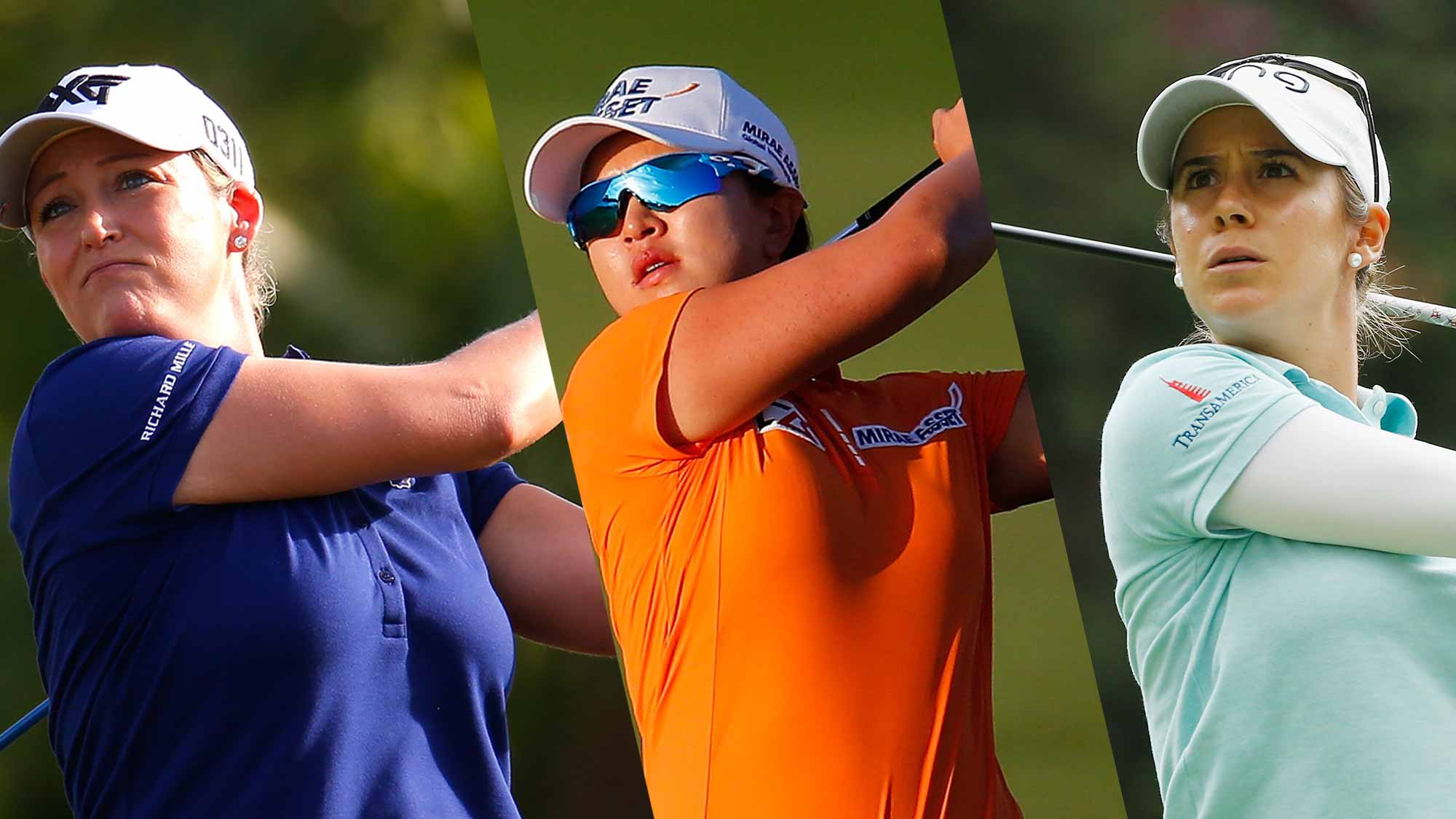 Continuing the momentum she found in 2015, winning twice including the season ending CME Group Tour Championship, Cristie Kerr tied the Tournament record with an 8-under par, 65 at last week’s Pure Silk-Bahamas LPGA Classic. Wednesday, Kerr will play alongside another multiple winner in 2015 in Sei Young Kim, who finished T-2 last week in her attempt to defend her title in the Bahamas. Azahara Munoz rounds out this group, coming off a T-48 last week. The trio tees off at 8:30 a.m. Wednesday off the first tee. 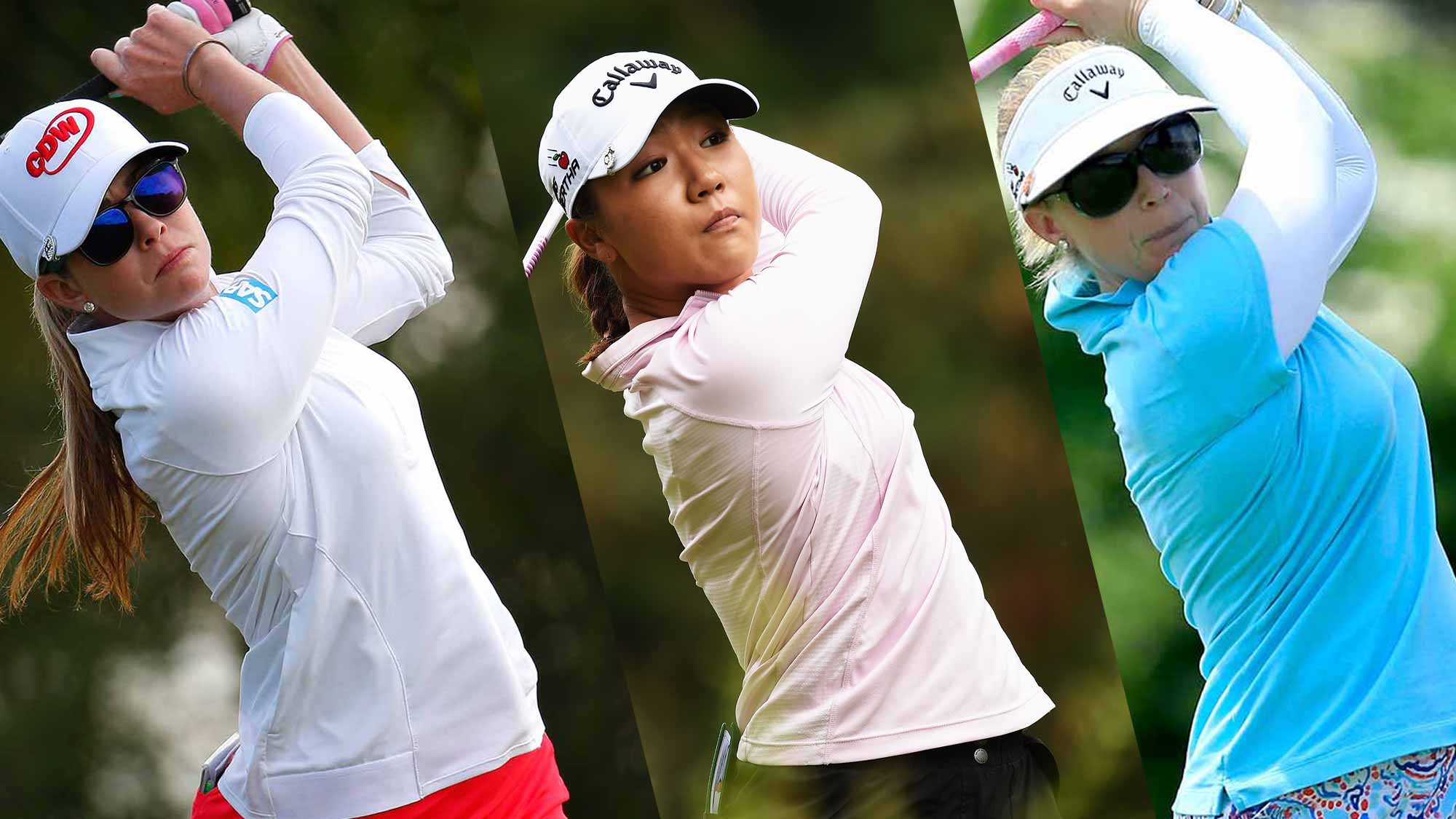 Coming off her best finish since May in a tie for fifth, Paula Creamer will play alongside longtime friend Morgan Pressel and world No.1 Lydia Ko on Wednesday. The New Zealander is making her first start of 2016 and looking to better her T-2 finish here last year. Pressel missed the cut in this event last year and finished T-54 last week in the Bahamas. The group tees off at 12:15 p.m. off the first tee. 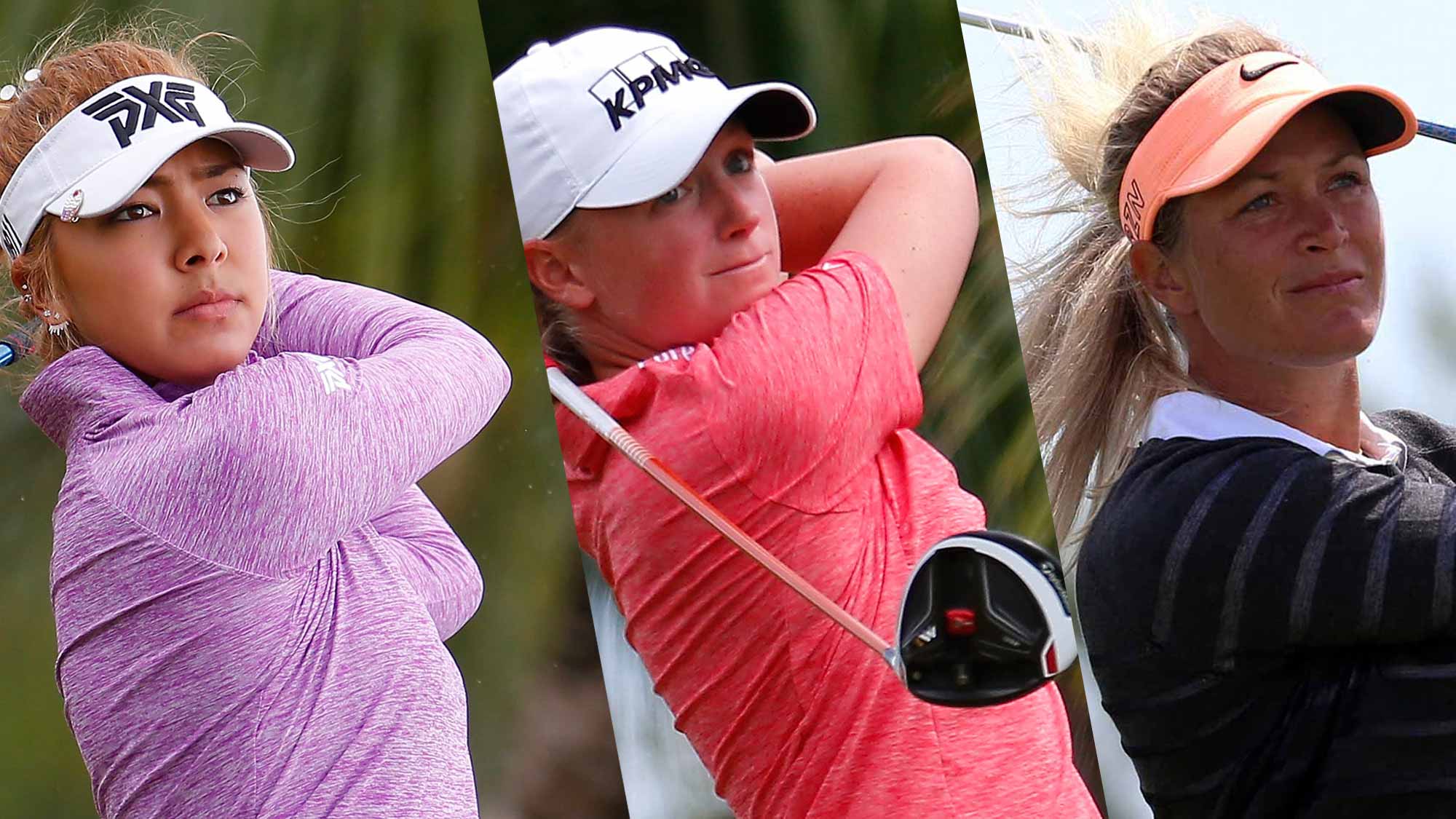 In her rookie debut last season, Alison Lee posted a T-13 here in Ocala. Lee is in search of her first win on Tour and nearly got it done in the Bahamas, holding a share of the lead after a round one 5-under par, 68. Wednesday, Lee will play alongside Stacy Lewis who finished runner up yet again last week. She played well in Ocala last year, posting a T-8 in her season debut. Suzann Pettersen rounds out this group, making her first start of 2016. She missed the cut in this event last year. 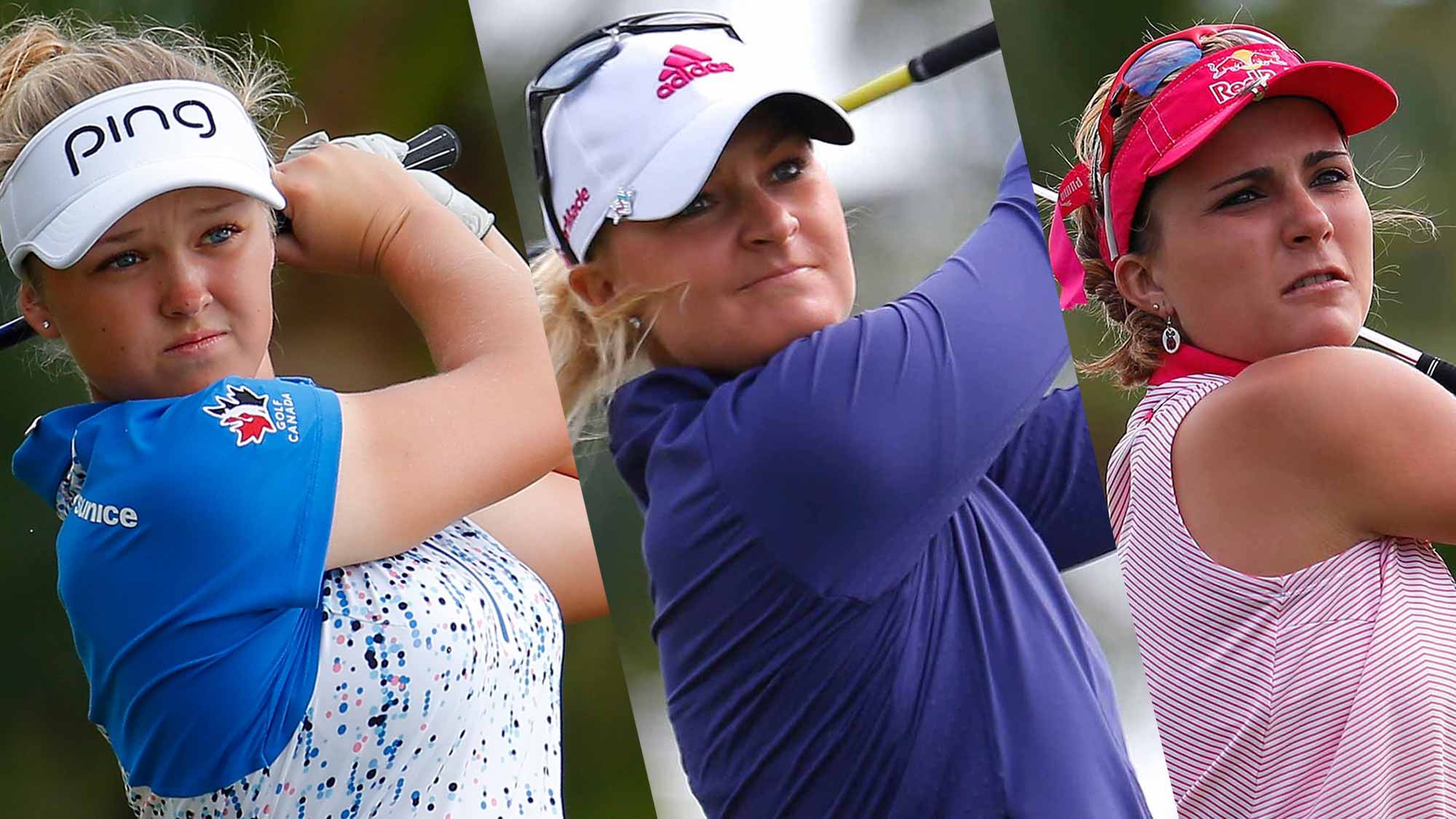 Brooke Henderson makes her first start in Ocala this week, coming off a T-21 in the season opening Pure Silk-Bahamas LPGA Classic where she struggled a bit with her putter. Anna Nordqvist held a share of the 54-hole lead last week and finished in a share of runner-up. Lexi Thompson is the third member of this group, who finished T-17 last week. She’ll look to better her performance in Ocala last season, finishing T-53 here last year. The trio tees off at 12:35 p.m. Wednesday afternoon off the first tee. 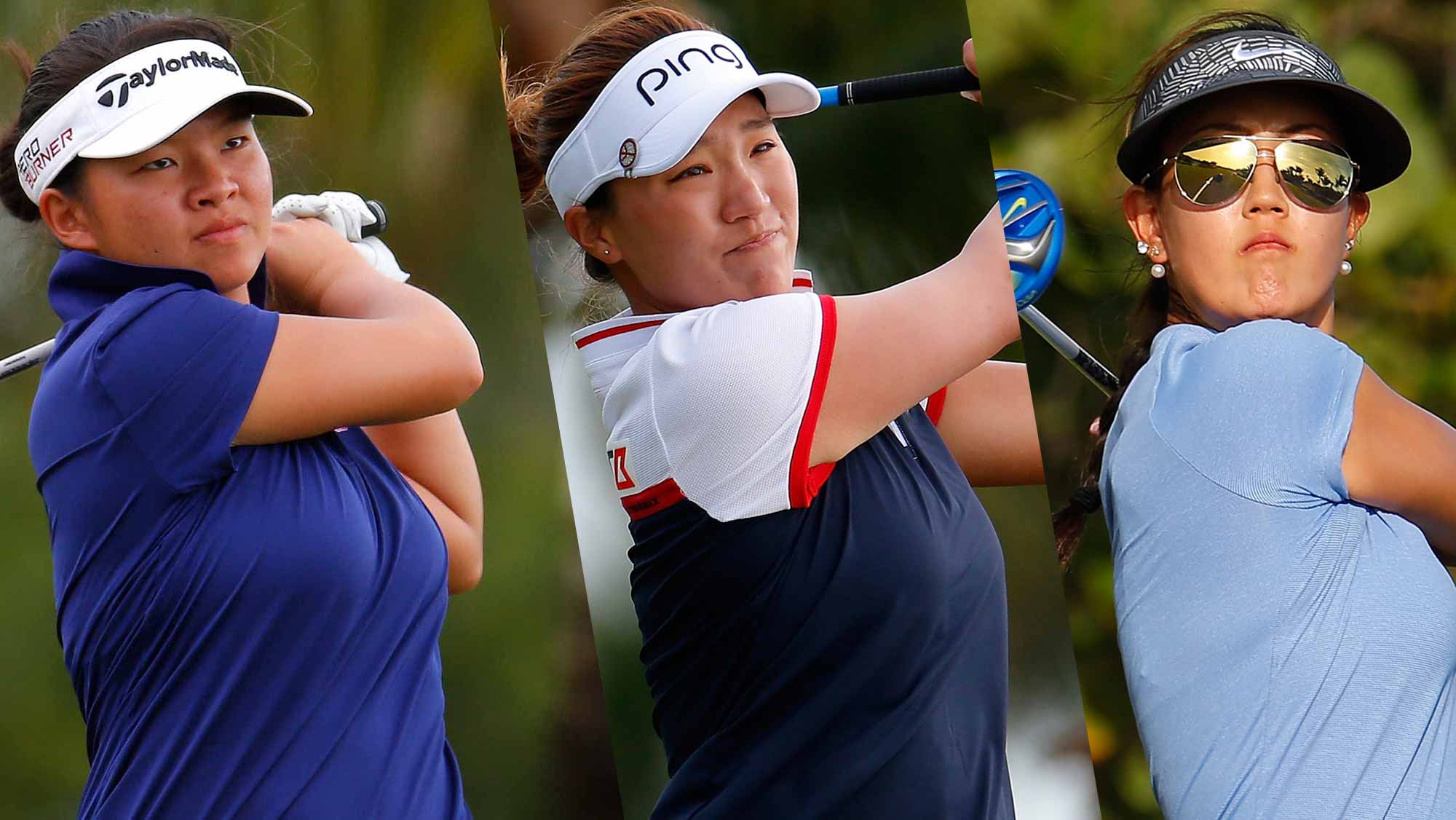 Rookies Megan Khang and Annie Park made their debut last week in the Bahamas, where Khang held a share of the 36-hole lead. She was the low finishing rookie with a T-11 last week and makes her first start in Ocala this week along with Park who missed the cut last week. Playing alongside the rookies is veteran Michelle Wie, who missed the cut last week after begin stung by a bee during the first round. She posted a T-24 in this event last year. The group tees off the first tee at 12:55 p.m. Wednesday afternoon.