While there will be no television coverage this week, LPGA.com and Social will be working hard to bring the Citibanamex Lorena Ochoa Match Play presented by Aeromexico and Delta to the viewers. 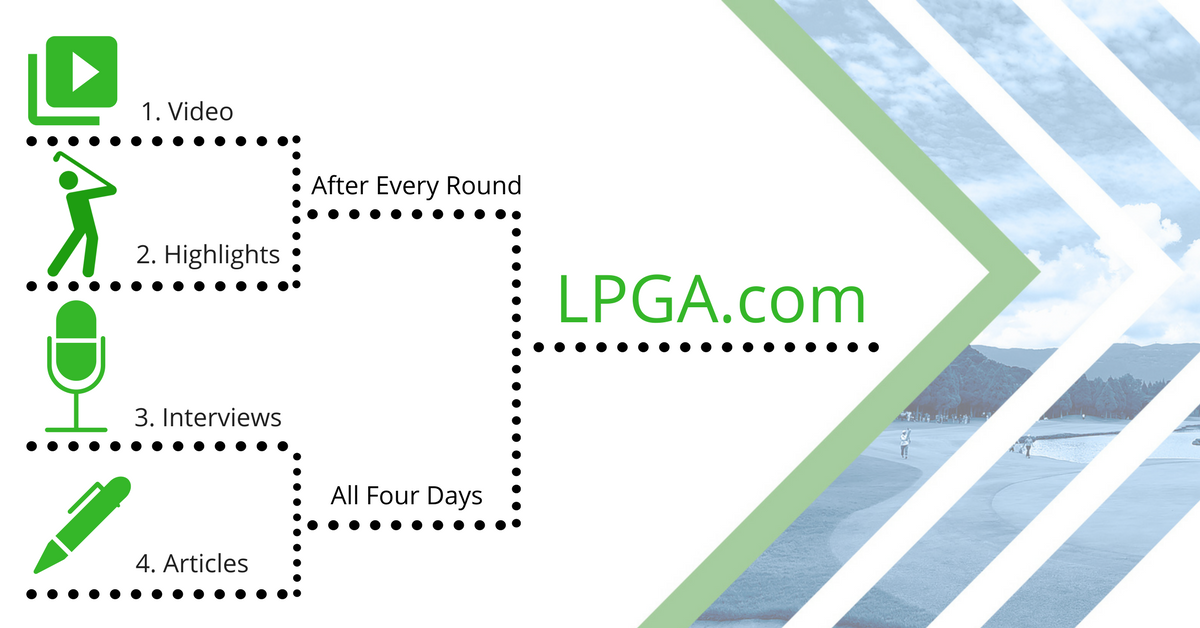 The Citibanamex Lorena Ochoa Match Play presented by Aeromexico and Delta will not be televised this week. While the LPGA strives to provide its worldwide audience and partners with premier television programming, the LPGA released the Lorena Ochoa Match Play organizers from their TV commitment due to tournament budget constraints. However, the LPGA will continue to work with the LOMP team to ensure television coverage in future years. Please go to LPGA.com and the LPGA app for reports throughout the week and live scoring on competition days, and follow us on Twitter at @LPGA and @LOYMEXICO for regular updates on the matches. Mexican broadcaster Grupo Televisa will air a 30-minute highlights package on the Saturday and Sunday of the Match Play while Golf Channel will carry a highlights/update package in the United States for Golf Central on each of the four days of competition. We will also be streaming on Facebook Live some of the press conferences and we plan to provide additional coverage of live action from the Hall of Fame exhibition matches over the weekend.