Vote For LPGA Player of the Decade Annika Sorenstam Bracket

Vote For LPGA Player of the Decade Annika Sorenstam Bracket 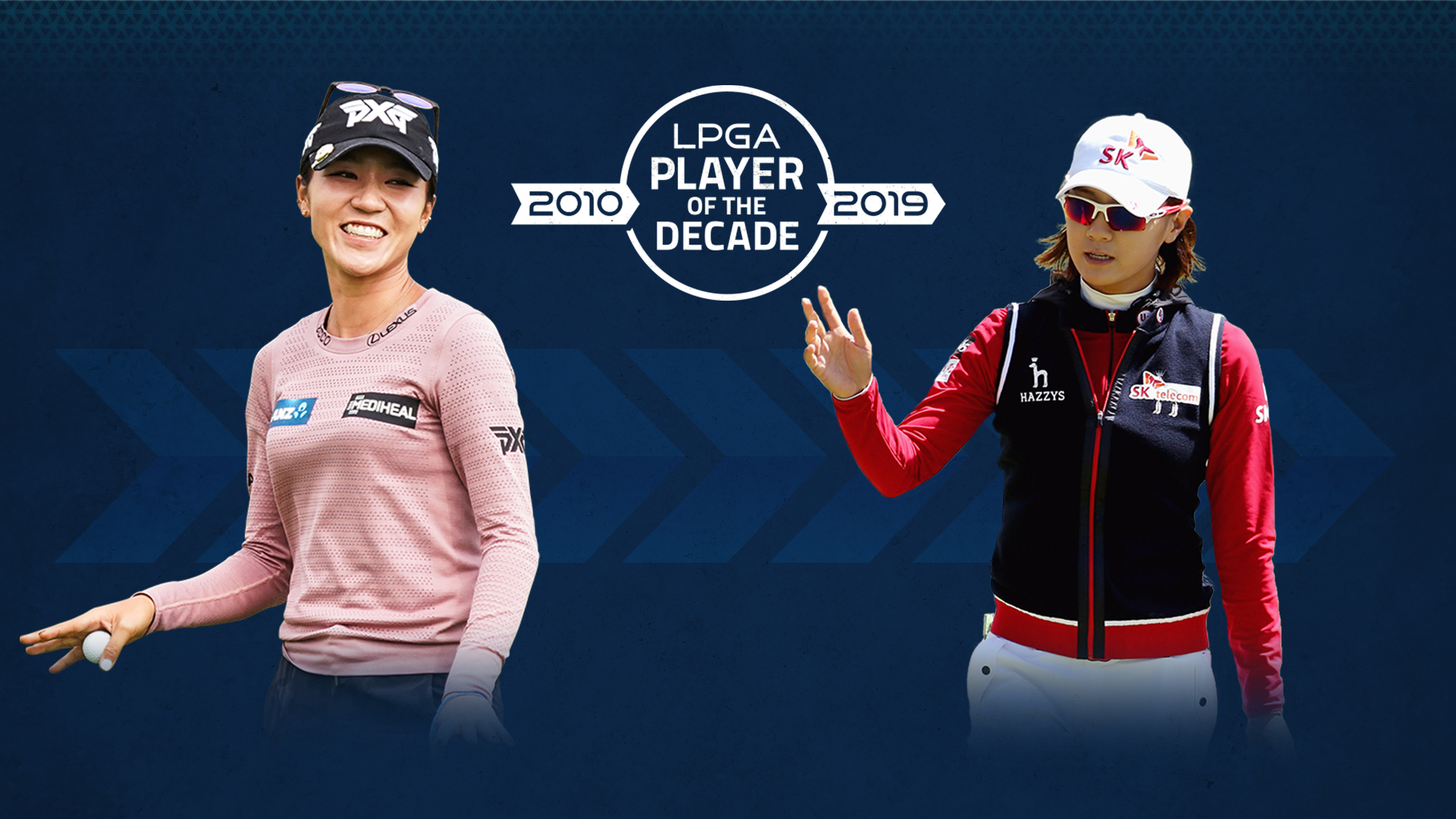 Lydia Ko, a two-time major champion with 15 victories over the last 10 years, earned the No. 4 seed in the LPGA Player of the Decade bracket. The Kiwi made history as the first amateur to win on the LPGA Tour since 1967 when she captured the CP Women’s Open in 2012. With that victory she also became the youngest winner on Tour, at the age of 15. In 2015, she again made history when she became the youngest player, male or female, to reach No. 1 in the Rolex Women’s World Golf Rankings and held the position for 104 total weeks. The following year, aged 18, she became the youngest female to capture two major championships. Ko will face the Republic of Korea’s Na Yeon Choi, who is the No. 13 seed in the Annika Sorenstam Bracket. Choi found great success in the first half of the decade, clinching seven victories and a major championship in the span of five years. In 2010, Choi also captured the Vare Trophy with the lowest scoring average of the season at 69.87.

Who advances to the next round?#LPGAPlayerOfTheDecade 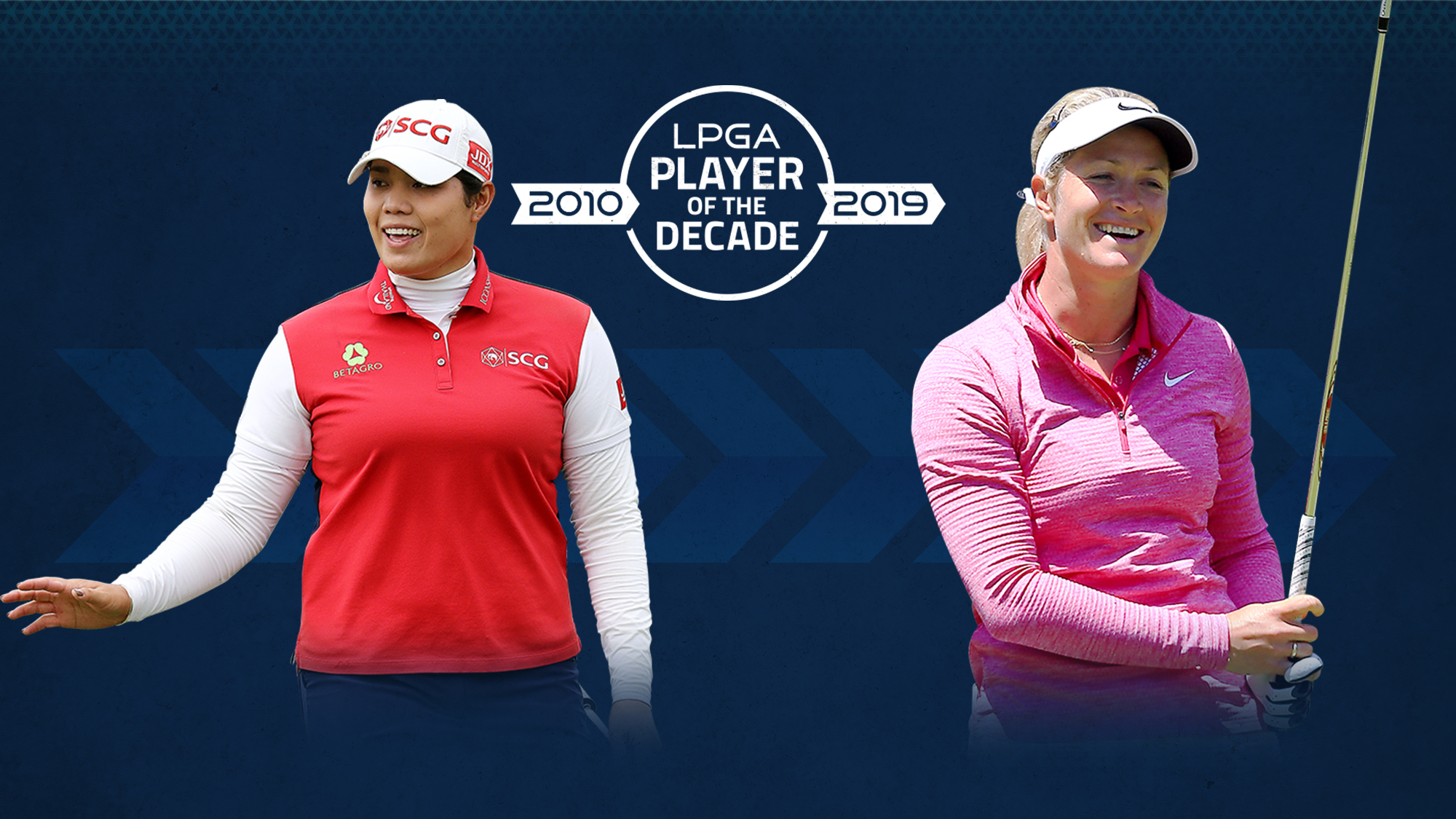 No. 5 Ariya Jutanugarn vs. No. 12 Suzann Pettersen

Ariya Jutanugarn secured the No. 5 seed in the LPGA Player of the Decade bracket with her incredible performances during the latter half of the decade. She became the first Thai player, male or female, to win one of golf’s major championships when she claimed the first of her two major titles, at the 2016 AIG Women’s British Open. In 2018, Jutanugarn again made history when she became the first player to sweep the LPGA Tour’s season-ending awards when she took home the Rolex Player of the Year, Rolex ANNIKA Major Award, Vare Trophy, Race to CME Globe and Money Title while ranked No. 1 in the world. She will face No. 12 Suzann Pettersen in the Round of 16 in the Annika Sorenstam Bracket. Pettersen captured nine of her 15 LPGA Tour career wins during the decade, including one of her two major victories at the 2013 Evian Championship. Pettersen was a fixture in the Solheim Cup, making four appearances for Team Europe during the decade, including a show-stopping performance at the 2019 Solheim Cup where she made the winning putt and immediately announced her retirement from professional golf.