Rolex Moves of the Week February 26

Rolex Moves of the Week February 26

With her third consecutive odd year victory at Honda LPGA Thailand, Yang moves up 16 spots to 13th in the world. This is her best ranking since September of 2017, when she was 11th in the world after a string of top 10s.

The Korean has been a mainstay near the top of the Rolex World Rankings, initially cracking the top 10 for the first time in her career in July of 2012. Since that breakthrough, she hasn’t been ranked worse than 29th, which came before her victory this week. In a testament to her consistency, Yang was last ranked in the 30s in November of 2010. The highest she has climbed the Rolex World Rankings Ladder is sixth, which she last accomplished in July of 2016.

While coming up short in a birdie shootout with Yang, Lee moves up four spots to a career best third place World Ranking. The Australian has been in the top 10 since a runner up finish at the Aberdeen Standard Investments Ladies Scottish Open in July of 2018. Her solid play reflects her World Ranking: she’s finished in the top 10 in half of her starts since entering the World Top 10. Her past performance shows another opportunity for Lee to add to her top 10s, as she finished in a tie for sixth at the Tanjong Course in Singapore last year. 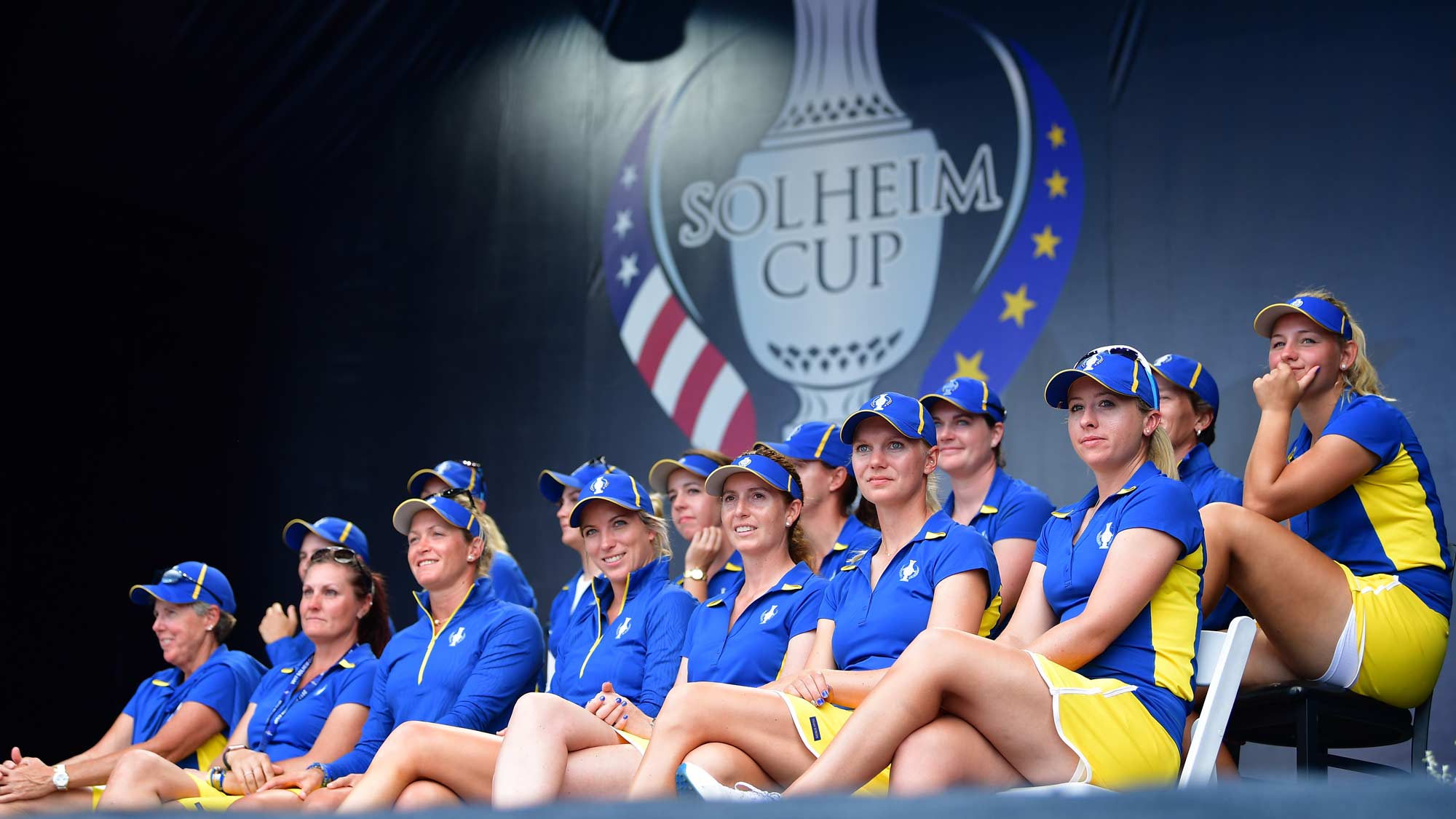 Carlota Ciganda is trying to force the issue on Team Europe with her third-place finish in Thailand last week. Trailing Charley Hull by just over 21 points, she now sits in 2nd in the Rolex World Rankings average for Team Europe at 4.18. In addition to building her advantage, the Spaniard moved up four spots in the Rolex Rankings to World No. 12.

She only trails Georgia Hall in the Rolex Rankings Category, and has a firm hold as the leader of the five players who will get in on averages, with Anna Nordqvist sitting in second at 2.55. 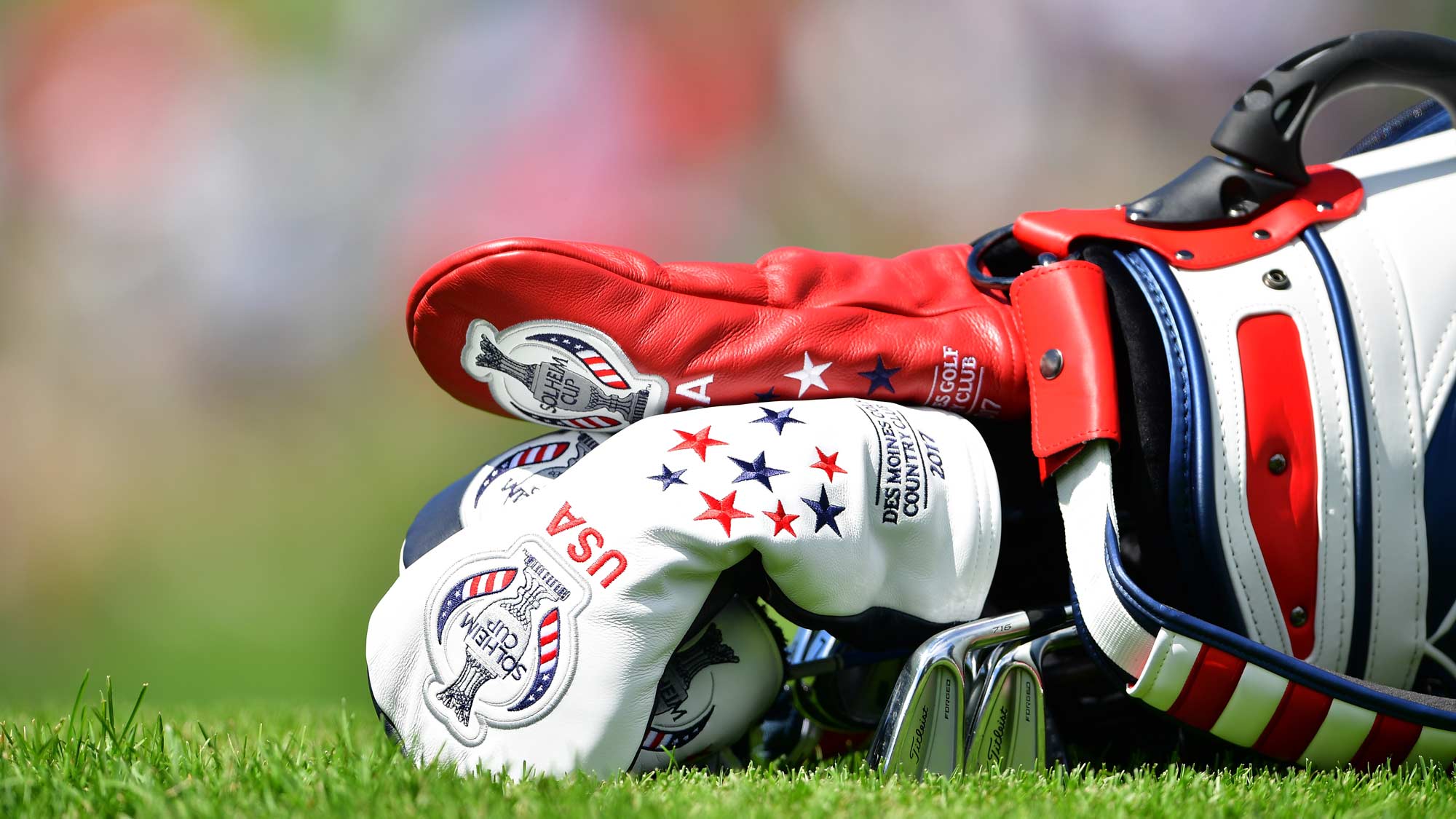 The Americans have a tight race for the final few guaranteed spots, with a chance for movement this week. Currently, Megan Khang holds a one-point advantage over Austin Ernst and Cristie Kerr for the seventh of eight spots given to the top Solheim Cup Points players.

The other two guaranteed spots go to the top two Rolex Rankings players who didn’t qualify via Solheim Cup Points. Michelle Wie trails Cristie Kerr and Angela Stanford by under an average of .1 points heading into her title defense this week.

All five of the aforementioned American players are in the field this week, providing a chance for some shuffling amongst the final spots as the opening international swing ends. 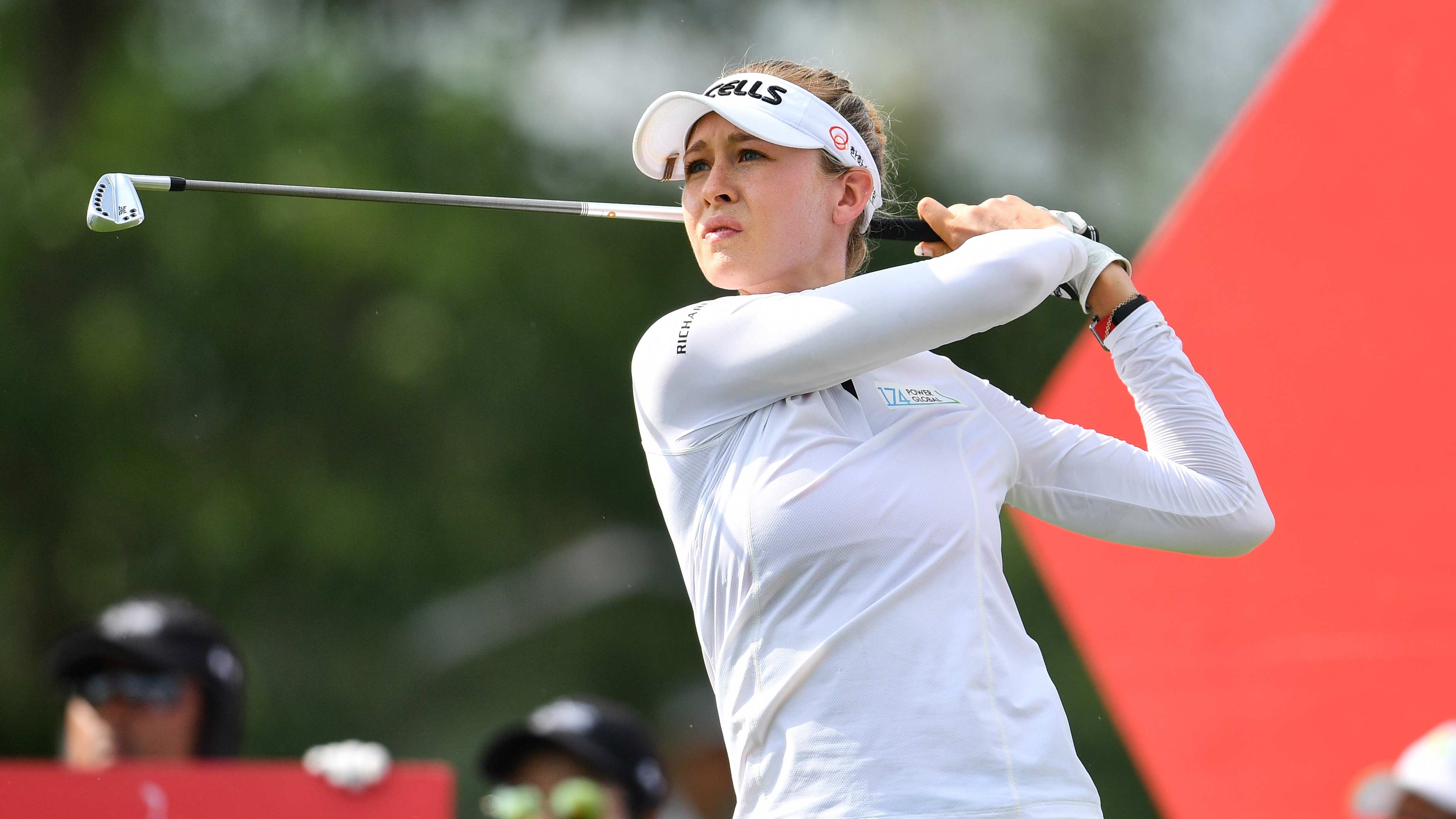