Cheyenne Knight’s emotional hometown victory skyrocketed her position in the Rolex Rankings, reaching the top 100 for the first time. Her previous best ranking was No. 253, which she earned after making the cut at the AIG Women’s British Open. Her win in Texas also moved her up from 114th in the Race to the CME Globe Rankings to 49th, moving her into position to play at the CME Group Tour Championship in Naples. The top 60 points earners and ties after the TOTO Japan Classic will be eligible to play in the season-ending event and win the CME Globe. 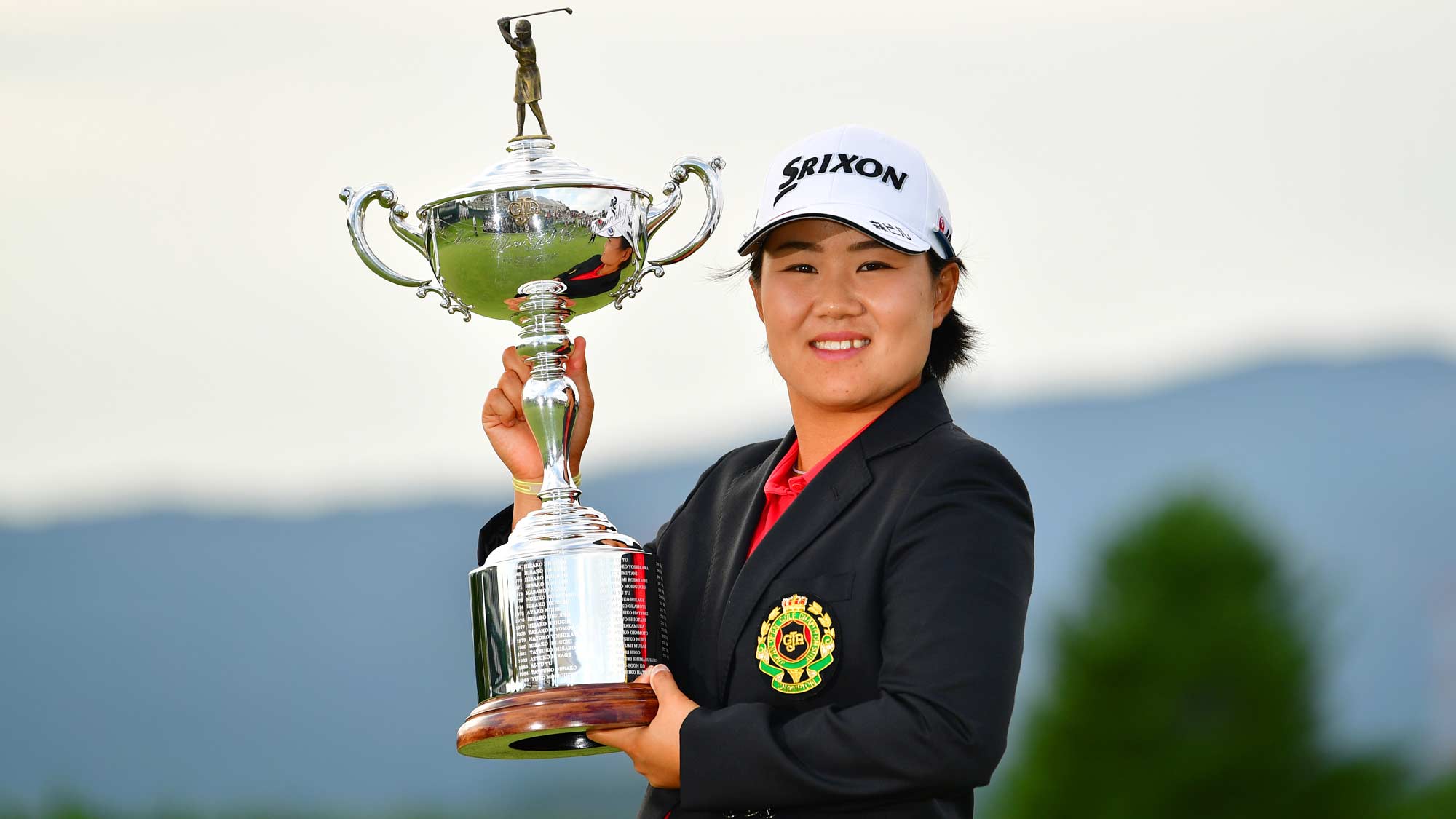 Nasa Hataoka has made three starts on the JLPGA since her fourth-place finish at the Cambia Portland Classic. She’s won two of those in Japan, securing the Japan Women’s Open Golf Championship last week. It’s a new career high in the rankings for Hataoka, besting her previous mark of fourth in April, after she won the Kia Classic. She’s one month away from being in the top 10 of the Rolex Rankings for a consecutive year. Hataoka reached the top 10 last year after winning the TOTO Japan Classic.

The LPGA journeywoman is at her highest spot in the world rankings since February of 2016. The more important move for Meadow was on the 2019 LPGA Official Money List, with a birdie on the 72nd hole at the Volunteers of America Classic on Sunday delivering her to 99thon the Official Money List. Meadow retains full status for the 2020 LPGA season with the clutch performance in Texas.

Volvik Race For the Card

The 2019 Symetra Tour season concluded after the Symeta Tour Championship last week, with 10 graduates earning their cards for the 2020 LPGA Tour season.

Jeongeun Lee6 recorded her 10thtop 10 of the season in Texas, notching her even with Hyo Joo Kim, Jin Young Ko, and Brooke Henderson for the most top 10’s on the season. Kim narrowly missed separating herself from the pack, finishing one stroke away from a top 10 finish at the Volunteers of America Classic.

The World’s No. 1 returns to the fold at the Buick LPGA Shanghai next week, making her first start since the Cambia Portland Classic. Ko holds a commanding 114 point lead in the Rolex Player of the Year Award race, sitting with 237 points. Only five players can mathematically catch her. Jeongeun Lee6 is the closest behind, with Sung Hyun Park, Lexi Thompson, Brooke Henderson, and Hannah Green all potentially able to catch Ko. A win is worth 30 points. For Lee6 to catch Ko, she’d have to win three of the remaining five events, and record second or tied for second place finishes in the other two.

Ariya Jutanugarn overtook Lee-Anne Pace’s lead in the Aon Risk Reward Challenge with an eagle and a par on the par 5 17th hole at Old American Country Club. It lowered her average from -0.773 to -0.783. Pace dropped to fourth place, recording two pars to have her score for the season lock in at -0.731. She did not qualify for the season-ending Asia swing. Carlota Ciganda did not play in Texas last week, with her -0.775 staying pat and having her narrowly behind Jutanugarn. Hyo Joo Kim sits in third at -0.733, with In-Kyung Kim in fifth at -0.700, the final player averaging -0.7 or better.

There is no movement in the top eight teams. Germany has moved ahead of Spain into ninth place, trailing eighth place Sweden by 114 spots. Esther Henseleit jumped up from 168th in the Rolex Rankings two weeks ago to 145th, leading the move by Germany.