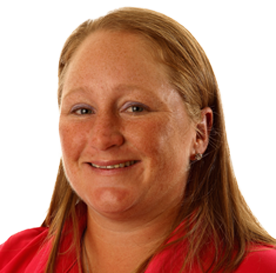 5’1”...Started playing golf when she “started to walk”...Credits her grandfather Oree Marsalis as the individual most influencing her career...Enjoys shopping, reading, watching movies, dancing and singing karaoke...Originally qualified for the Tour on her first attempt.

Amateur
Duncan won the 2001 U.S. Women’s Amateur Championship. She won back-to-back titles at the 2000-01 Women’s Western Championship and won the 2001 North and South Amateur Championship. While at Louisiana State University (LSU), Duncan was an NCAA First-Team All-American from 2001-02. In 2002, Duncan was a member of the U.S. Curtis Cup Team and was named the LSU Tiger Athletic Foundation Athlete of the Year. She was also the 2002 Dinah Shore Award recipient and Nancy Lopez Award recipient.