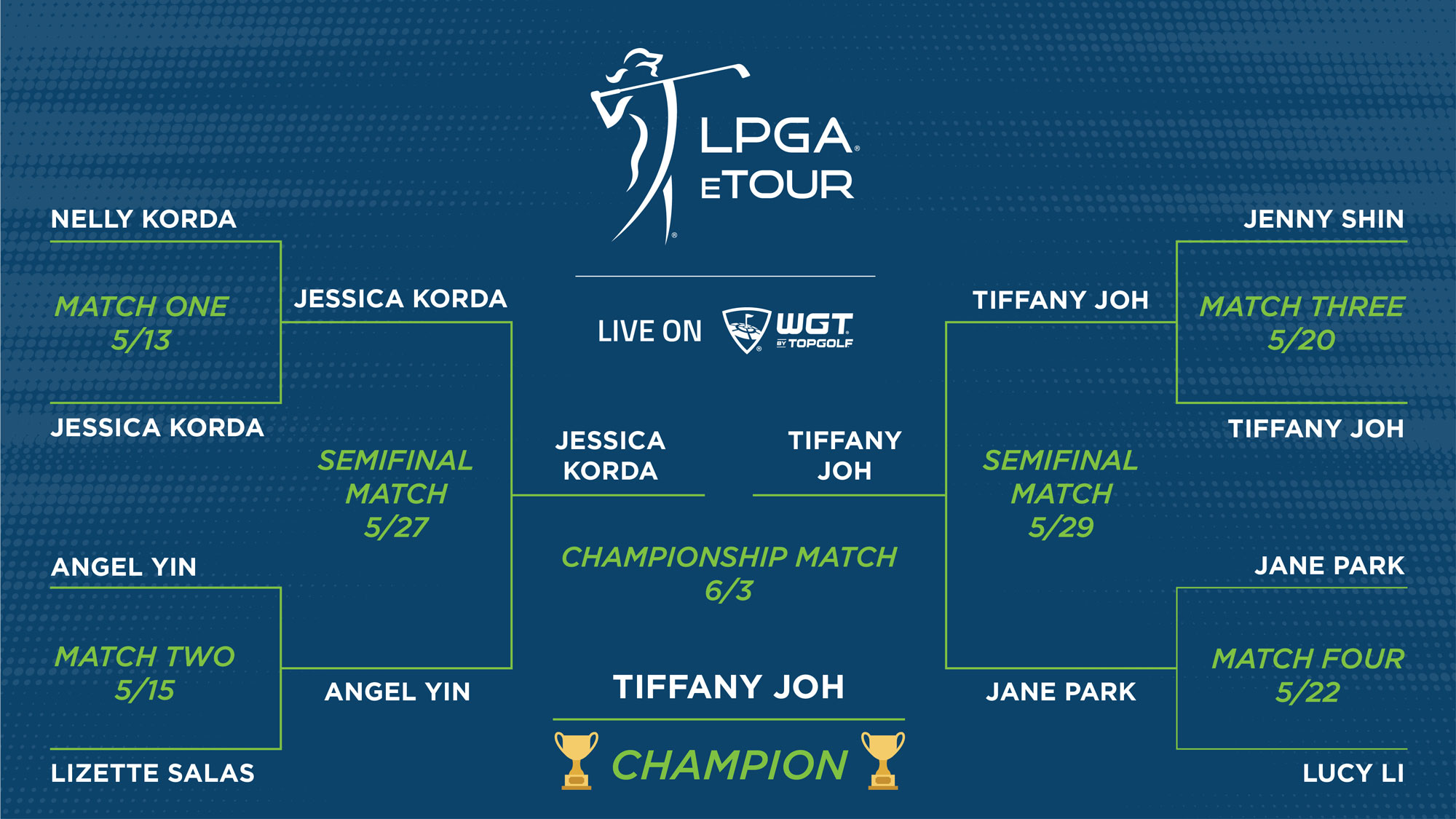 Eight LPGA and Symetra Tour players will compete head-to-head in a series of seven nine-hole, online matches, twice a week beginning Wednesday, May 13, culminating with a championship match on Wednesday, June 3. All matches will take place at 2 p.m. EST. 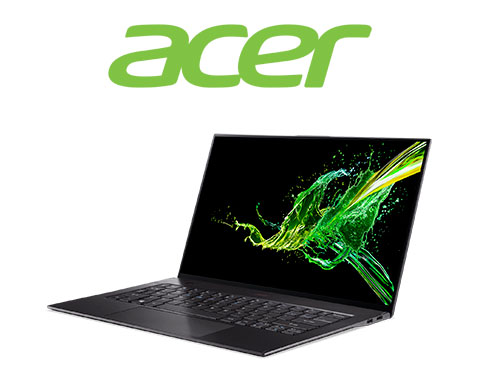 Acer will present the overall winner of the LPGA eTour Tournament with an Acer Swift 7 laptop. Acer will also include this competition as part of the #AcedIt sweepstakes that is triggered anytime an LPGA player records a Hole-In-One during competitive play. During the LPGA season any LPGA professional who records an ace receives an Acer Swift laptop plus it triggers a sweepstakes for a lucky fan to win one as well.