Georgia Hall of England, Lexi Thompson of the United States, Michelle Wie of United States, So Yeon Ryu of South Korea and Ariya Jutanugarn of Thailand pose at Jewel Changi Airport prior to the HSBC Women's World Champions on February 25, 2019 in Singapore.
Photo Credit: RK 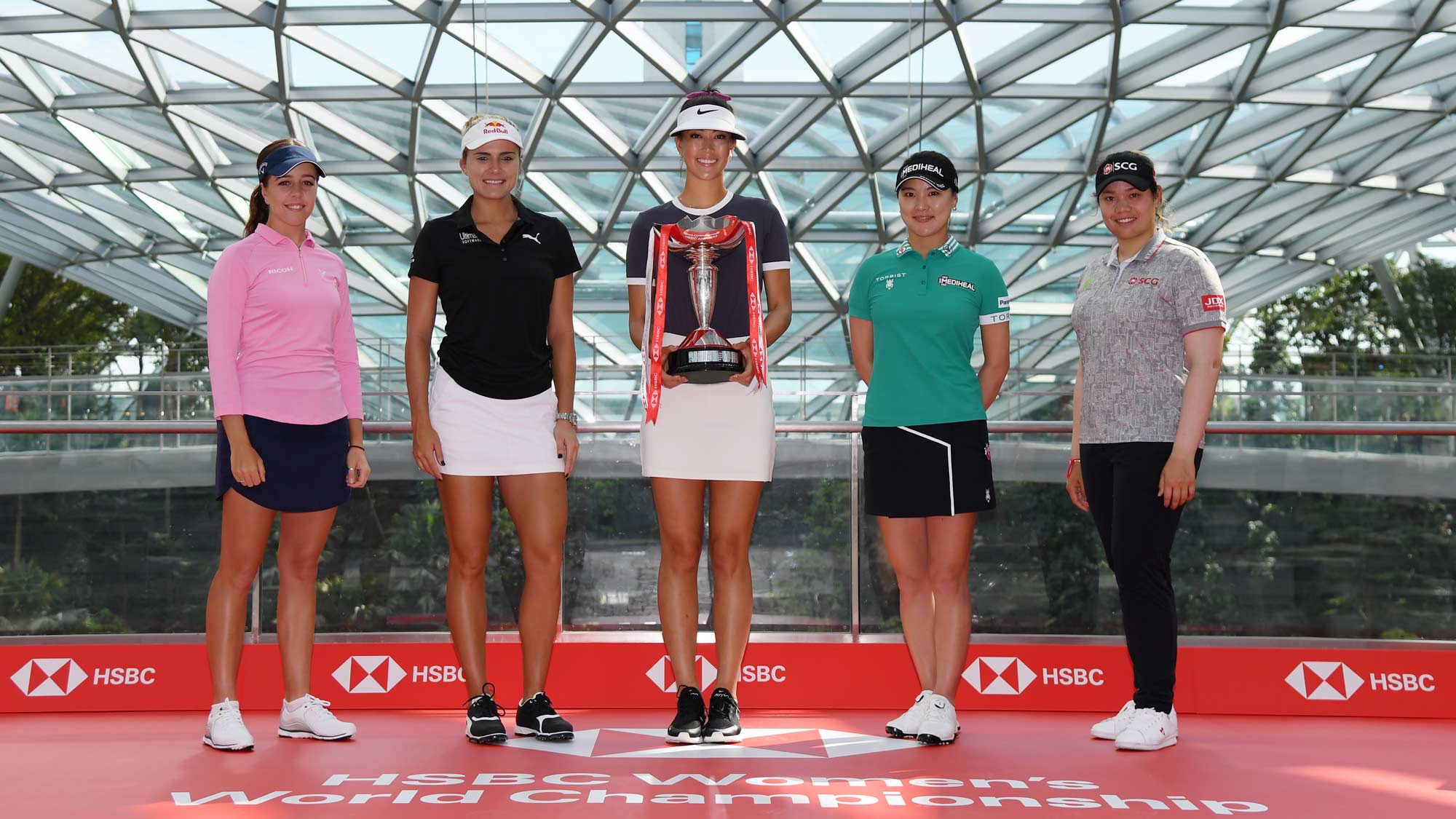 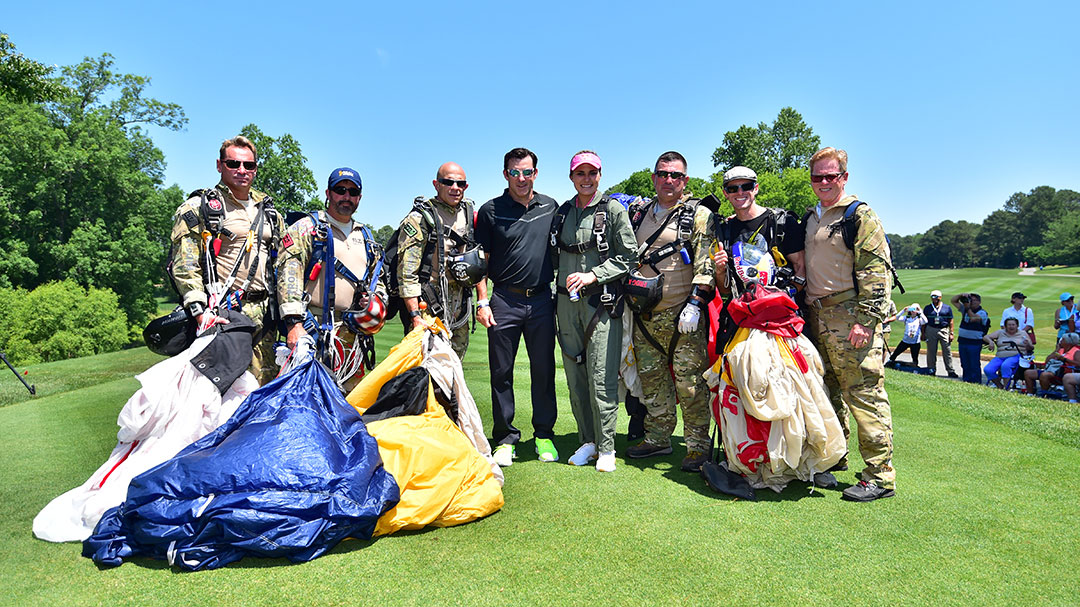 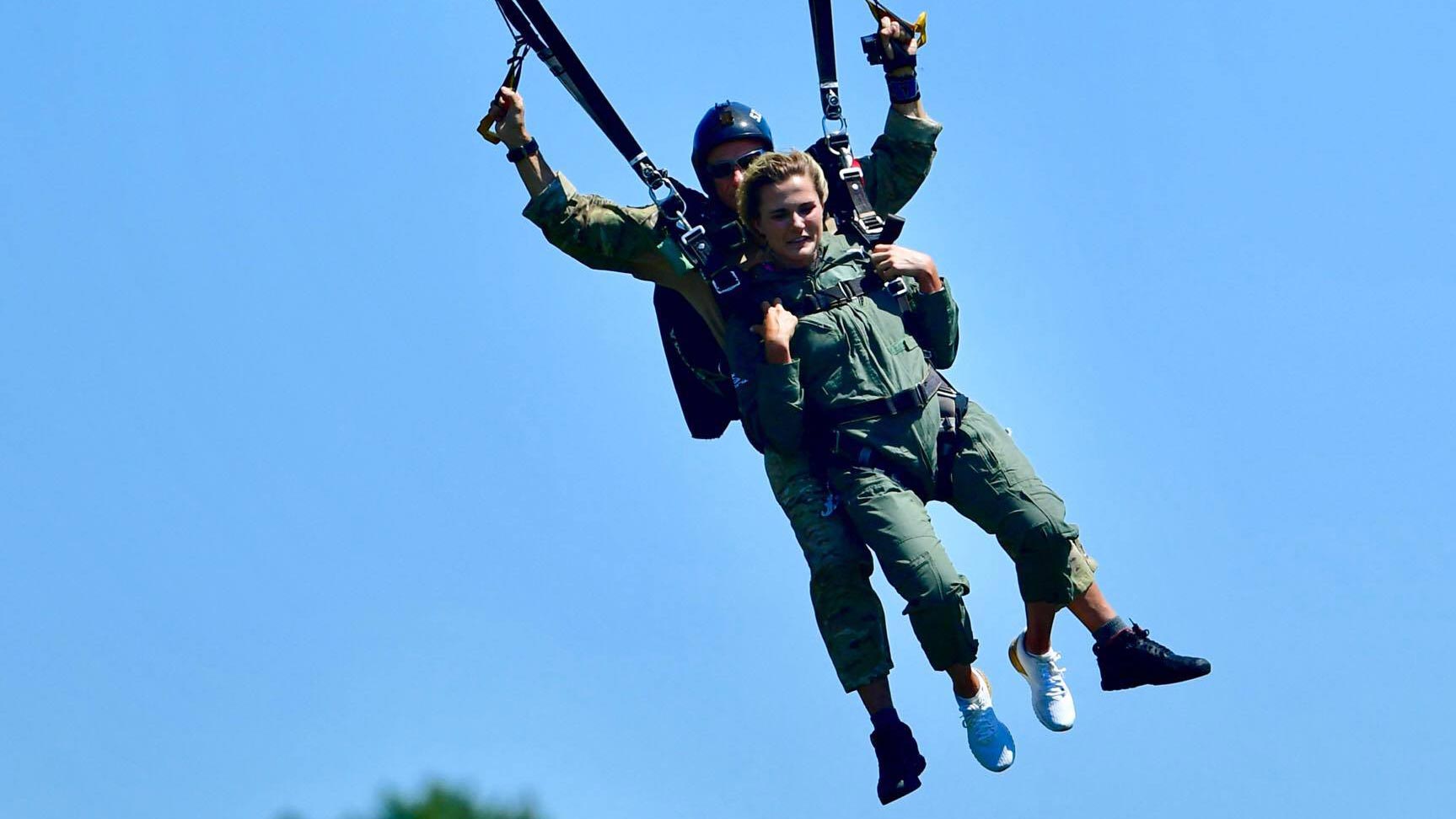 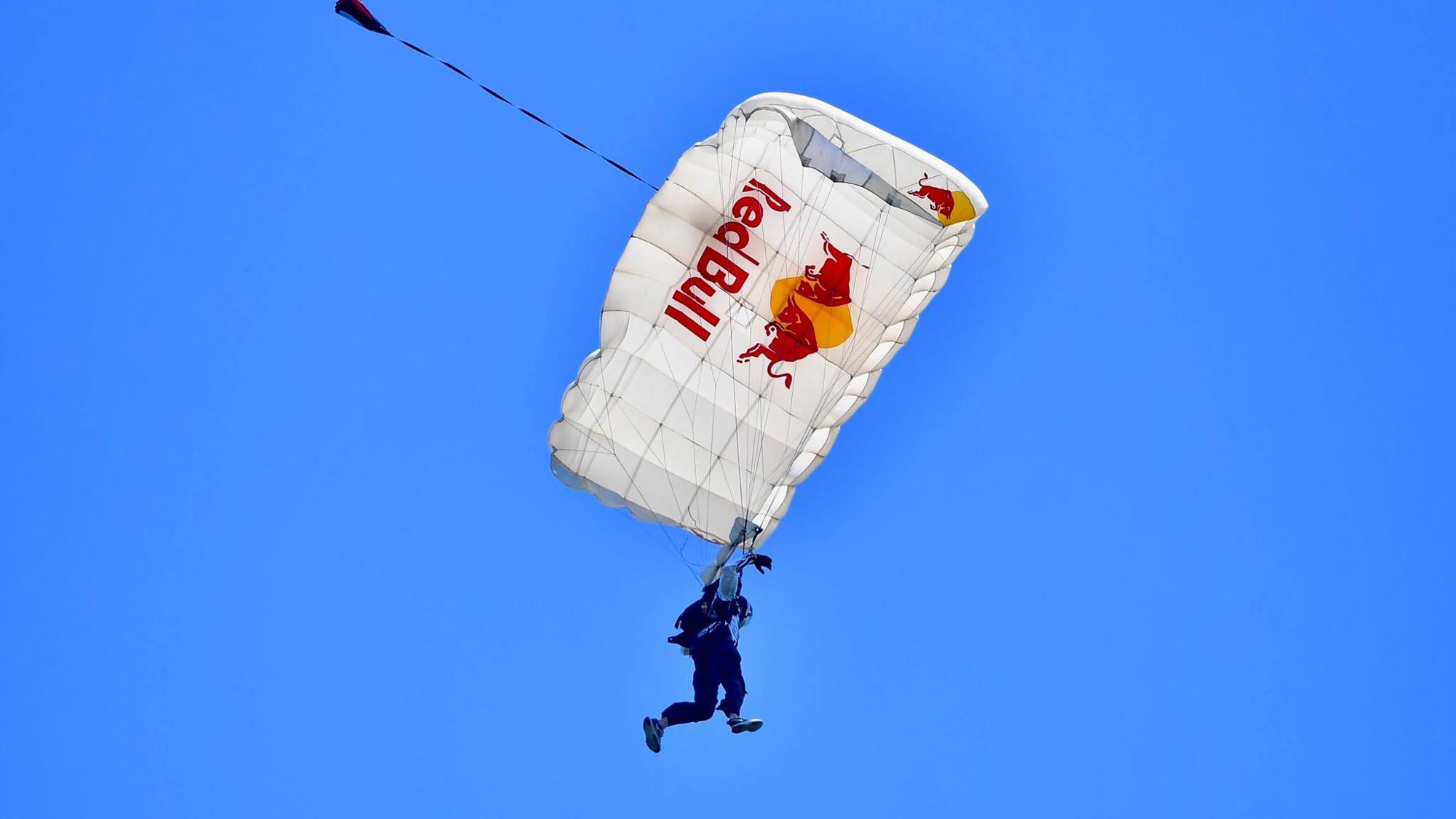 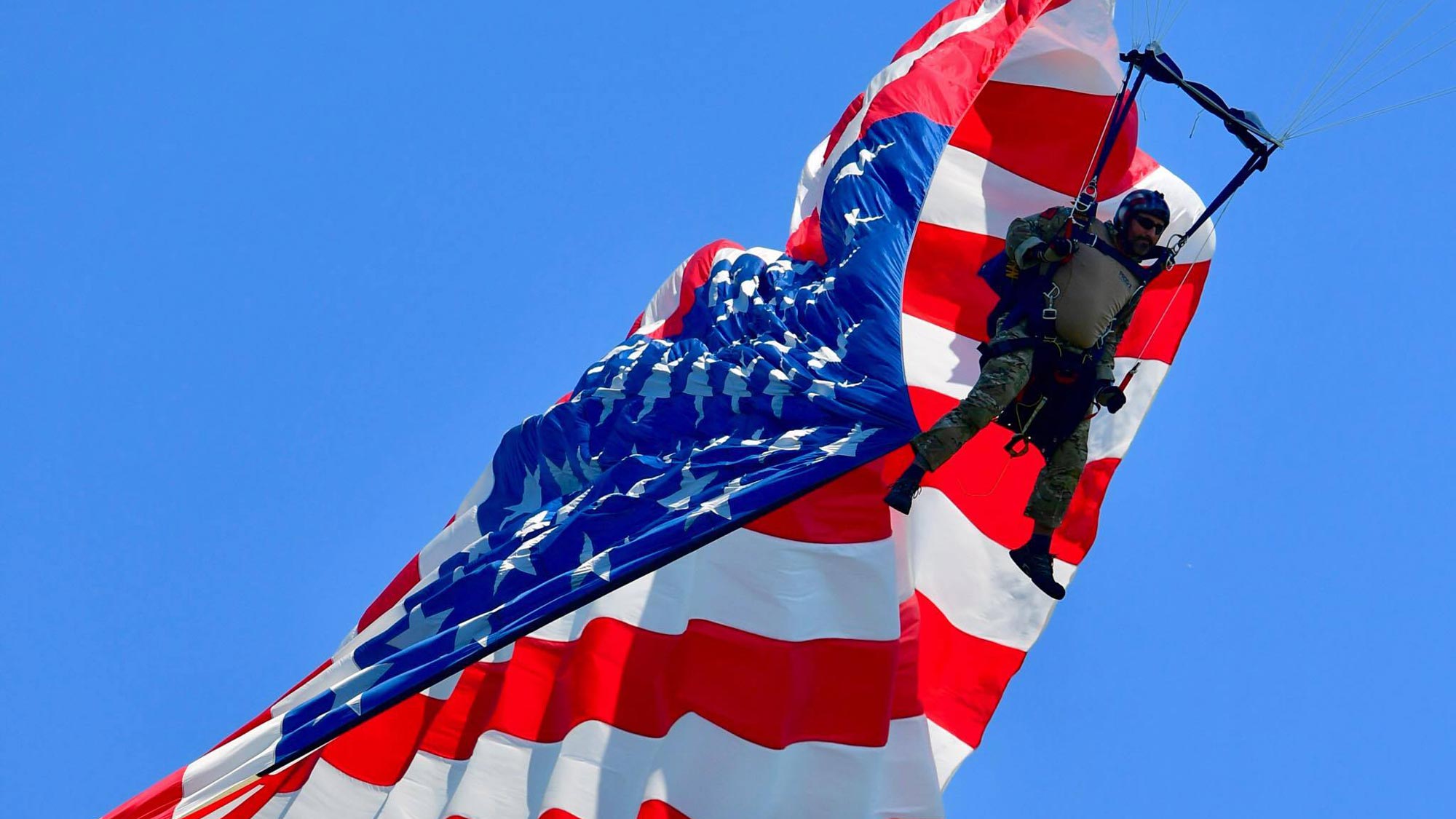 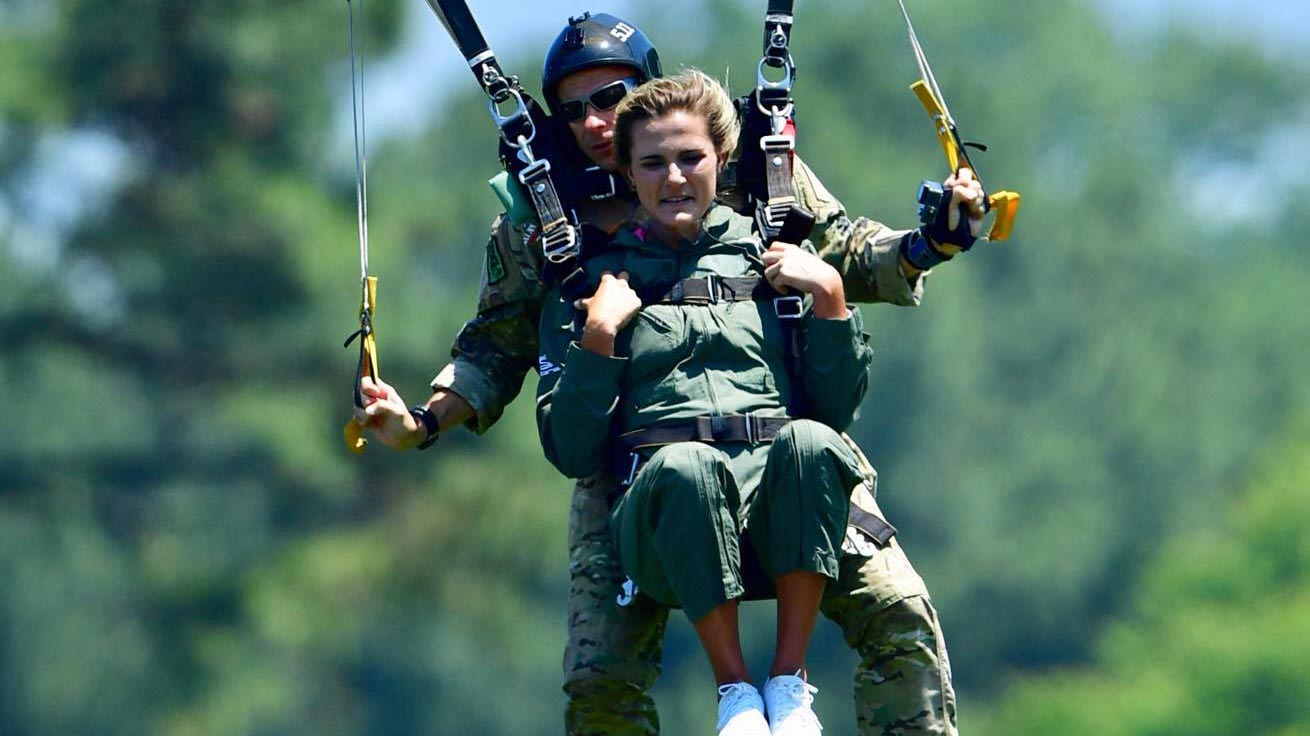 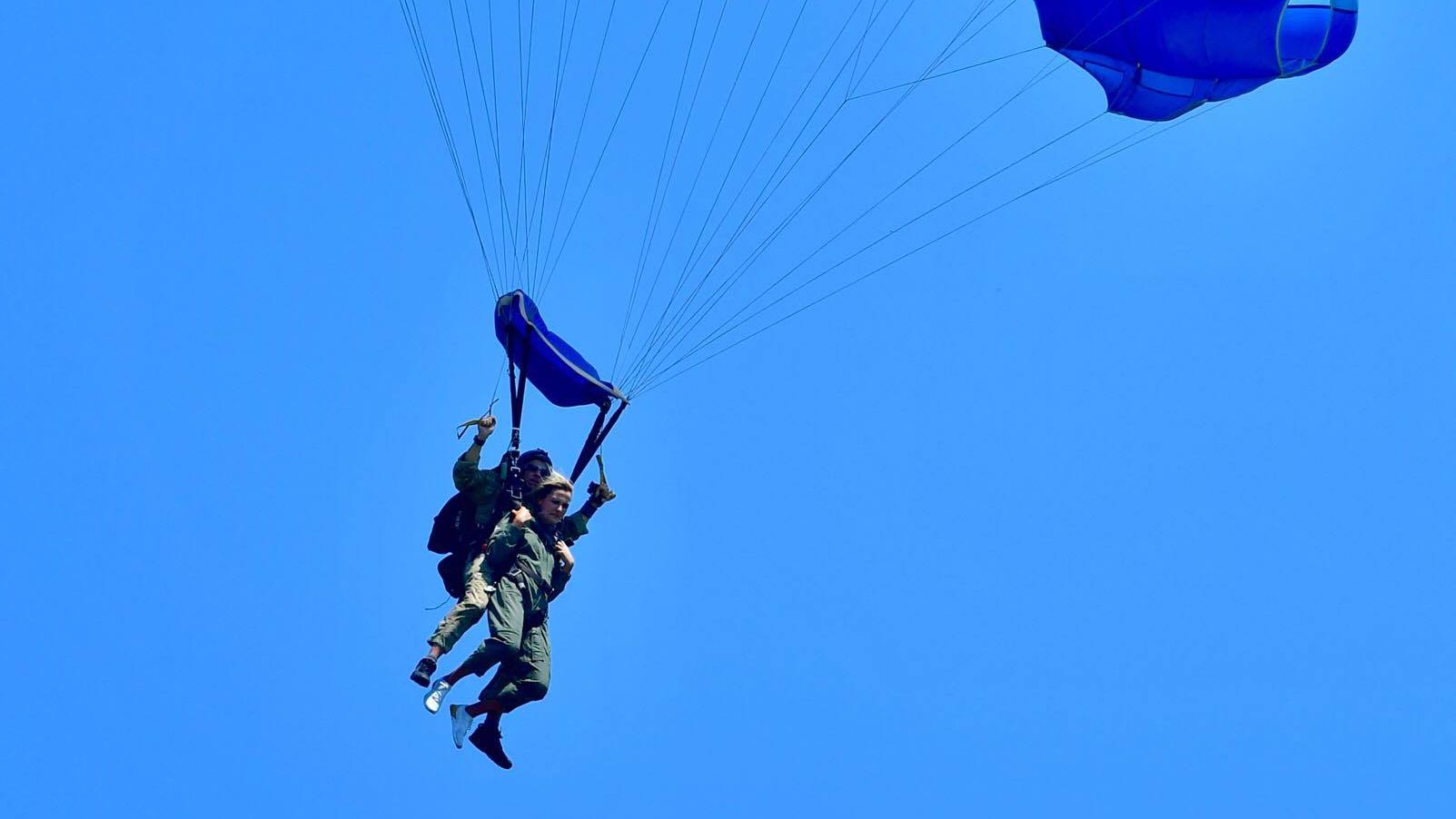 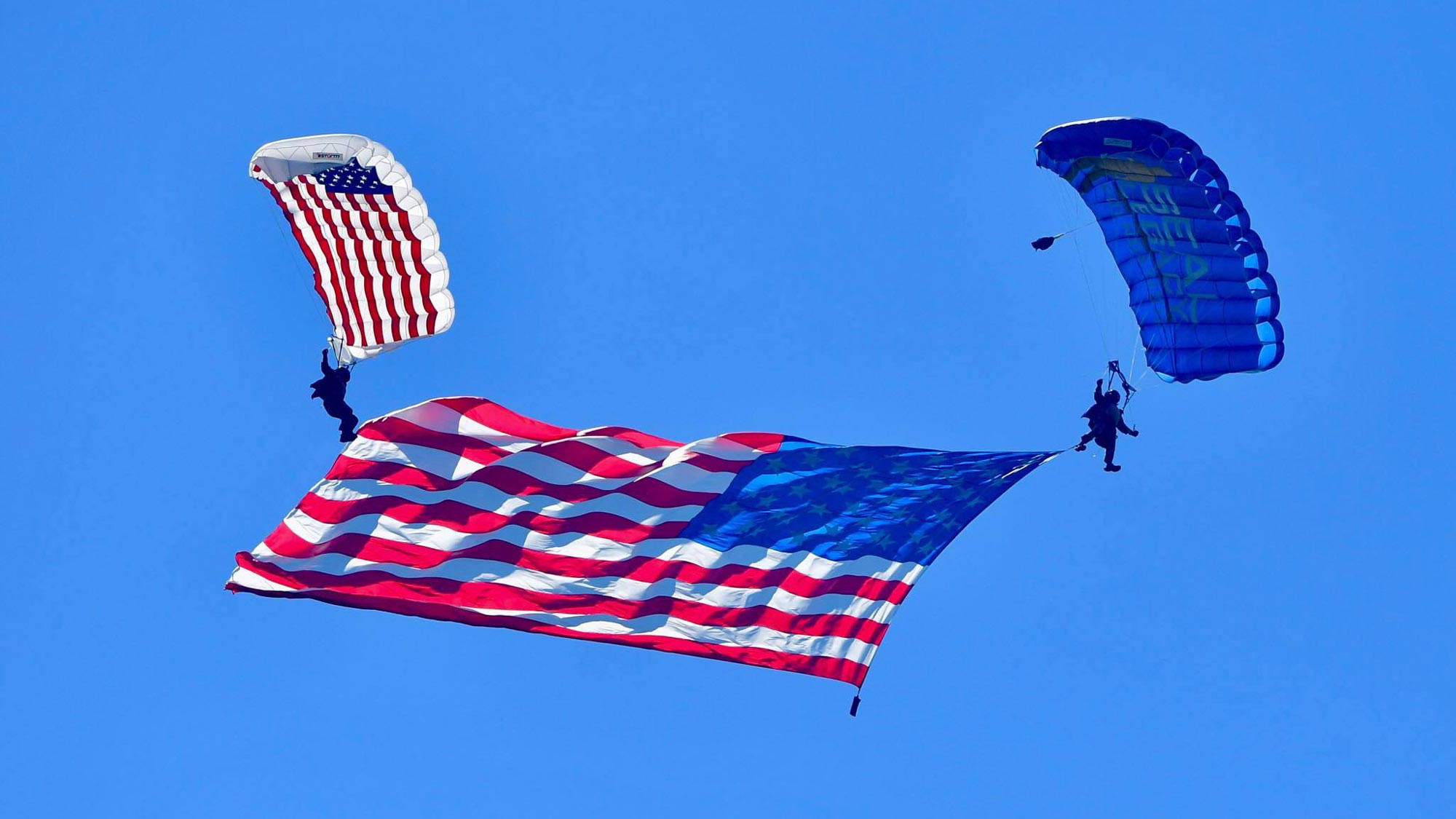 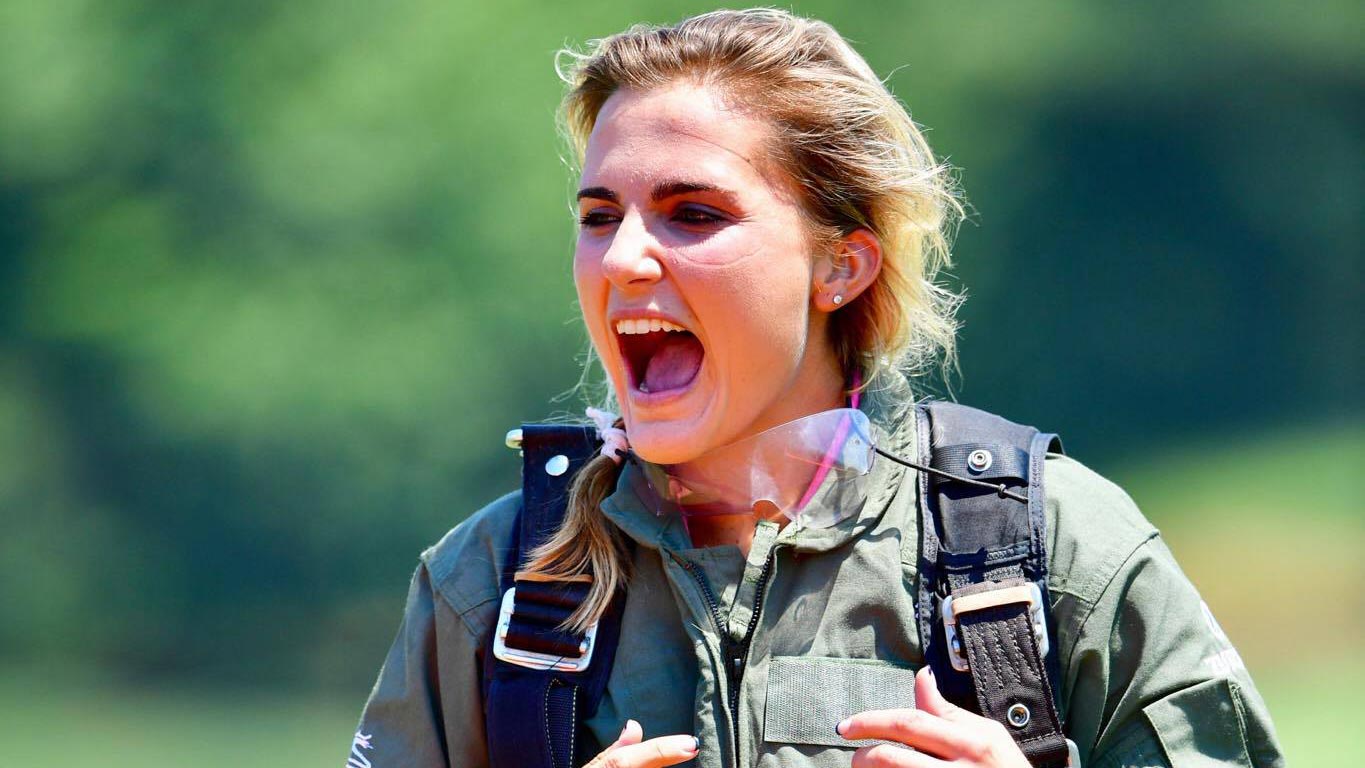 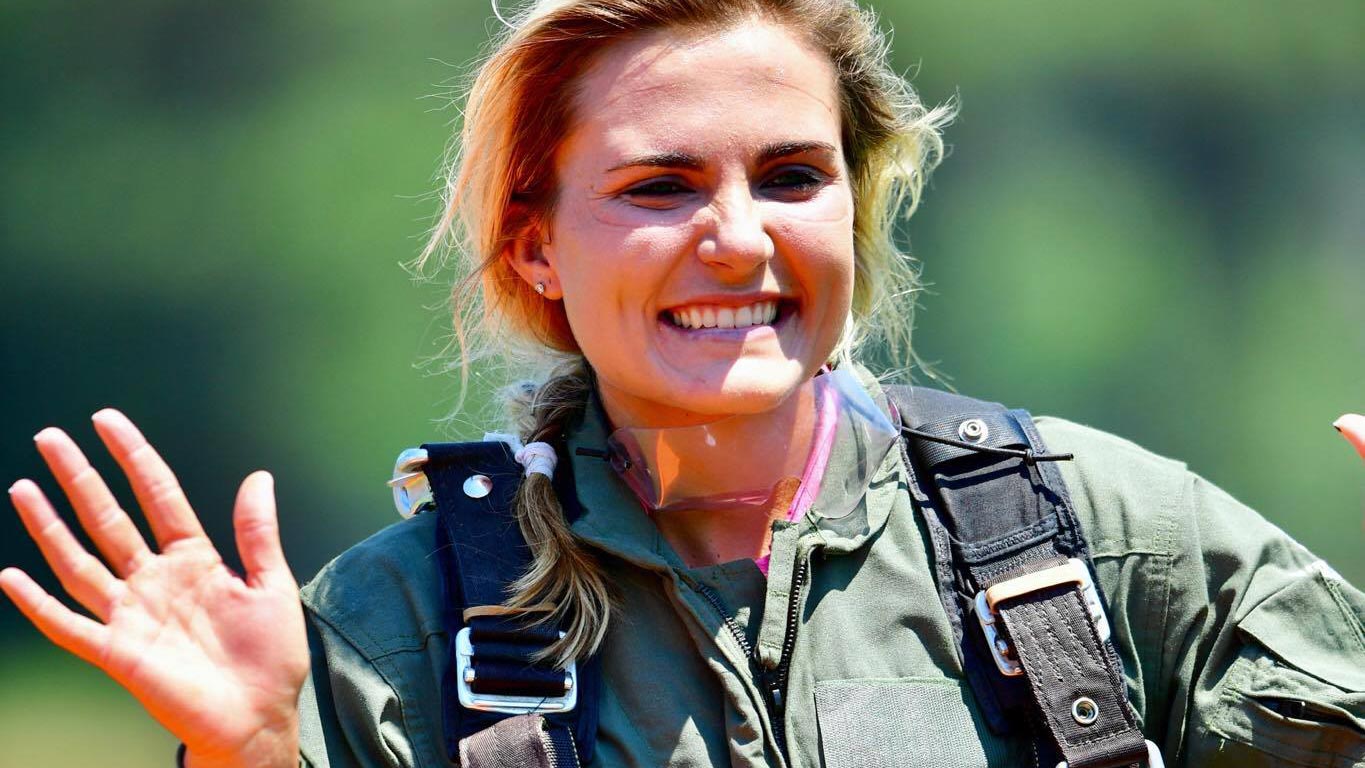 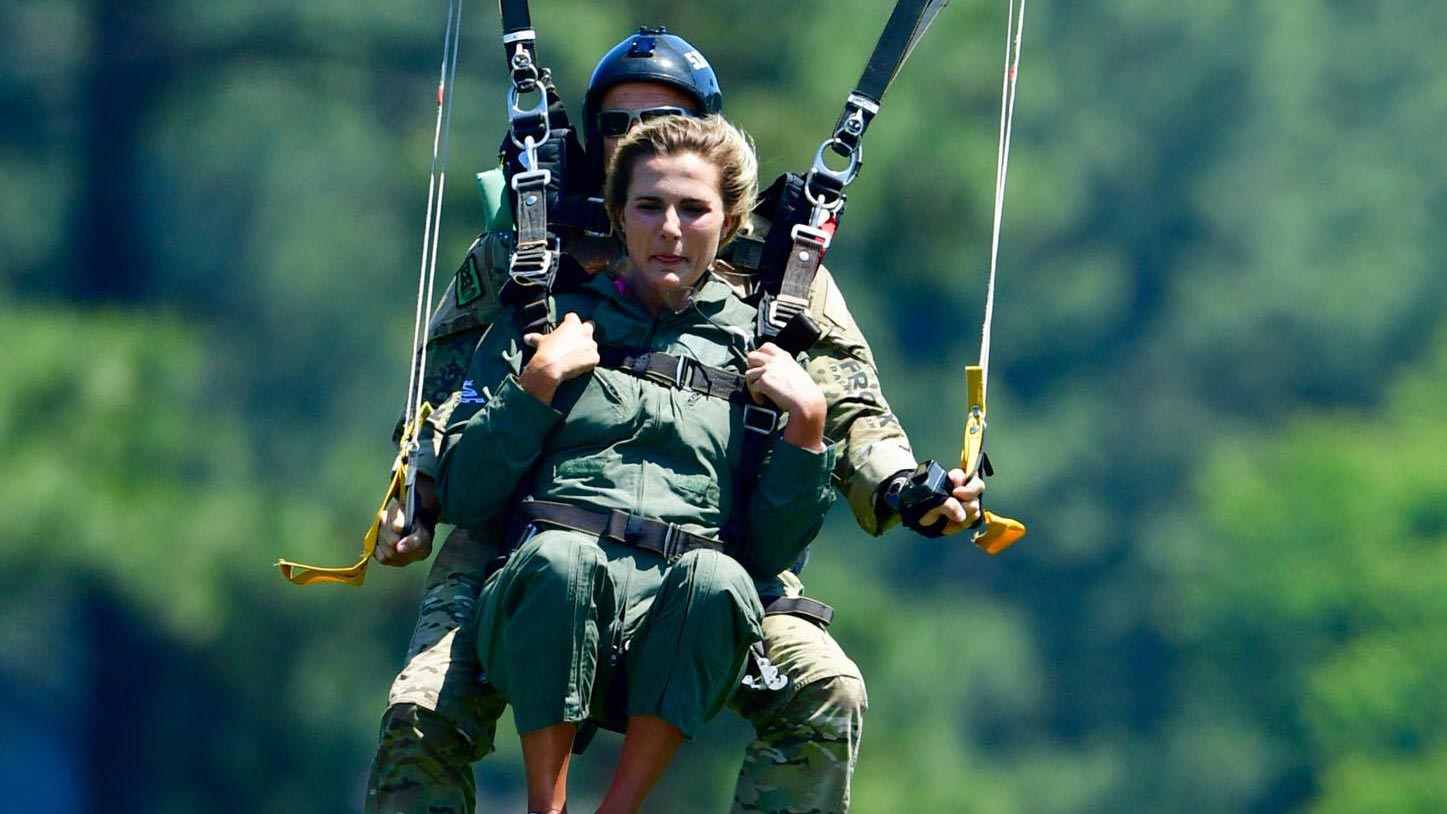 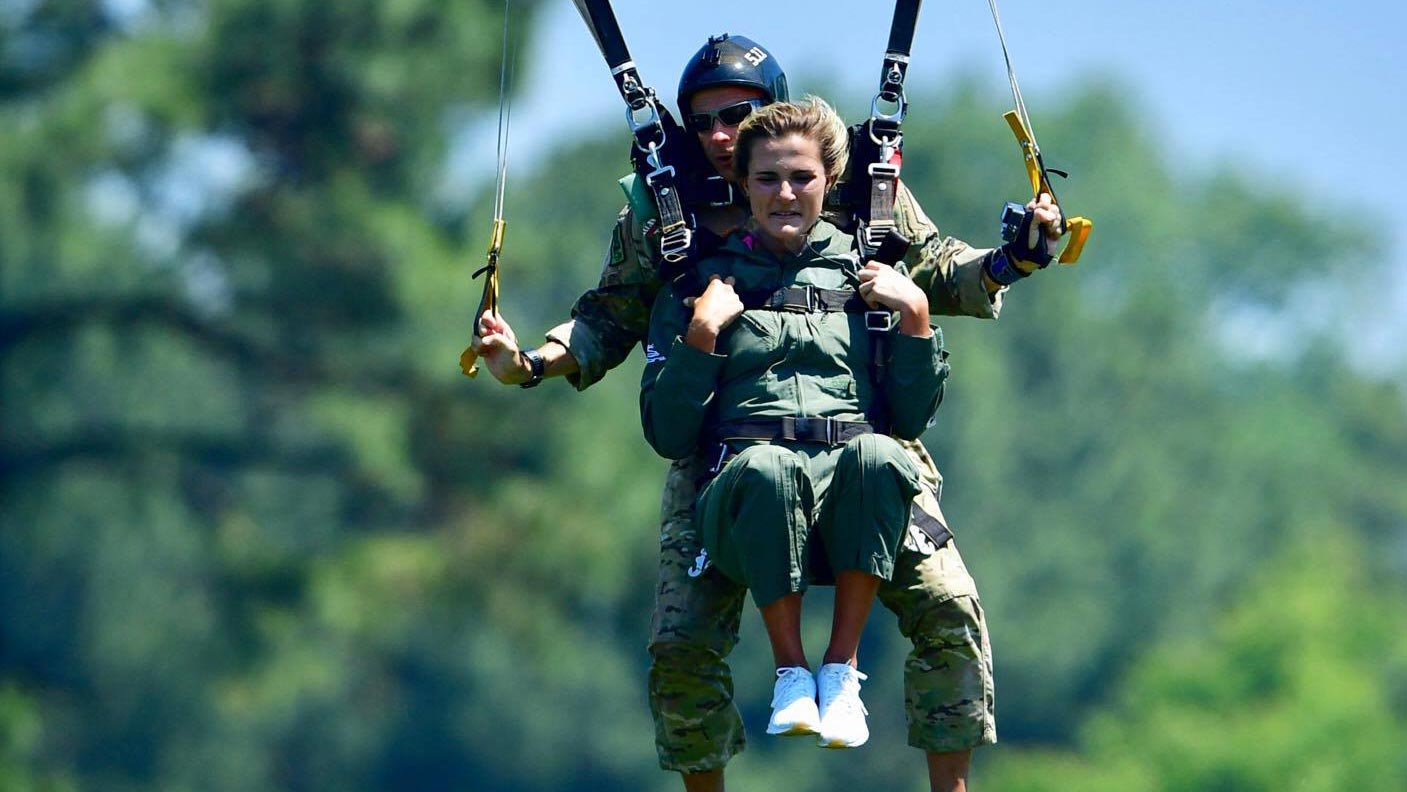 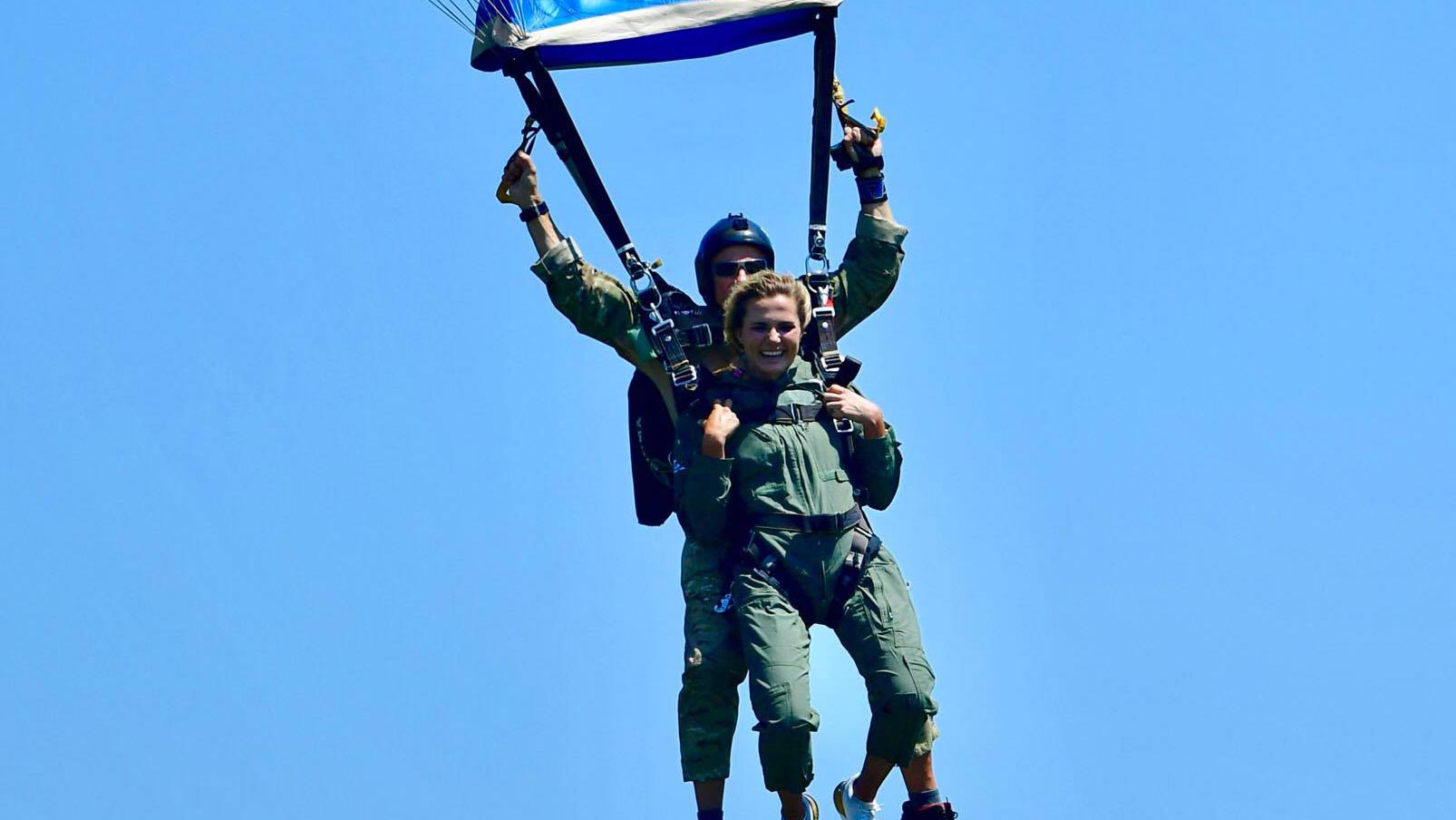 The World No. 5 completes her very first parachute jump in tandem with a Navy SEAL

WILLIAMSBURG, Va., May 17, 2017 – Lexi Thompson today plunged (quite literally) into a new charitable partnership with the SEAL Legacy Foundation called the “Lexi Legacy Challenge”, completing her very first parachute jump by landing on the first tee for her pro-am round on the eve of the Kingsmill Championship.

Thompson made her sky diving debut in tandem with a Navy SEAL, then unbuckled from her flight suit before setting off with her pro-am partners at the Kingsmill Resort’s River Course.

Prior to her scheduled teeoff, her golf bag and caddie were on the first tee but there was no sign of Thompson, giving her pro-am partners and the watching fans cause for concern.

Moments later, though, the 22-year-old American who is the top-ranked American in the Rolex Rankings, arrived via her sky dive along with three other Navy SEALs, who also parachuted down, and a Red Bull sky diver, who captured video footage of the descent.

“A dream come true is all I can say! Not only did I get to skydive, but I got to jump with NAVY SEALs, who are the most elite members of our military," said Rolex Rankings world number five Thompson, a seven-time winner on the LPGA Tour. “We all get to compete each week on the LPGA Tour because of the sacrifices of the SEALs and their families, so giving back is the least I can do.”

Thompson always wears pink clothing on Saturdays during tournament play to reflect her long-time support of Women's Breast Cancer. Going forward, she will be wearing blue camouflage on Sundays to reflect her support of the SEAL Legacy Foundation as well.

Wednesday's parachute jump ticked off a bucket list item for Thompson, who had long yearned to go skydiving, and it was another special highlight for her during a year that also featured a visit to the Navy SEAL training base in Coronado outside San Diego.

In March, Thompson was given a private tour of the base which was arranged by Commander Mark McGinnis, a Navy SEAL for 21 years who is the managing director of the SEAL Legacy Foundation, a nonprofit organization dedicated to providing support to families of wounded and fallen U.S. Navy SEALs.

Lexi’s Legacy Challenge will continue through November 11 (Veterans Day) with a goal of raising funds and awareness in support of the SEAL Legacy Foundation. Through the campaign, Thompson will wear a commemorative SEAL Legacy Foundation Pin during competition. Donors of $25 or more will receive the same pin.

“I am excited about the Legacy Challenge and hope to help raise money for SEALs and their families, but also to help raise awareness for all of those that have selflessly served in all branches of the US military” said Thompson.

Donations can be made at www.SEALLegacy.org/LexisLegacy .