Guide to the UL International Crown

Guide to the UL International Crown 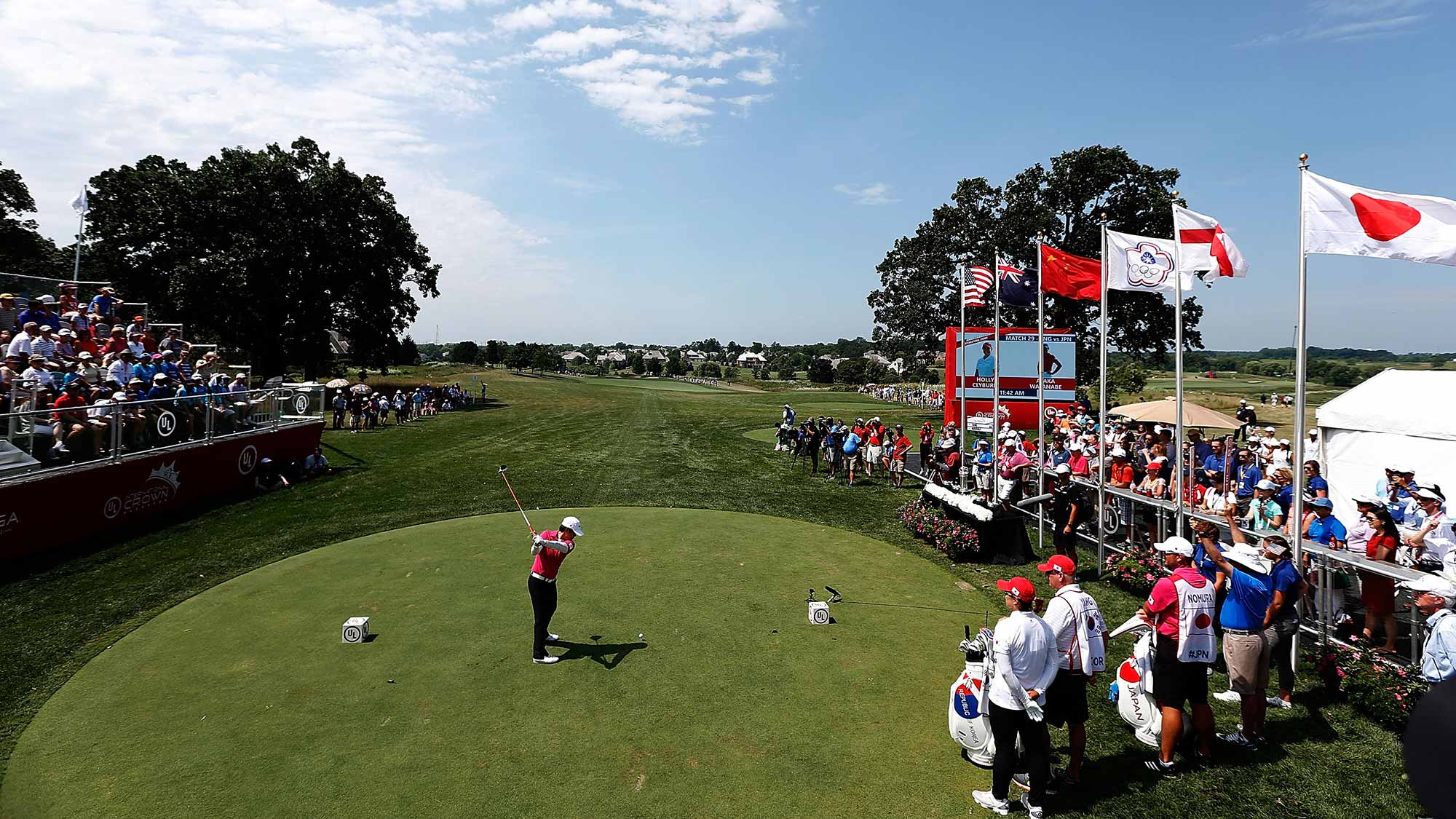 What is the UL International Crown?

The UL International Crown is a team event that pits players from the top eight countries against each other over four days of competition. The event has been staged every other year since 2014. This year’s event is being held at Jack Nicklaus Golf Club Korea, which also hosted the Presidents Cup in 2015. 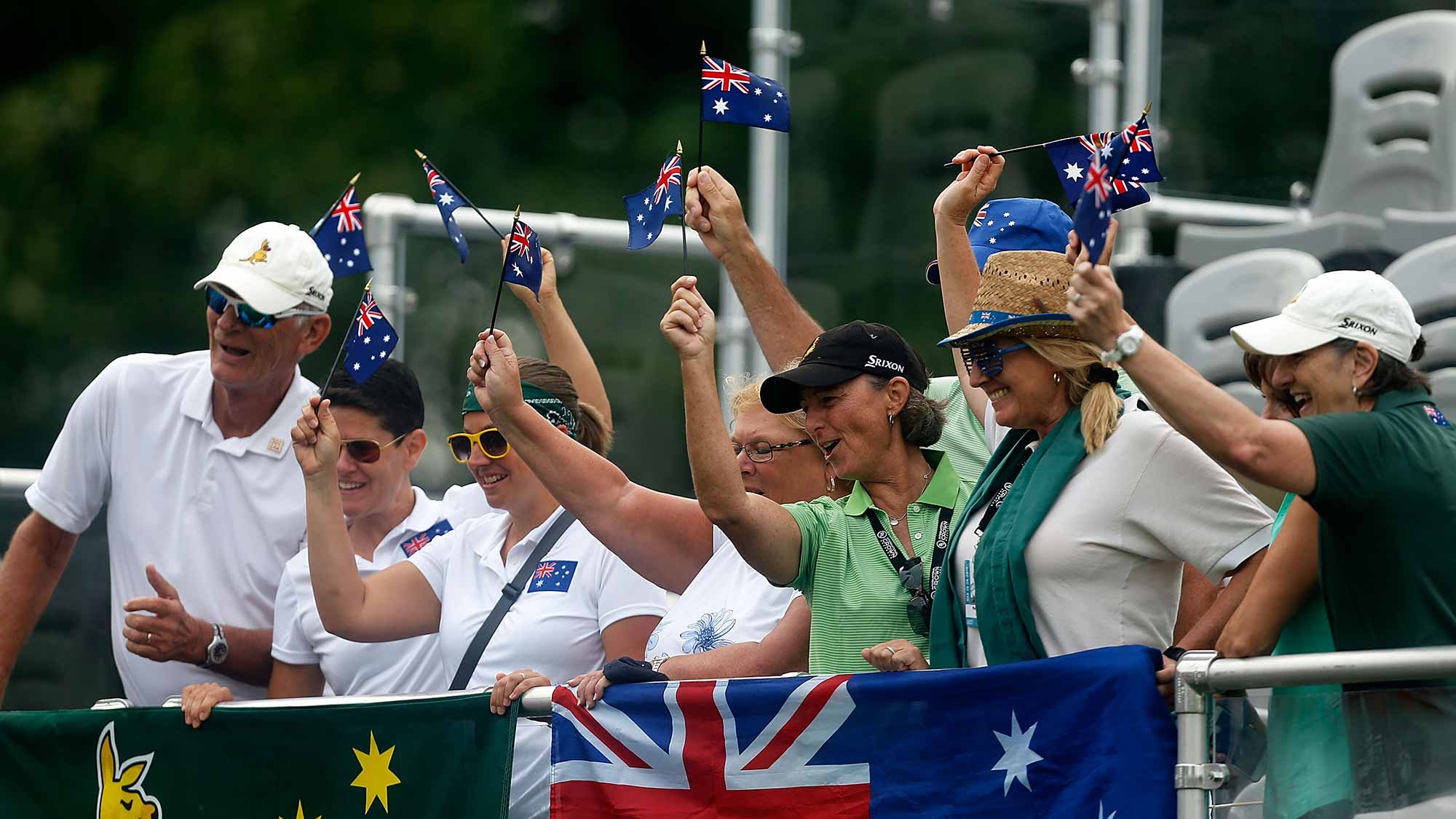 When and Where to Watch 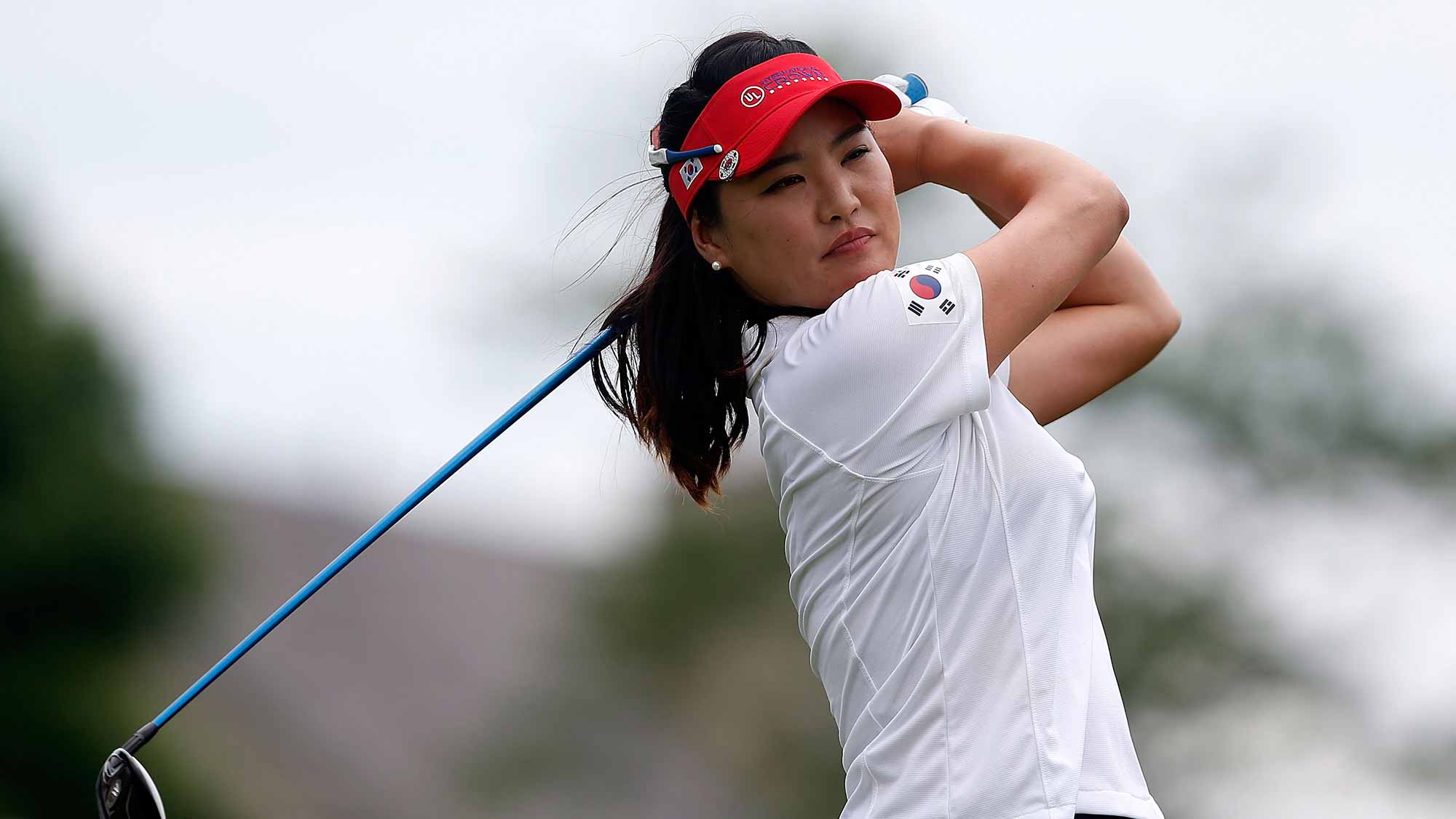 There are no captains in the UL International Crown to select members or lead the team. Rather, the field of eight countries is determined by players’ ranking within the Rolex Women’s World Golf Rankings. The ranking of the top four players in each country is combined to determine the country’s standing.  Qualifying countries were finalized based on players’ rankings following the conclusion of the U.S. Women’s Open on June 4, 2018. The field of 32 players, with four from each country, was finalized based on their world ranking following the KPMG Women’s PGA Championship at July 2, 2018. 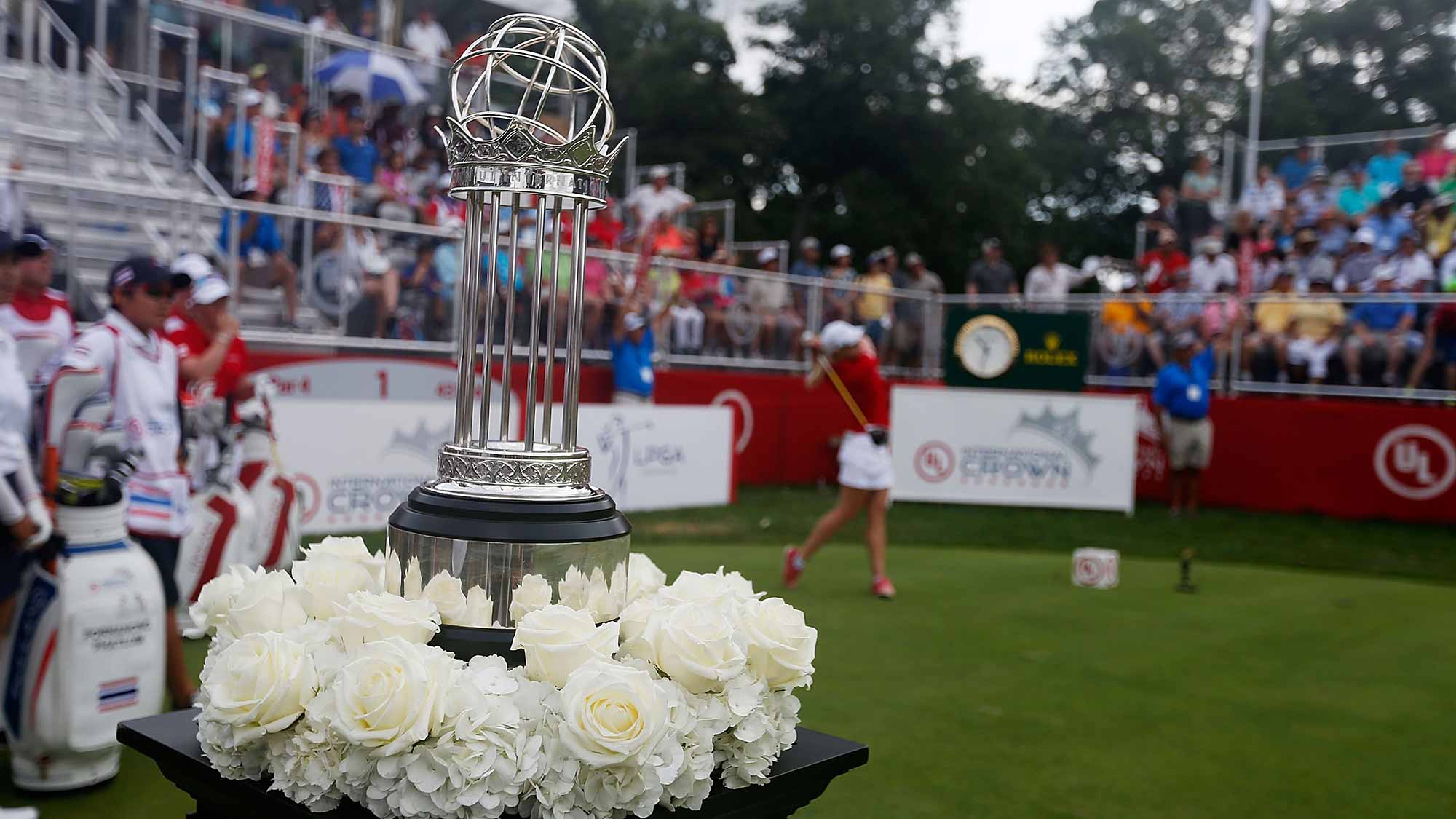 The UL International Crown will be staged over four days, beginning on Thursday and wrapping up on Sunday. Teams will be seeded into Pools A and B based on their country’s standing in the Rolex Rankings. Teams of two players from each country will face off against players within their pool during the first three days of four-ball competition. Four-ball consists of each player hitting their own ball throughout the round with the lower of the two players’ scores counting as the team’s score for the hole. With no captains to set the pairings, teammates decide amongst themselves who will play with who.

The two countries with the most points in Pool A and Pool B, plus one wild-card team, will advance to Sunday’s singles competition. The wild-card team will be determined by a sudden death playoff between the countries in third place or tied for third in each pool.

After the playoff, the five qualifying teams will be re-seeded for Sunday. One player from each country will play a single match against a player from each of the other four countries, as determined by a semi-blind draw. The country with the highest point total over the course of the four days of competition will be named the winner of the UL International Crown. In the event of a tie, a player from each team will be chosen to represent the team in a sudden-death playoff. 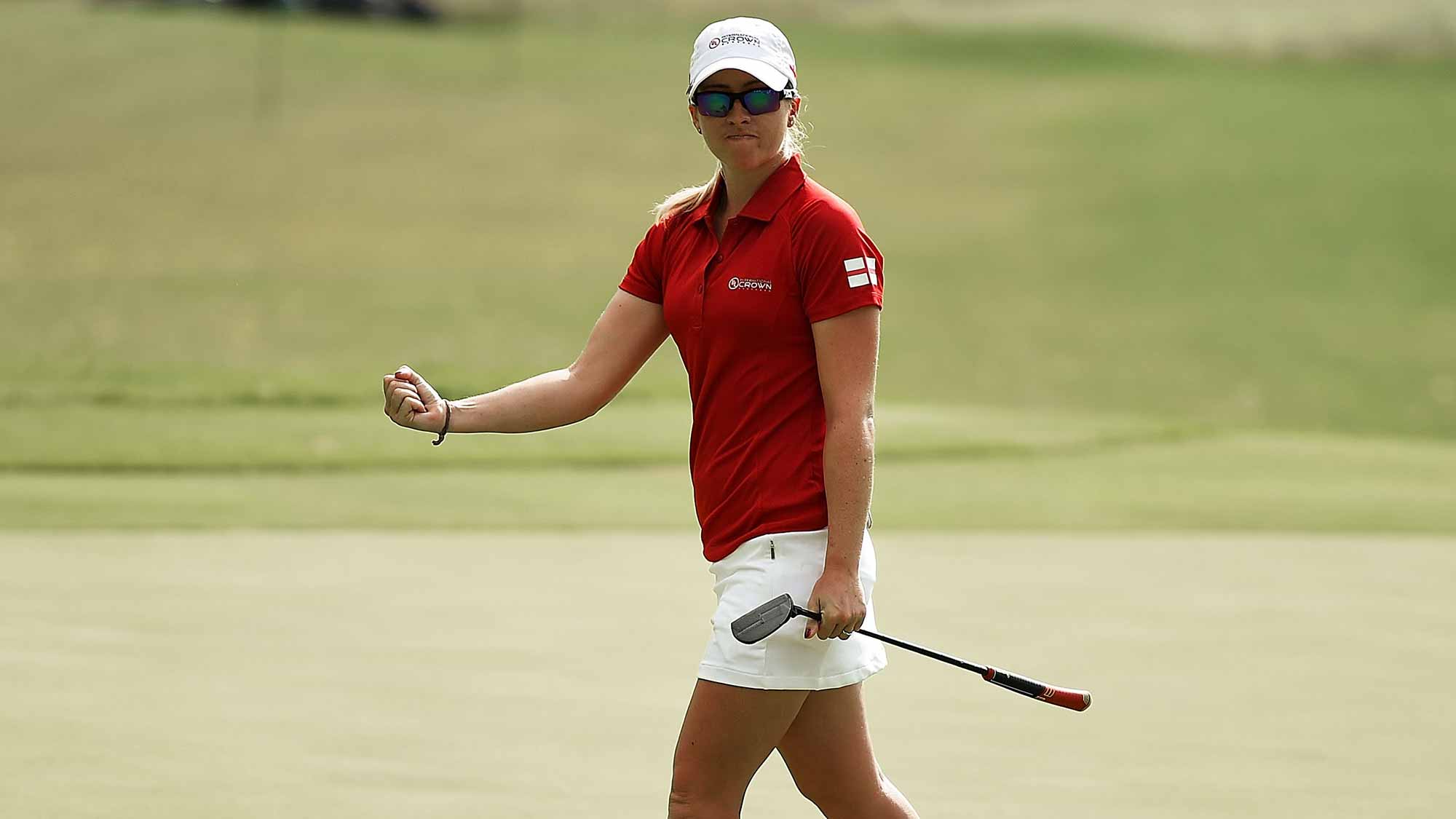 How Are Points Earned?

Two points are awarded for a win, one point for a tie and zero points for a loss. 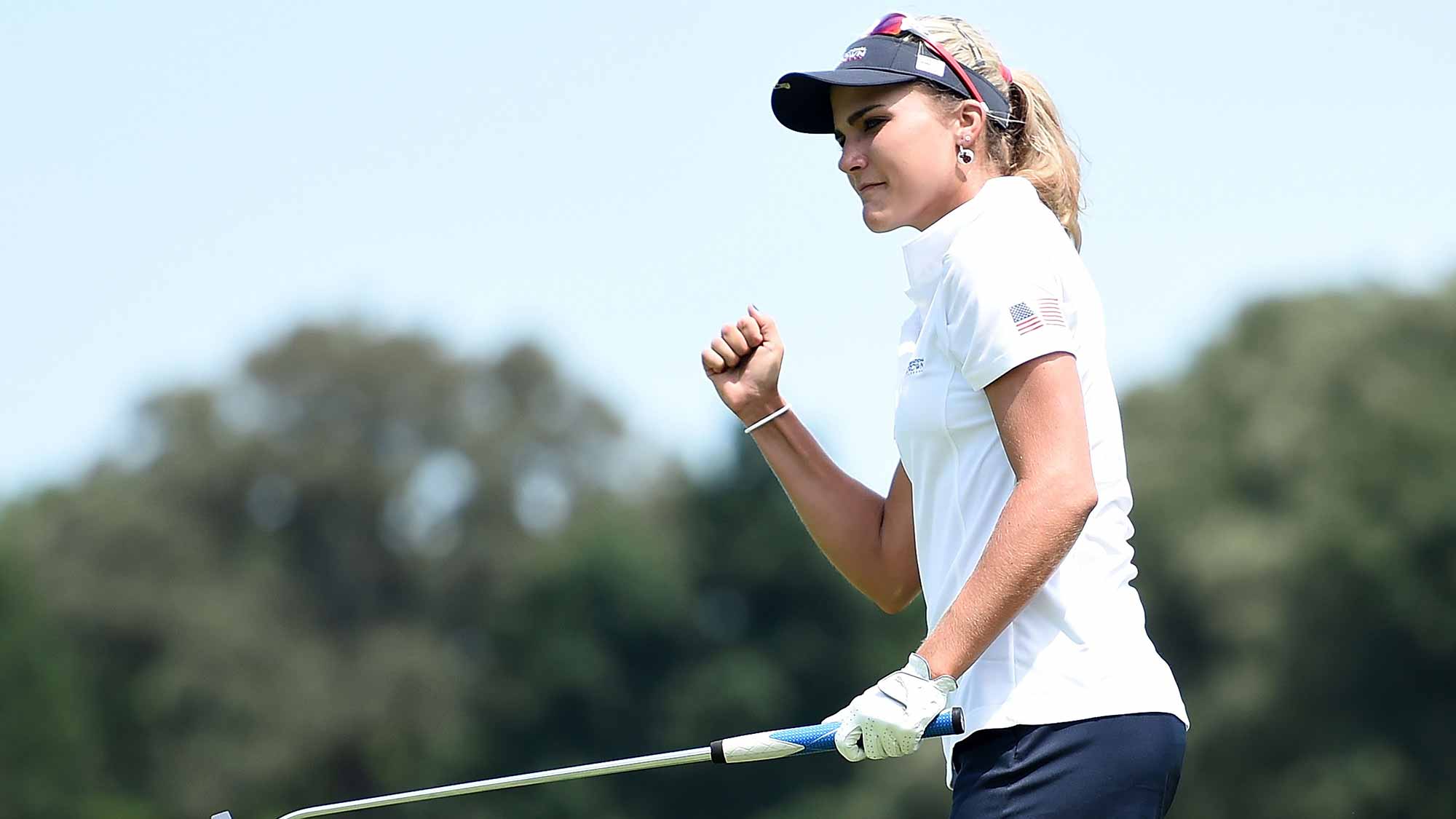 The UL International Crown was first staged at Caves Valley Golf Club in Owings Mills, Maryland in 2014. Spain won the inaugural playing with a total of 15 points. However, Spain failed to qualify for the event’s next staging in 2016 at Merit Club in Gurnee, Illinois. That year, the United States won by a narrow one-point margin ahead of the Republic of Korea.