Two-time major winner Brittany Lincicome took to social media to announce that she’s pregnant, with her baby due on September first.

She wrote, “So awesome hearing the heartbeat and watching the baby move all around.”

It’s the first child for her and husband Dewald Gouws, who were married in December of 2015.

She did not announce how this would affect her schedule for the upcoming season. She is not slated to appear in the Honda LPGA Thailand this week or the HSBC Women’s World Championship in Singapore next week. 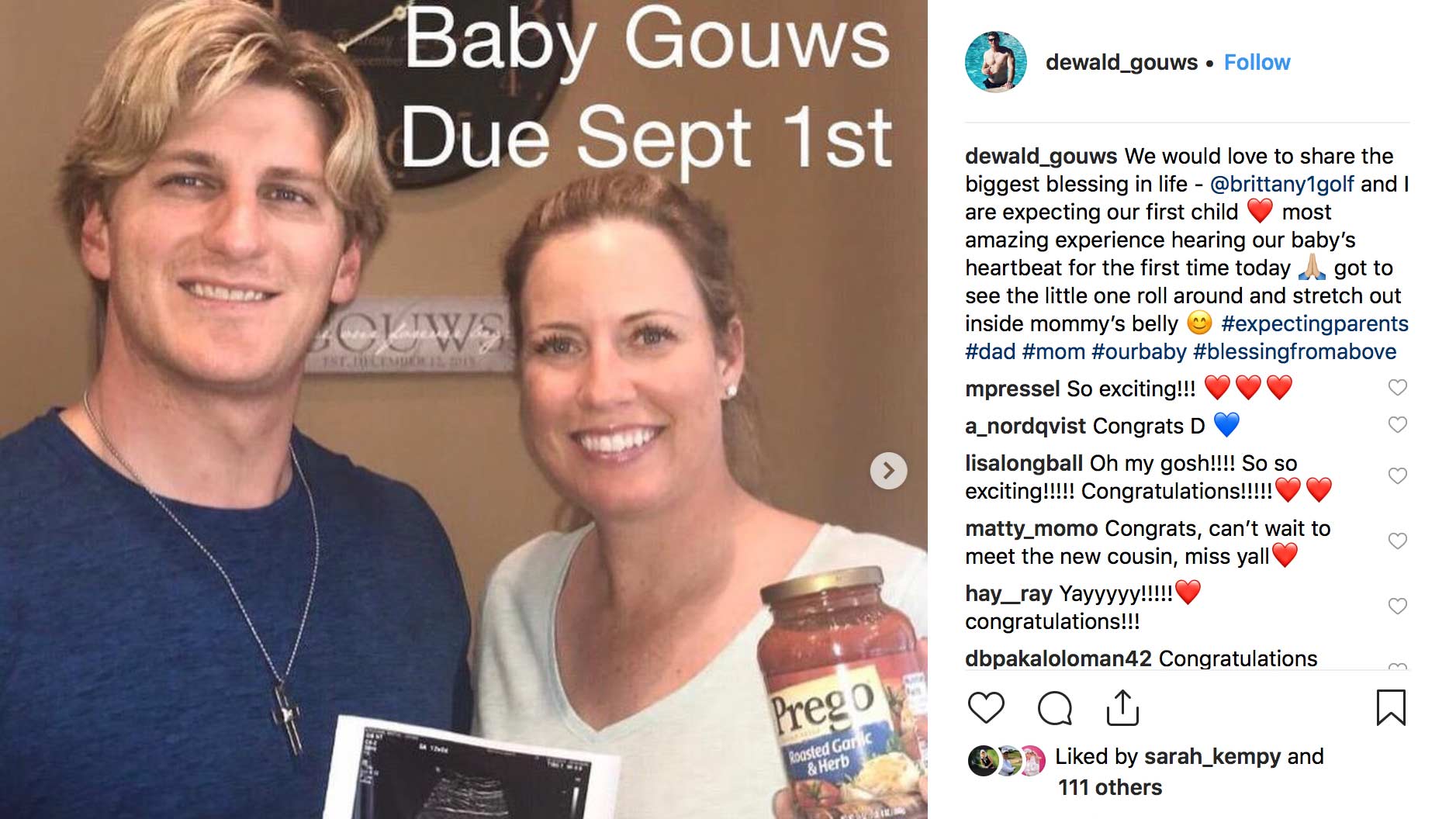