Ariya Jutanugarn, the two-time winner at the Kingsmill Resort River Course, is looking to steady herself as she plays for the sixth time at the Pure Silk Championship. She’s been impressive in her final rounds, with her focus on happiness leading her to post a combined (-14) over her four final weekend rounds. Jutanugarn talked with LPGA.com about her approach and how it keeps her at the top of her game before defending her Pure Silk Championship title, looking to become the first three-time winner of the event.

Jessica Korda returns to Williamsburg after having held the lead after the first-round last year, carding a 65 to sit tied for the lead after the opening round. Her play this year has been up and down, with two top six finishes and two missed cuts. The Pure Silk Championship is a strong opportunity for Korda to rebound after the break, as she hasn’t missed a cut at the River Course in five appearances. Her best finish was T10 in 2016, when she shot under par in all four rounds.

Bronte Law returns after her near historic comeback effort at the LPGA MEDIHEAL Championship. She carded a seven under 65 for her lowest final round of her career, resulting in the best finish of her career at T2 after losing a playoff to Sei Young Kim. It was a terrific bounce back effort after missing the prior two cuts for Law, as she looks to carry the momentum across the country. She’s played at the Kingsmill Resort twice, with her best finish at T34 in 2017. 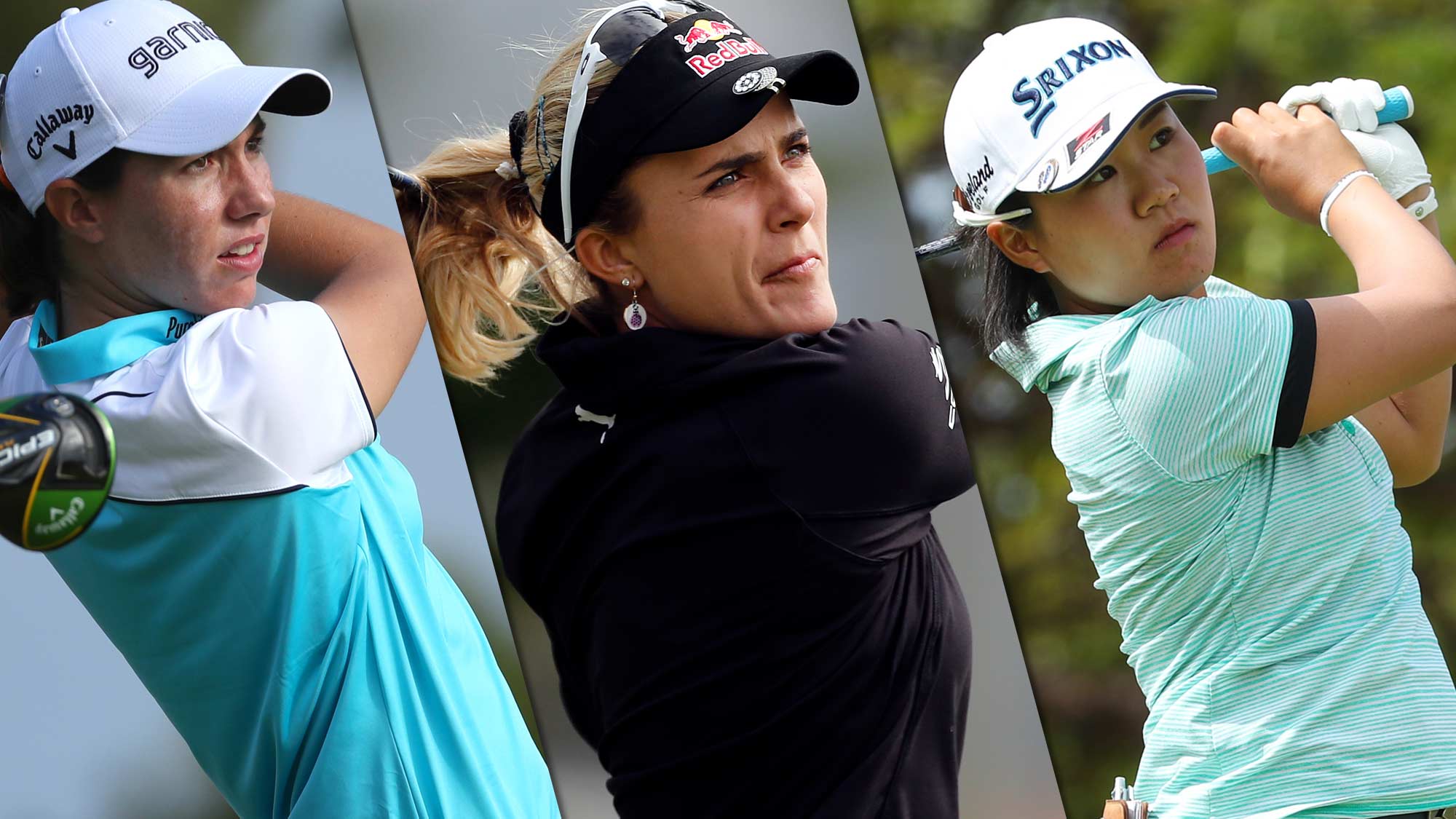 The No. 10 player on the Rolex Women’s World Golf Rankings has had three top 4 finishes on the year, including a season best T2 finish at the Bank of Hope Founders Cup. Those results fall right in line with Carlota Ciganda’s performance last year at the River Course, where she finished T5. Her best round in her four appearances came in the final 15, a 67 that vaulted her up the leaderboard from 14th to T5.

Lexi Thompson had a reverse loop de loop of an ending to the west coast swing, finishing in 3rd at the ANA Inspiration, missing the cut in LA, then a 4th place finish in San Francisco. She looks to stay on the high side of the loop at the Pure Silk Championship, where the 2017 winner of the tournament has had consistent success. She had four consecutive top 10 finishes culminating with her victory in 2017. She broke her streak of nine consecutive rounds under par in Williamsburg with the final round last year, where she shot (+1).

Nasa Hataoka returns with a 2019 victory in hand after leaving the Kingsmill Resort River Course empty handed in a playoff loss to Ariya Jutanugarn. It’s Hataoka’s first event since Hawaii, after withdrawing due to illness. It’s the third appearance for Hataoka at the Kingsmill resort, with a night and day change from 2017 to 2018. Hataoka missed the cut in her first appearance with two rounds over par, and last year she shot a very steady 66-66-67 to get into the playoff with Jutanugarn and In Gee Chun. 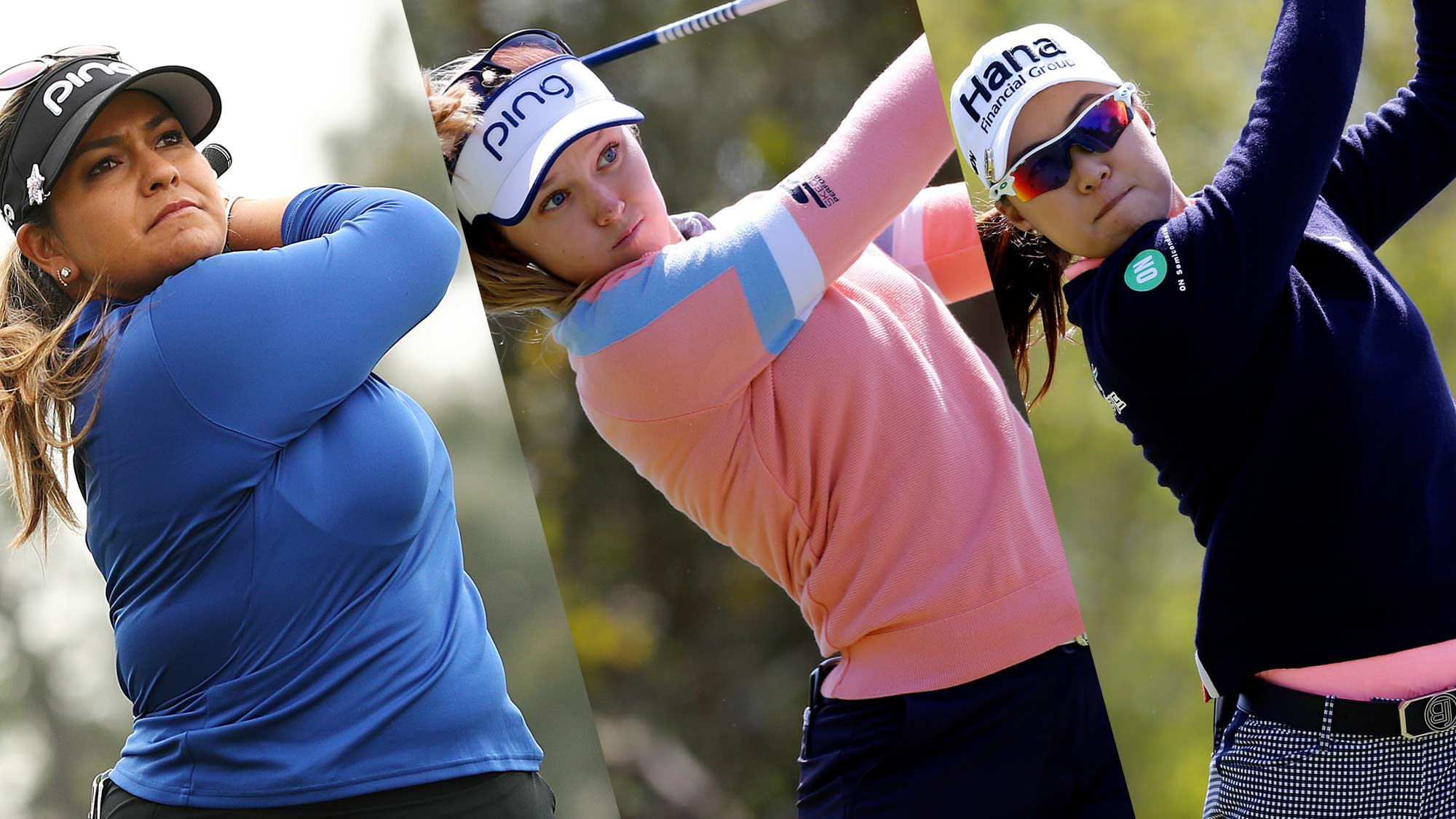 Lizette Salas returns to the home of her lone career victory in 2014, where she rode a third round 65 to her four-shot victory. The tournament has not been kind to her in the preceding four years, with Salas missing three of the last four cuts. Her steady play since the month of April speaks to that trend reversing, as she’s had three top 20 finishes and a T27 since the calendar turned to the fourth month of the year.

Brooke Henderson also has had fruit come to bear since April arrived, with her victory at the LOTTE Championship along with a T10 finish in the city of angels. She put together a strong showing last year, missing a bid to the playoff by one shot after closing her final 36 at (-12). The eight-time career winner has had consistent first rounds at the River Course, shooting a 71 in her first appearance in 2017 and a 70 in her three appearances since then in the opening 18.

Minjee Lee joins Henderson as a fellow recent winner, taking home the HUGEL-AIR PREMIA LA Open at the end of April. Along with her victory, she finished T3 in the Aloha State, and T8 at the LPGA MEDIHEAL Championship. Lee surges into Kingsmill where she won in her first appearance in 2015 and holds a T10 and T19 finish to her name as well. Her first rounds have been a strength, averaging 67.5 out of the gate. Lee hasn’t been outside the top 10 after her first round in four appearances. 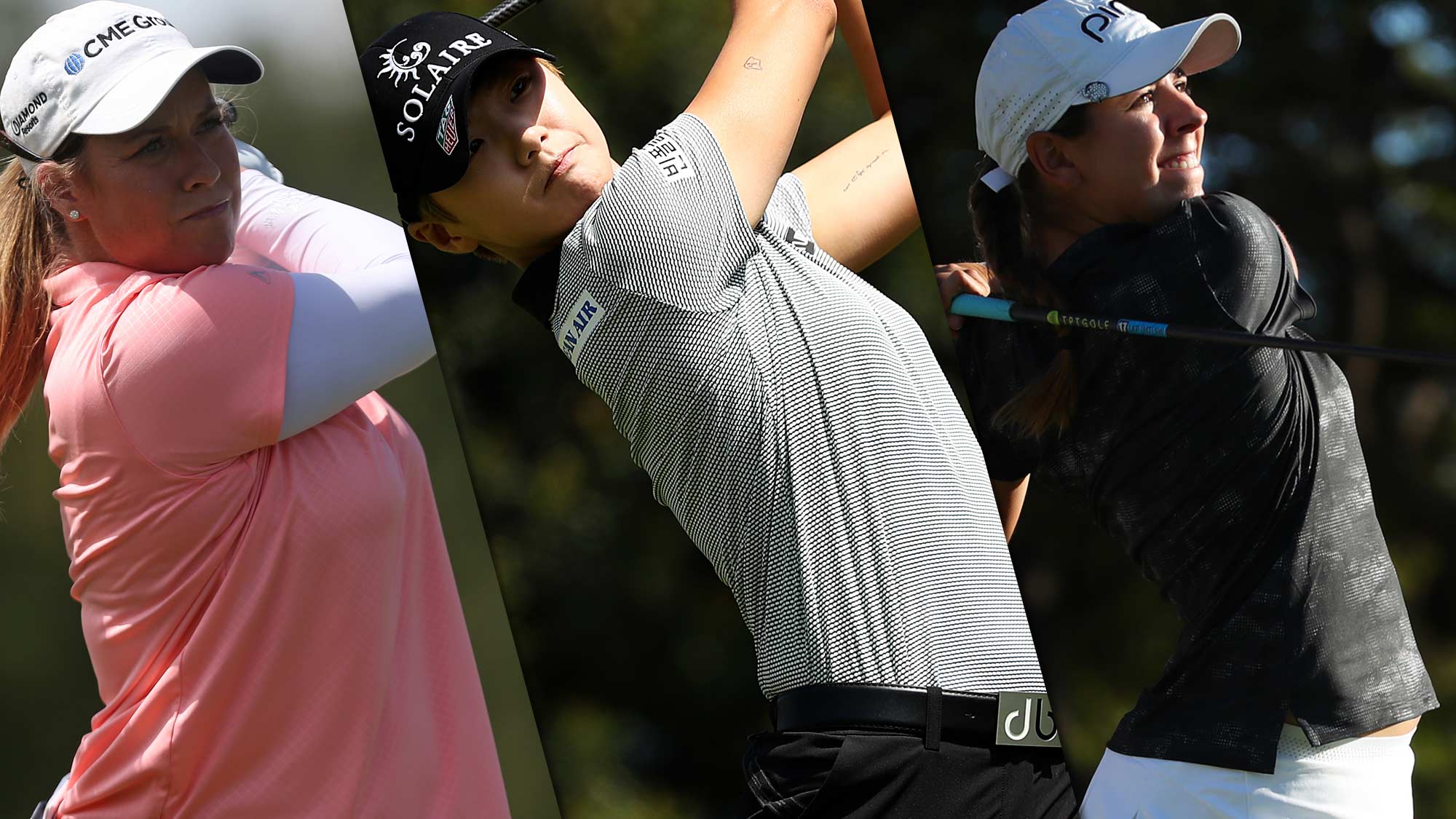 It’s the final tournament for Brittany Lincicome until she has her child, electing to use her maternity leave exemption with the U.S. Women’s Open conducted by the USGA in 2020. It’s been a streaky season for the 15-year veteran, as she returns to a course where she’s been very consistent. Lincicome hasn’t missed a cut at the Pure Silk Championship since 2013, featuring her tournament best T8 finish in 2016. It’s her 13th career appearance at the River Course, ending her year in familiar territory.

Sung Hyun Park returns to the fold after taking the LPGA MEDIHEAL Championship off. Park had been riding high until the back end of the west coast swing, with four top 25 finishes, including a victory in Thailand and T2 at the Kia Classic. Park has only made one appearance in Kingsmill, where she sat in 15th place heading into the final round before a 4 over effort on the final 18 knocked her back to T43.

Rookie Kristen Gillman makes her first appearance at the Pure Silk Championship. With four top 25 finishes to her name in eight starts as an LPGA member, Gillman was invited to Team USA’s Solheim Cup bonding event. Gillman has turned it up on the weekend, with two of her three lowest rounds on the year coming on Saturday and Sunday. Her third round 67 at the HUGEL-AIR PREMIA LA Open and final round 66 at the ANA Inspiration helped her finish below par in both events.