Featured Groups: World Number One, Two, Three Together in Singapore

Featured Groups: World Number One, Two, Three Together in Singapore

Break out the Jackson Five jukebox for this group, because it’s as easy as one-two-three for this trio. They hold all three of the top spots in the Rolex Women’s World Golf Rankings.

Jutanugarn has been slow out of the gate this season, featuring a best finish of 14thplace last week. She posted (-10) last week, beginning to round into form for one of the best events of her career in Singapore. She’s played here four times, featuring three top four finishes. In 2017, she finished in second with a closing 66 to lose to Inbee Park, who beat her by a stroke and closed with a clutch 8-under par to secure the win. Hold on to that thought: we’ll get back to the Hall of Famer next group.

Sung Hyun Park has made two appearances in the Garden City, carding 68 in her first five rounds. Her (-16) effort in 2017 secured her third place in her maiden appearance, and she looked on her way to repeat that sitting in fourth through the opening 18 in 2018. She broke the streak with a (+1) 73, knocking herself out of contention and finishing T24. In Park’s second event of the season, she looks to build from a T21 finish in Thailand last week.

Minjee Lee vaulted up four spots in the Rolex Rankings last week to join the triumvirate, and she’s seen success in Singapore as well. In 2015, when the tournament was held at the Serapong Course at Sentosa Golf Club, she held the lead with a (-5) effort, but finished even par for the final 54 holes. She strung together three rounds in the mid 60s last year, turning the corner at the Tanjong Course with a (-15) tournament to finish tied for sixth, her lone top 10 in four appearances. 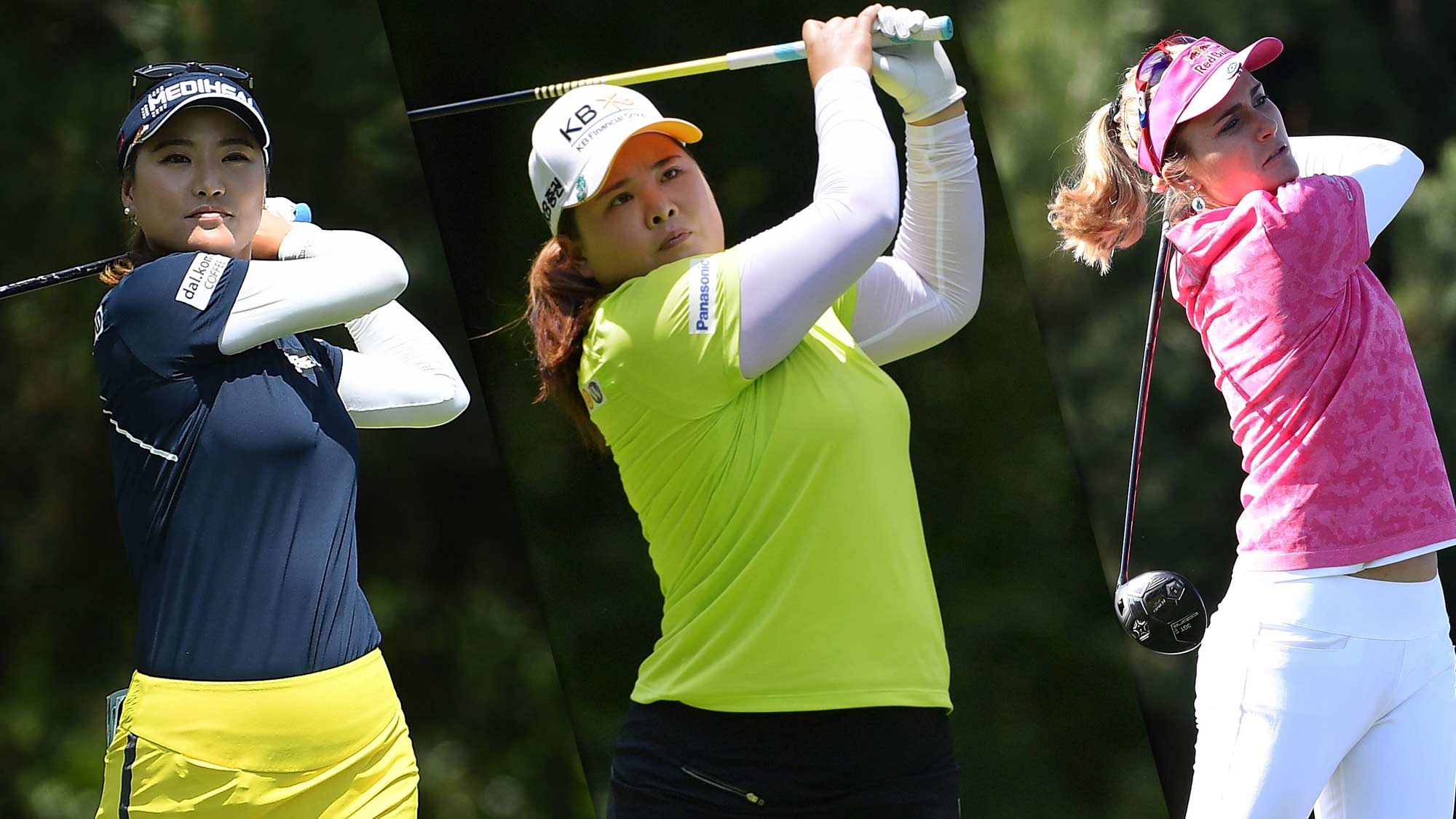 So Yeon Ryu dropped to number four in the World Rankings for the first time since last October. The drop slides her alongside the Hall of Famer and Lexi Thompson, number five and six in the World Rankings, respectively. Ryu’s found success in the Garden City, with three top 10 finishes highlighting her resume. Her best finishes were before the course swtich, when she posted back to back T4 finishes in 2014 and 2015. She had her second worst career finish in 2018, but has had immense success in the final round since the course switched to the Tanjong Course in 2017. She’s carded a 66 and 64 on Sunday, her (-8) the best she’s played in Singapore.

Inbee Park is looking to win in her third consecutive odd year appearance. She’s remained consistent in her even year performances as well, tied for 30th in 2016 and tied for 31st last year. Making her season debut this week, the Korean looks to improve from her season debut last year here in Singapore, where she failed to break 70 in this event for the first time since 2012.

Lexi Thompson enters the HSBC World Women’s Championship with a downward trend in her performances here since 2015, when she finished tied for 12th. She finished T31 last year, opening up her tournament on the wrong foot with a 75. Thompson doesn’t start in the Garden City coming off her best week, posting T48 in Thailand. She looks to get right in the final event of the opening international swing. 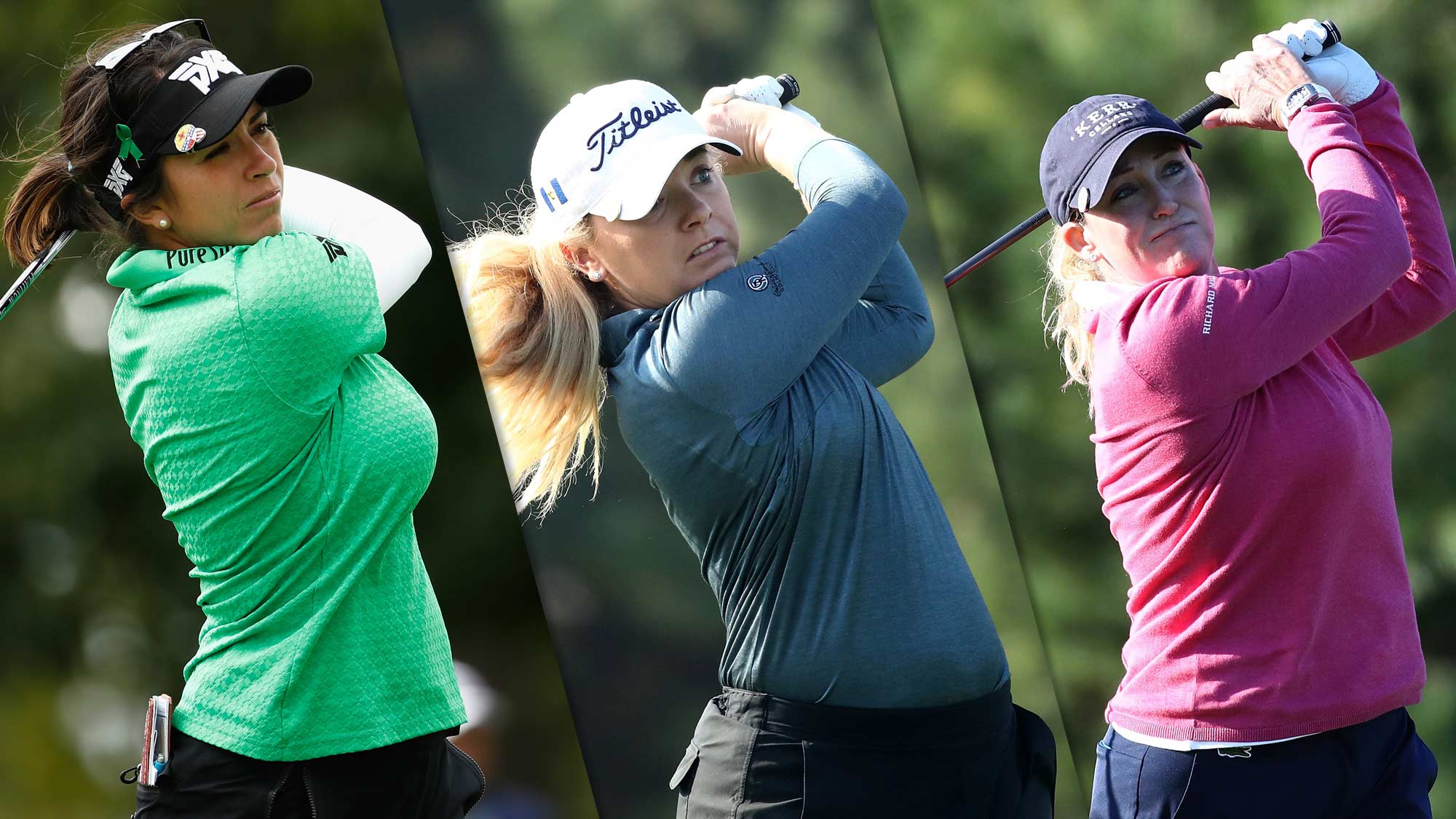 Gerina Piller rejoins the LPGA after taking the 2018 season off due to maternity leave and being with her new son, AJ, who was born in April of last year. The 2017 team USA Solheim Cup player returns to an event where she has found modest success, with a top 10 in 2016. Her lone event at the current course didn’t break Pillers way, as she finished (+2). She’s excited for her return, jokingly noting that the first part of her game to return was putting her shoes back on.

Cristie Kerr enters the week off her first top 10 finish since the Walmart NW Arkansas Championship in June last year. Kerr has shown flashes at the Tanjong Course since the switch in spite of her T48 and T24 finishes, carding a final round 65 in 2017 and a second round 67 last year, which put her in fourth place through 36 holes. Kerr finished at (-7) last year for her T24 finish, only one stroke worse than her 2010 performance, where she finished in 2nd place.

Click here for all the pairings from the HSBC World Women’s Championship.