The 2017 champion of the Walmart NW Arkansas Championship presented by P&G enters Arkansas playing her most consistent golf of the 2019 campaign. So Yeon Ryu has finished in the top 10 in three consecutive events. She finished tied for second at the U.S. Women’s Open, in ninth place at the Meijer LPGA Classic for Simply Give, and T10 at the KPMG Women’s PGA Championship. Ryu is scoring consistently during this run, as she’s had nine rounds under par. Ryu is teeing it up for eighth straight year, with four top 10 finishes to her name. In addition to her victory in 2017, she finished in second in 2013 after a playoff with Inbee Park, along with a fifth-place finish in 2014 and a T10 in her debut. Ryu is averaging a 66 in the second round at Pinnacle Country Club, highlighted by a 61 during her victory in 2017.

The 2016 champion tees it up off one of her best rounds of the year, carding a 68 at the final round of the KPMG Women’s PGA Championship to match Ryu’s finish of T10. Lydia Ko has six career starts at the Walmart NW Arkansas championship, and has finished in the top 10 five times. Ko finished T4 in 2013, T2 in 2014, T6 in 2015, and T9 last year. Her lowest round in the tournament was also, like Ryu, her second round of her victory, when she shot a 62 in 2016.

Brooke Henderson makes her second career start at Pinnacle Country Club this week. The most winningest Canadian on the LPGA or PGA Tour rebounded from making the cut on the dot to a T30 finish at the third major of the year last week. Henderson’s first appearance at Arkansas was in 2016, where she missed the cut. 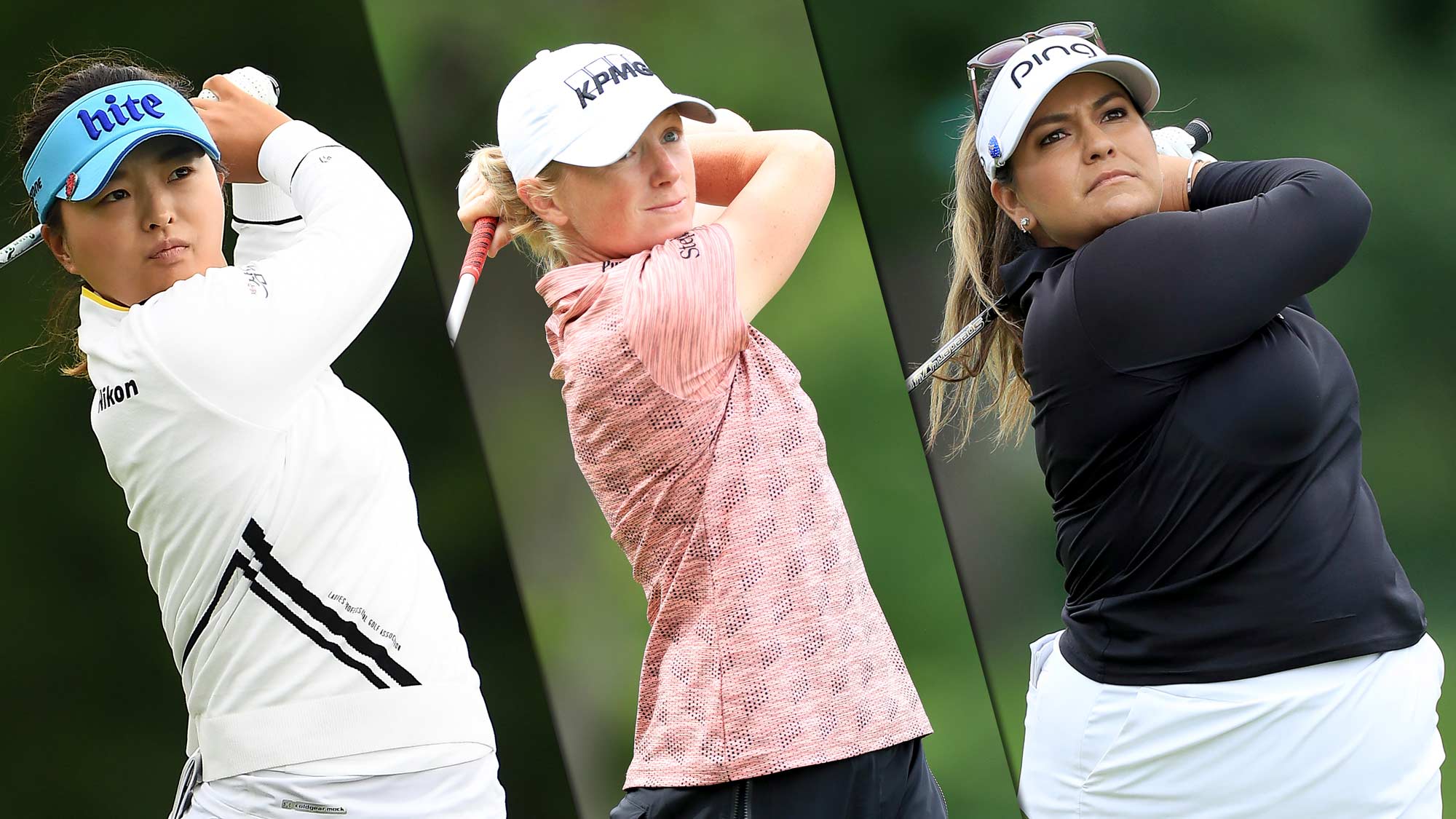 The other two-time winner on the LPGA Tour tees off 22 minutes after Henderson, as the Rolex World Golf Rankings No. 1 golfer makes her second appearance at the Walmart NW Arkansas Championship. Her only appearance was a top 10 finish, when she finished T9. She moved from 21st place after the second round to T9 after a final round 65, two shots off Hataoka’s best closing round of the tournament.

Lizette Salas comes to Arkansas off an appearance in the final pairing of the KPMG Women’s PGA Championship for her best finish of the 2019 season of T5. It’s Salas’s sixth career start at the Walmart NW Arkansas Championship, and she carded the best round of her career last season. She fired a 64 to start the event, finding herself in second place after the opening 18. She went on to finish T18, her third top 25 finish in her five appearances. 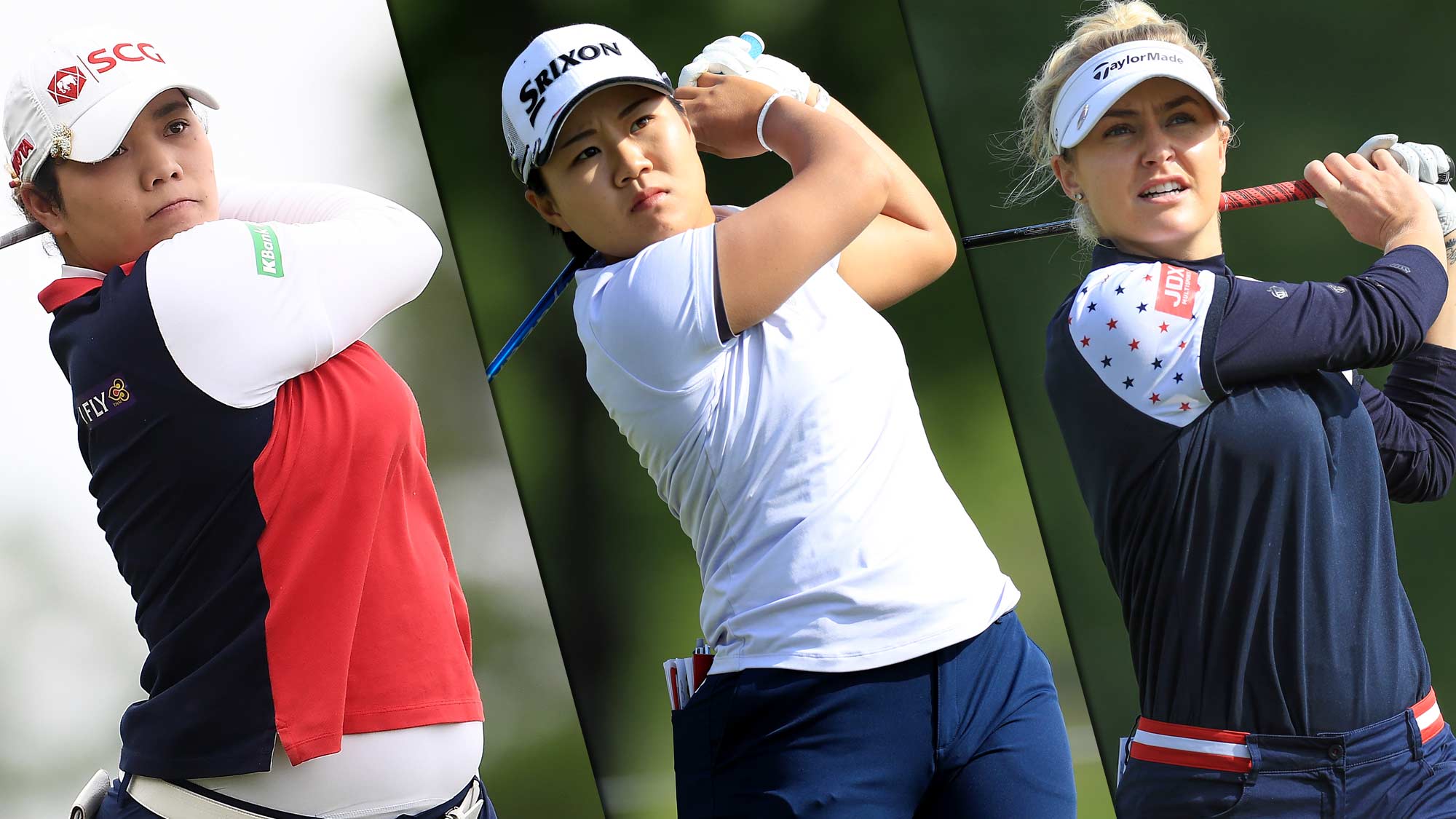 Ariya Jutanugarn joined Salas in the final pairing at Hazeltine National, finishing T10 for a second consecutive top 10 finish. She’s making her fifth career start at Pinnacle Country Club, where she had her best career finish in Arkansas last season at T27. She opened the tournament with back to back 66s, putting herself in contention on Sunday.

The defending champion returns to the home of her first career victory. She’s returning to Arkansas having recorded a victory and two other T2 finishes. Those T2 finishes have both come in her last four starts, recorded at the Pure Silk Championship and the Meijer LPGA Classic. Her (-21) she recorded last year is her lowest career score to par in an LPGA tournament for the 2017 LPGA rookie.

Charley Hull rounds out the pairing, coming in off three top 16 finishes in her last four starts. She had her best finish of the 2019 season over that stretch, carding a T4 at the LPGA MEDIHEAL Championship. Hull made her only appearance of her career at Pinnacle Country Club last season, when she finished T37.