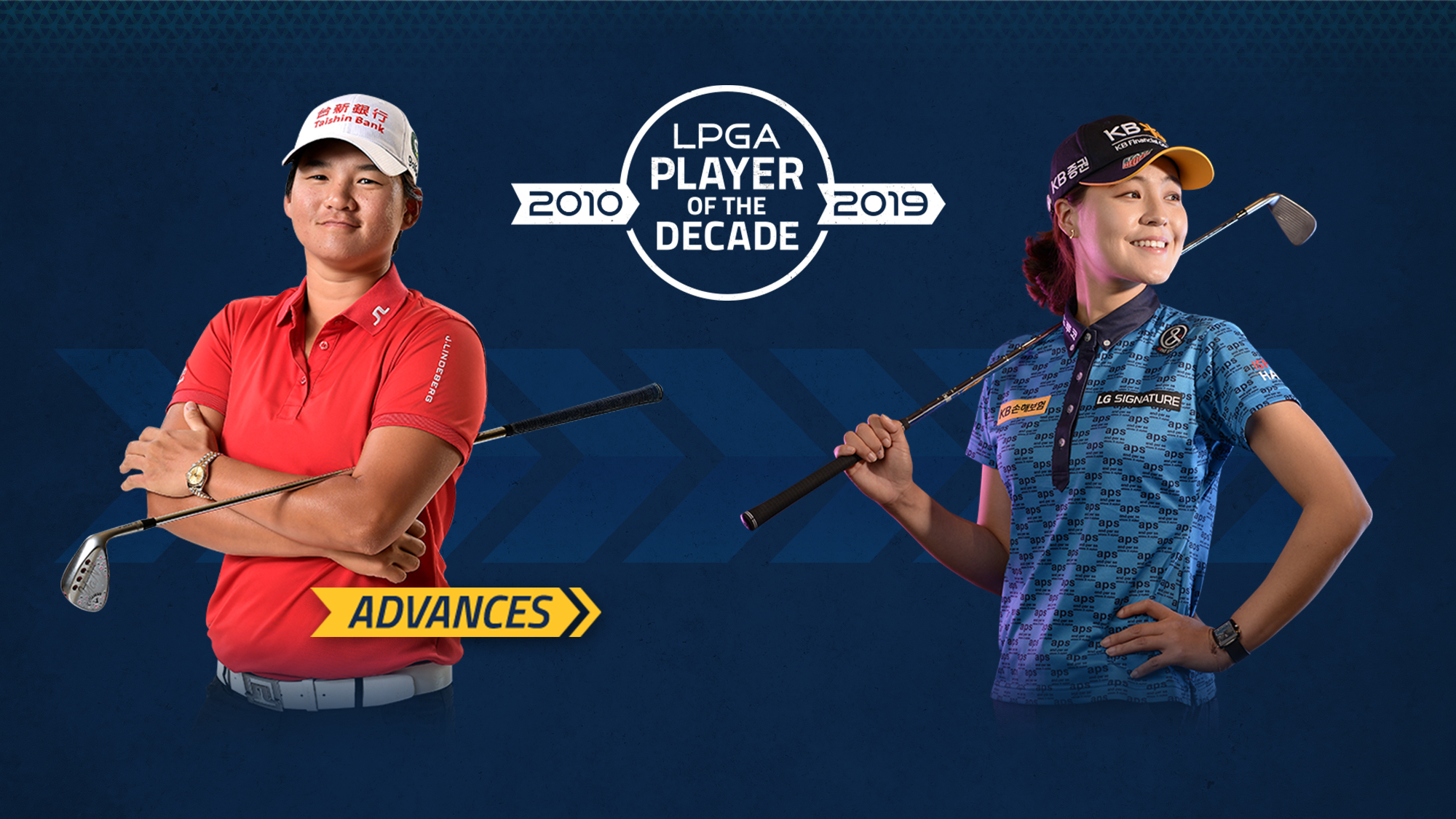 Receiving 61% of the fan votes, Yani has advanced past No.15 In Gee Chun in the Mickey Wright Bracket and will continue on to the Round of 8 in the LPGA Player of the Decade bracket. In her next match-up, No. 2 Tseng will square off with No.7 Jin Young Ko, who defeated No.10 Cristie Kerr in a match-up that came down to the voting deadline. Although Kerr received 57% of the vote on Twitter, Ko received a combined 56% of the vote across all LPGA social channels to pull ahead of Kerr. 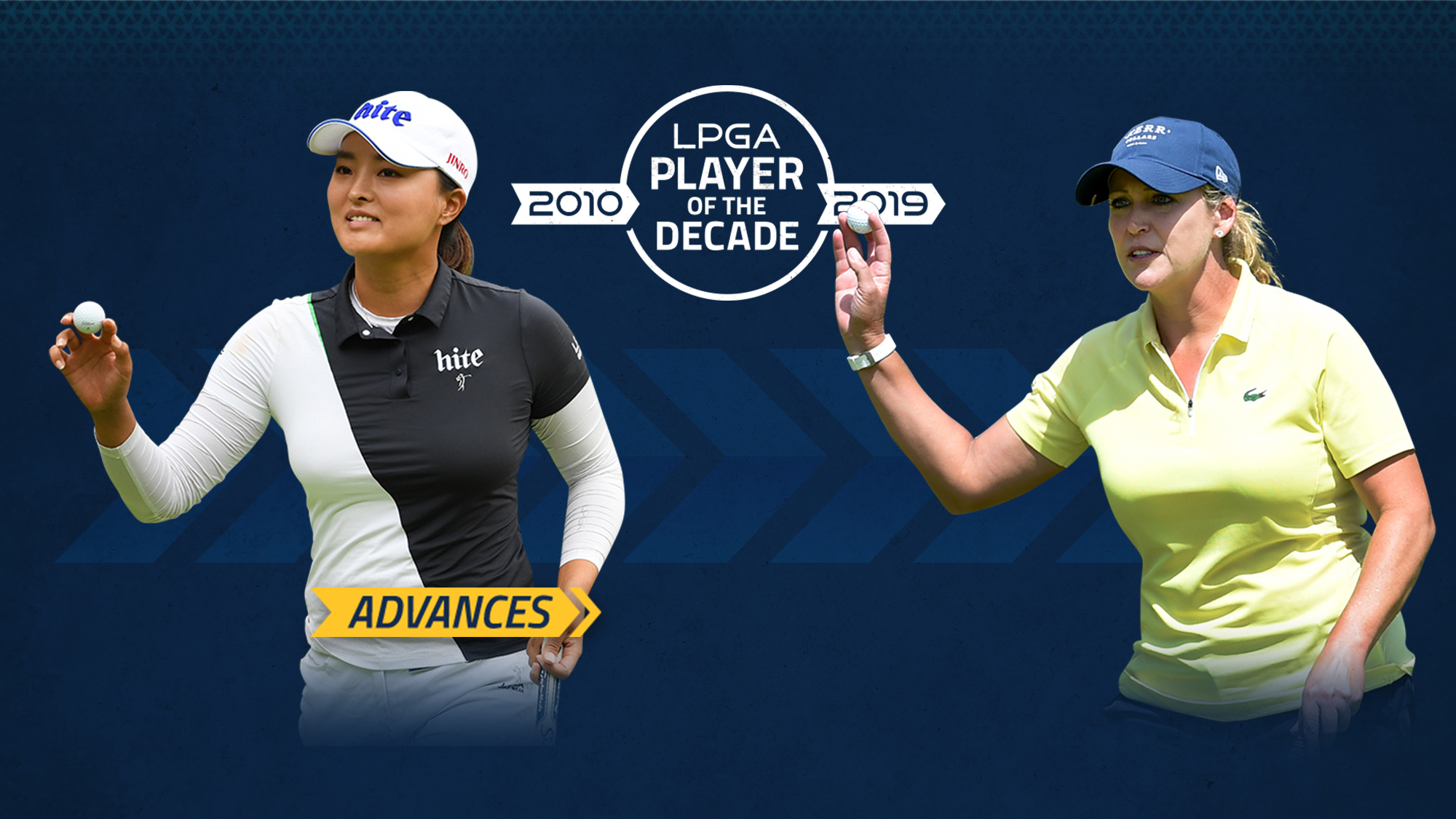 Tseng and Ko will meet in the Round of 8 in the LPGA Player of the Decade bracket. They have each been dominant on the LPGA Tour, but at opposite ends of the decade. In 2010, Tseng surged to prominence with two major victories. She amassed 11 more titles over the next two years and ascended to the top of the Rolex Rankings and held the No.1 position for a combined 109 weeks, the second-most all-time. Ko’s success has come in just the last two years. Since joining the LPGA Tour in 2018, the Korean racked up two major victories and a total of six wins. In her first season she captured the Louise Suggs Rolex Rookie of the Year and rode that success into 2019 when she made history by sweeping the season-ending awards.