For the first time in 1,435 days, Anna Nordqvist walked away a champion, this time at the 2021 AIG Women’s Open. The Swede earned her third career major title, along with the 2009 KPMG Women’s PGA Championship and the 2017 Amundi Evian Championship 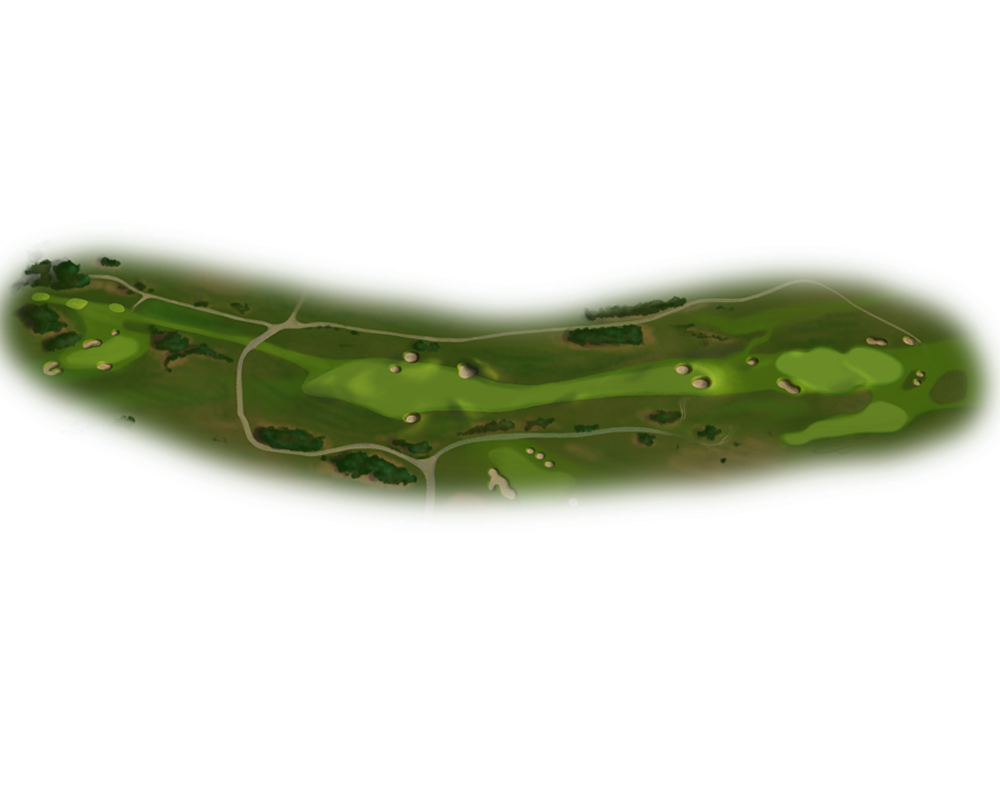 About the AIG Women's Open

While this is a shorter par-5 by today’s standards, the out of bounds down the left and bunkers in play off the tee make the 14th hole no easy task. Players must avoid the three bunkers on the left-hand side of the fairway, which gets narrower from 220 – 280 yards off the tee. Wind is typically off players’ right shoulders and should help players attempting to get home in two shots, while also requiring a more accurate tee shot.

N/A; new hole to the challenge