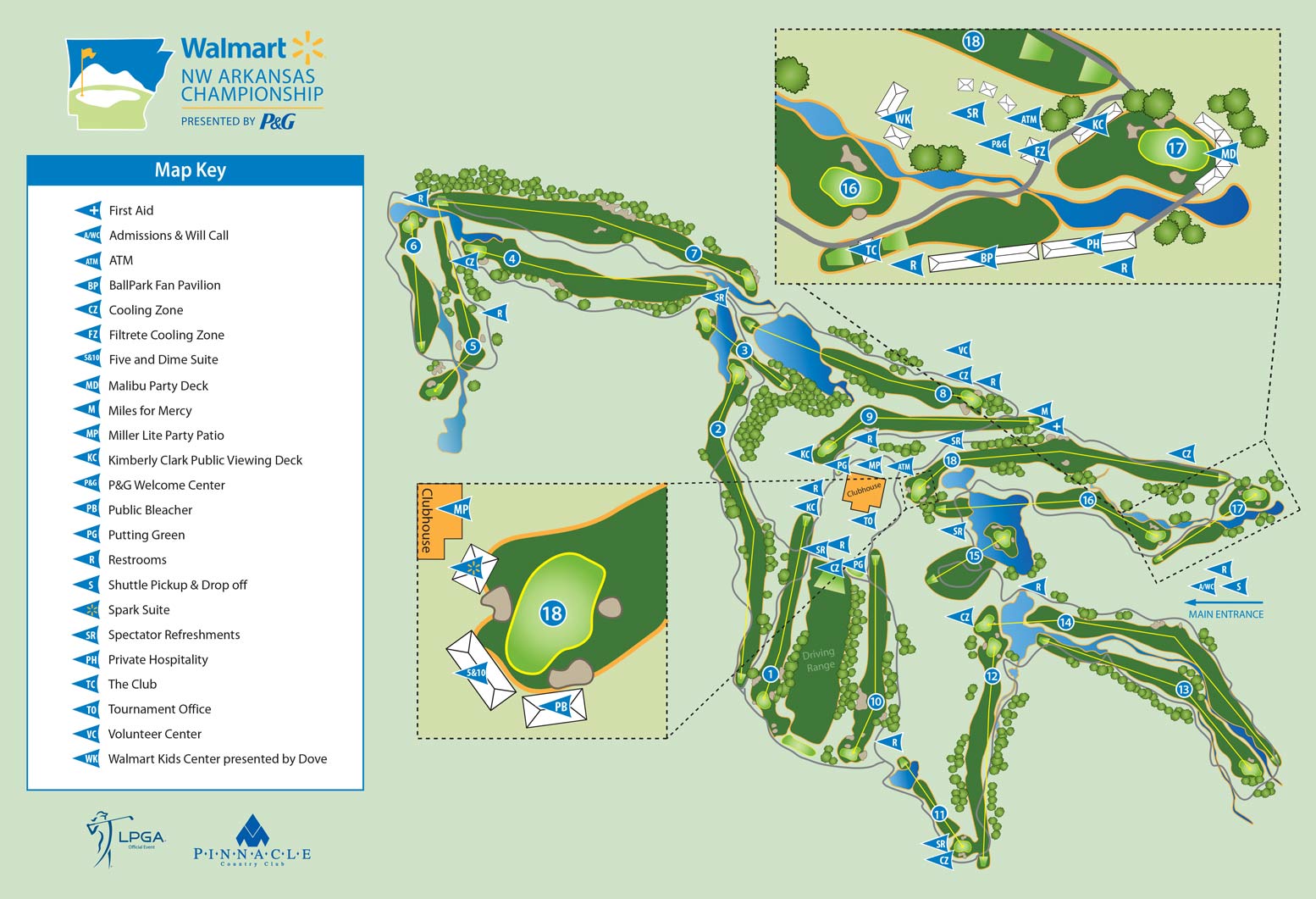 For the second time in 2022, 19-year-old Thai Atthaya Thitikul prevailed in a playoff on the LPGA Tour. This time the teenage phenom shot 17-under in the 54-hole Walmart NW Arkansas Championship and then beat American Danielle Kang on the second extra hole after a final-round shootout that saw birdies, chip-in eagles, a couple of nervy misses, and a total of 15 players within five shots of the lead. 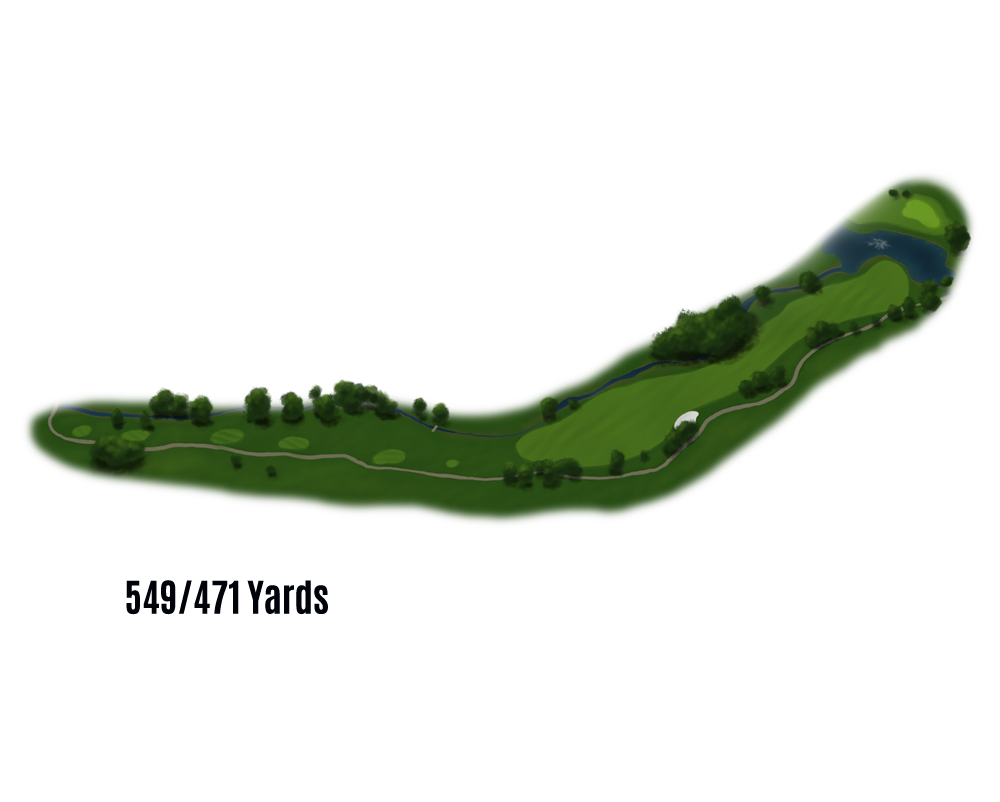 About the Walmart NW Arkansas Championship Presented by P&G

The 14th hole at Pinnacle Country Club is a demanding par-5 that requires 3 quality shots to have a chance at birdie. Water in front of the green limit most of the field’s chance to reach the green in two, with the contours on the green making even short wedge shots difficult.

Players key decision on the 14th hole starts with what club to hit off the tee. In order to have a chance at birdie, players need to hit three quality shots, starting with finding the fairway with their tee shot. Some players will hit driver, while others will hit a three wood or long iron, committing to playing this hole in three shots.

The Aon Insight tells us that while the fourteenth yielded an under-par scoring rate of only 29% in last year’s tournament, those who registered a GIR were a collective 117-under par on the hole versus those who missed the green, resulting in a collective score of 29-over.