World No. 1 Ryu and No. 3 Thompson Headline Field

Rolex Rankings No. 1 So Yeon Ryu headlines the field for the TOTO JAPAN CLASSIC. Ryu, who has held the top spot in the world for 19 straight weeks (since June 26), has had a strong season on Tour with two wins and 12 top 10 finishes. World No. 3 Lexi Thompson returns to action after taking a week off during the Malaysia event. Thompson also has a pair of wins and nine top 10 finishes in a very calculated 19 starts. Thompson has a 237 point lead in the Race to the CME Globe standings and No. 2 on the rankings, Sung Hyun Park, is taking the week off. Shanshan Feng moved up to No. 4 in the world after her tie for second last week and is in the field. Stacy Lewis, a 12-time winner, moved up two spots to No. 15 in the world and will compete for her second win of 2017. 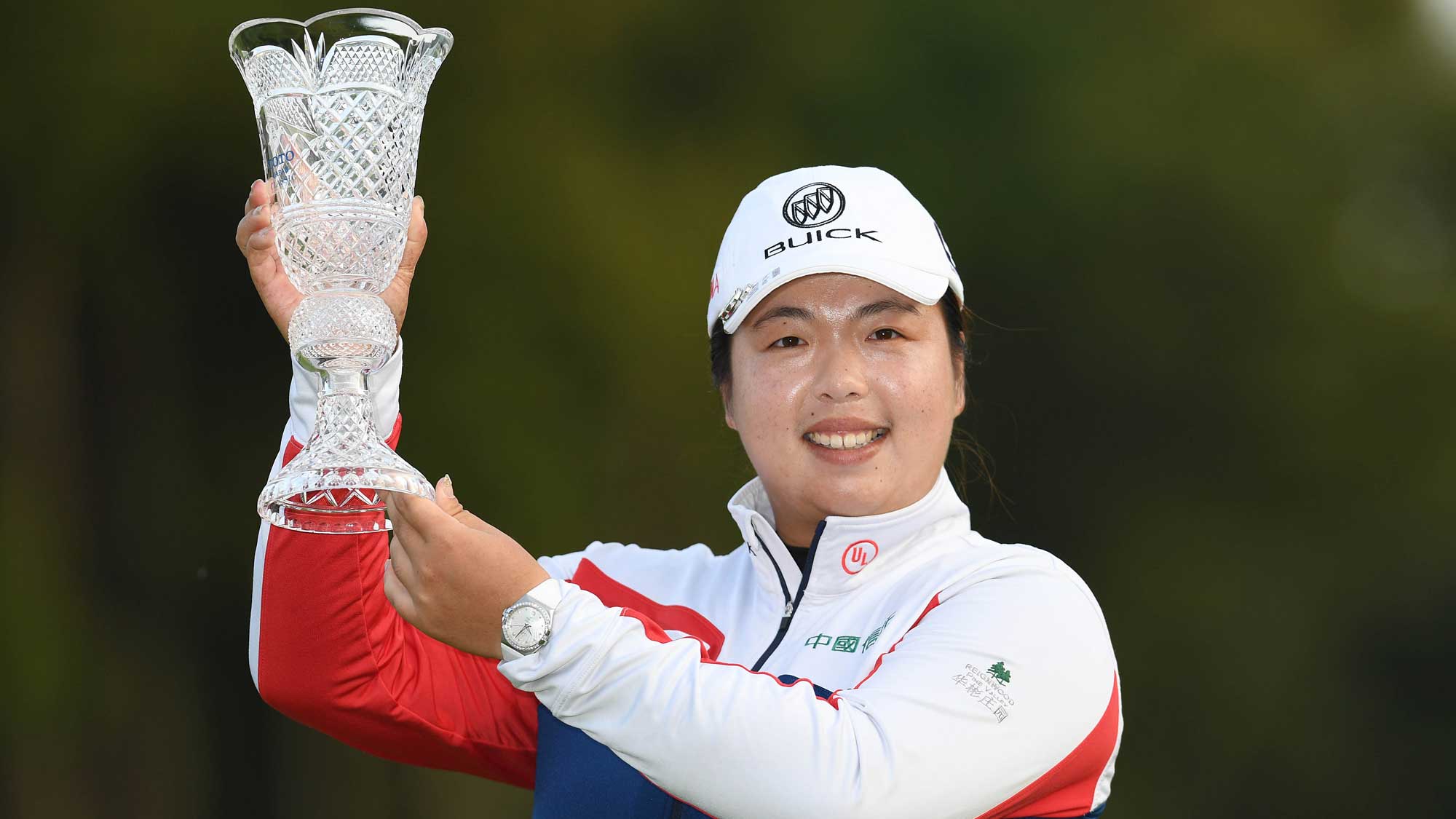 After falling just short last week as the defending champion in Malaysia, Shanshan Feng heads to Japan and again will try and defend for the first time in her career. Feng finished in a tie for second in Malaysia with rounds of 66-65-68-71. If it wasn’t for the 36-foot heroic putt by Cristie Kerr, Feng would have been in a four-way playoff. Feng posted a three-round score of 13-under, 203 to win in Japan last year (69-64-70). There are six past champions in the field in addition to Feng: Sun-Ju Ahn (2015), Mi Hyang Lee (2014), Teresa Lu (2013), Stacy Lewis (2012), Momoko Ueda (2007, 2011) and Jiyai Shin (2008, 2010). Feng made a big move up the Race to the CME Globe last week, moving from 14th to ninth with three events remaining in the season. The top 12 at the CME Group Tour Championship have a mathematical chance to win the $1 million top prize. 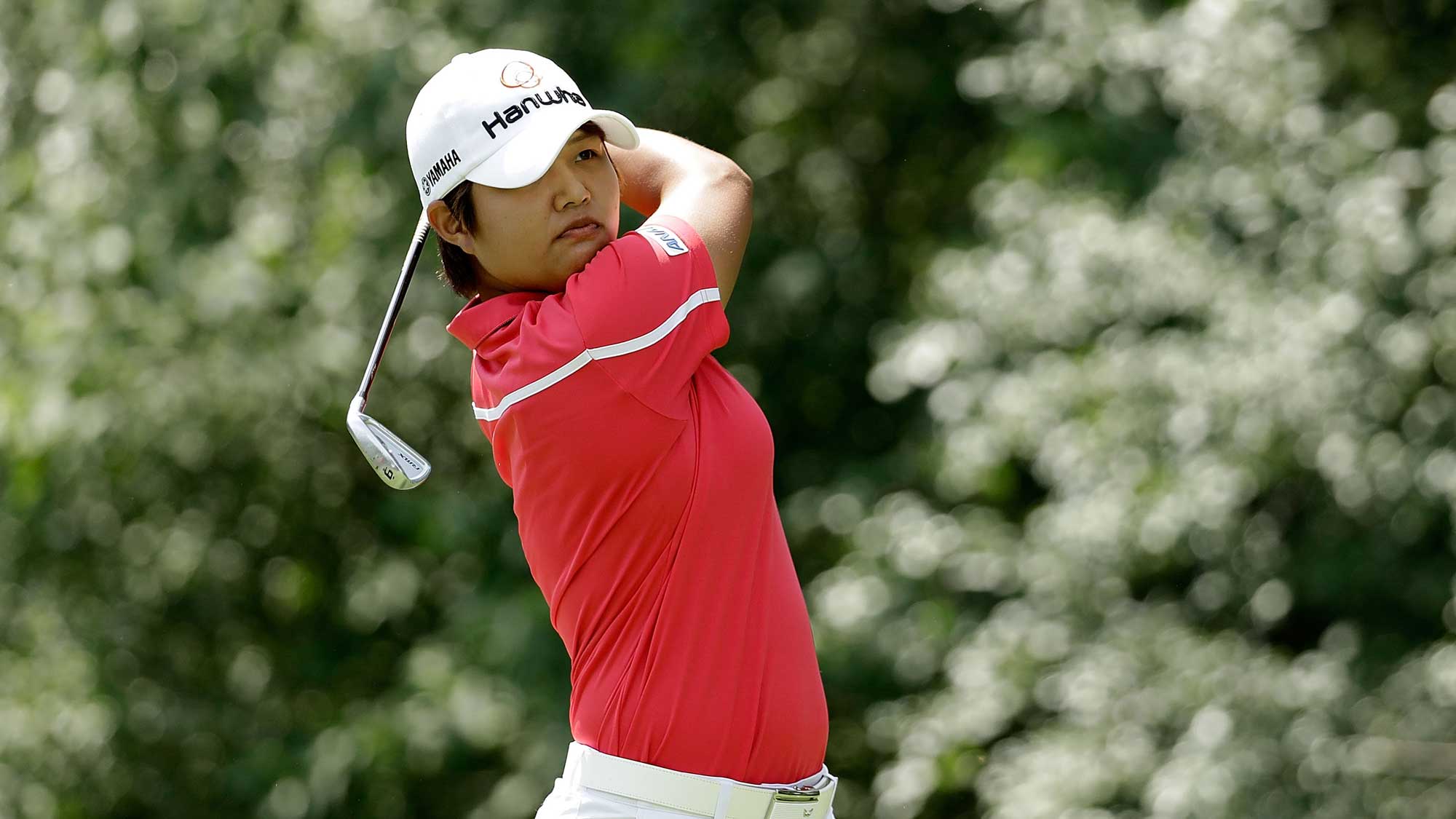 Four Japanese Players in Field in Top 50 in World

There are four players in field from Japan that are in the top 50 in the world led by current LPGA Tour member Haru Nomura, who is No. 28 according to the Rolex Women’s World Golf Rankings. Nomura is a 3-time LPGA winner and added to her hardware collection this year by winning the Volunteers of America Texas Shootout. Ai Suzuki, Fumika Kawagishi and Nasa Hataoka are the other three that rank in the top 50 in the world. Kawagishi is attempting to earn LPGA membership for the 2018 season. She was at Stage II of LPGA Qualifying Tournament two weeks ago and easily advanced to Final Stage by finishing in a tie for 18th. Meanwhile, Suzuki ranks second on the JLPGA this year. Teenager Hataoka moved up four spots this week into the top 50 (No. 48). She earned LPGA membership last year at Final Stage and has made 18 starts on the LPGA in 2017. 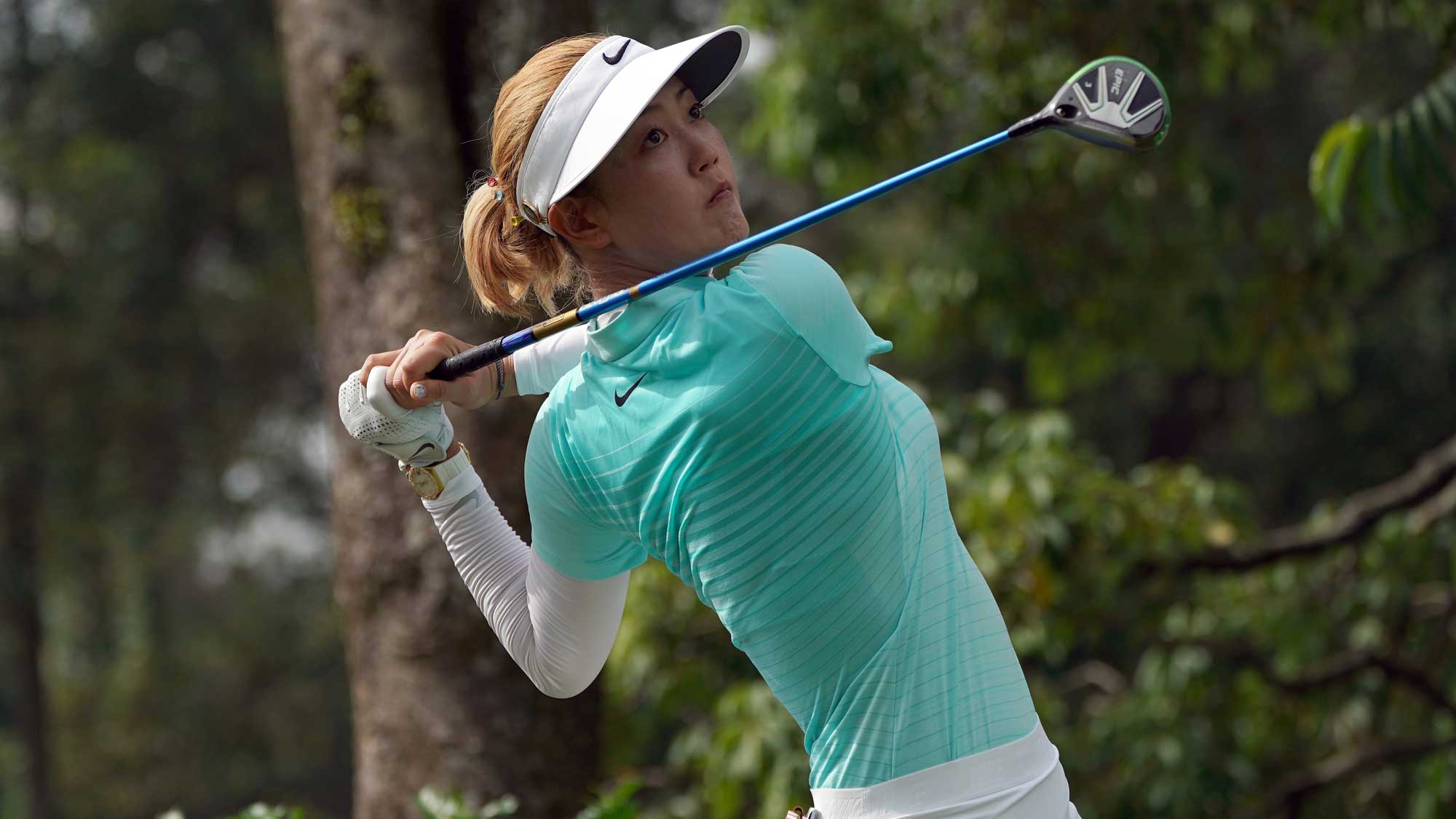 Global golfing icon Michelle Wie will make a rare trip to the TOTO JAPAN CLASSIC this week. The only time she has played in Japan was 2015 when she finished T59. Wie has seven top 10 finishes this season and 56 for her career. Her best finish during the Asia swing this year is a T23 at the LPGA KEB HanaBank Championship in Korea. 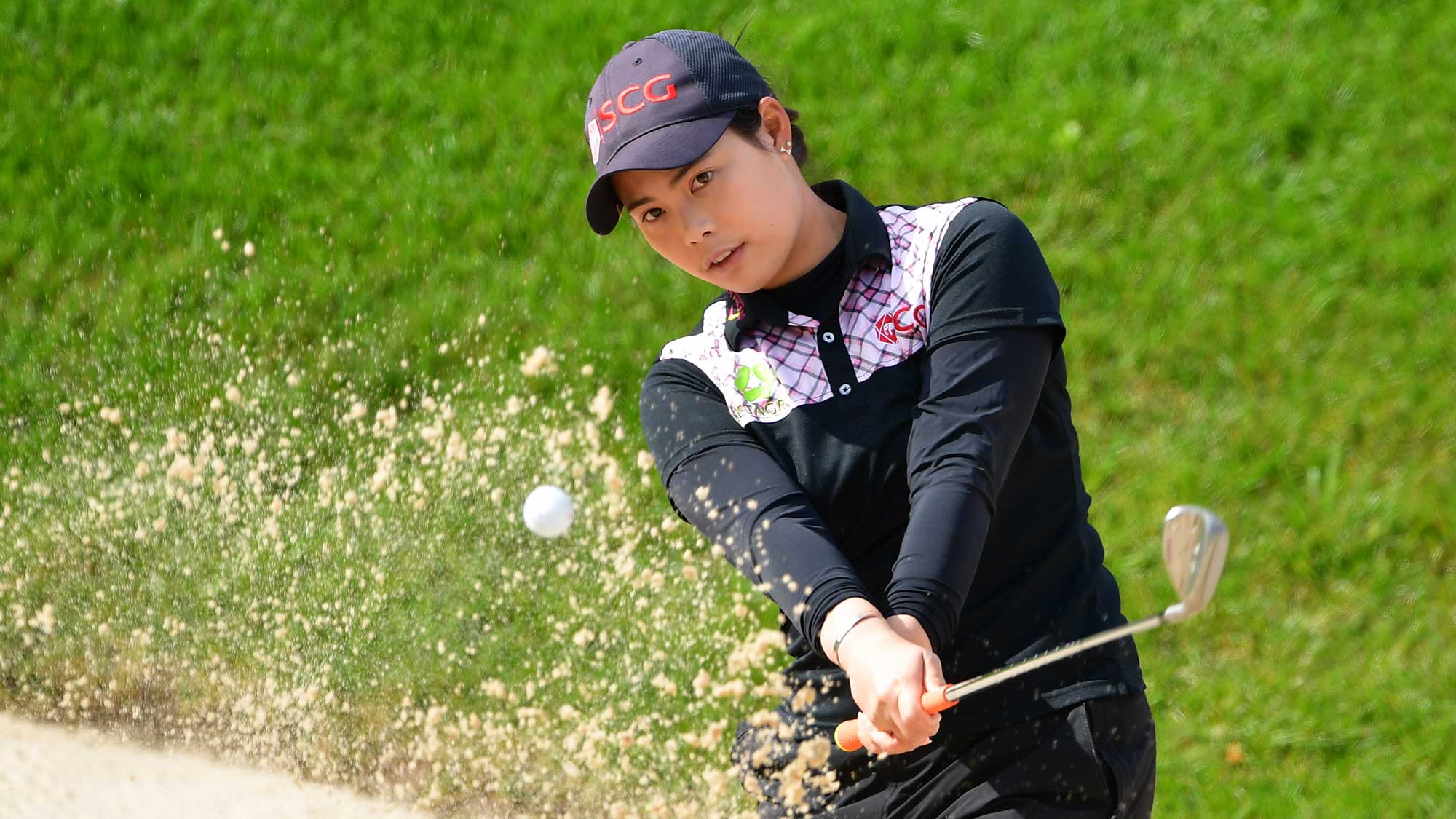 Sisters Ariya and Moriya Jutanugarn are both competing this week in Japan as 7-figure earners this year. They are the first sisters in the history of the LPGA to earn over $1 million in the same season. Moriya ($1,070,466) currently ranks 12th on the LPGA money list while Ariya ranks 14th (1,018,699). Moriya has had her best season on Tour with nine top 10 finishes including a third place result at The Evian Championship. Ariya also has nine top 10 finishes and a win at the Manulife LPGA Classic. It’ll be fun to follow which sister earns more in 2017 and beyond. The good news is that it is all in the family.