Carol Mann Passes Away At Age 77 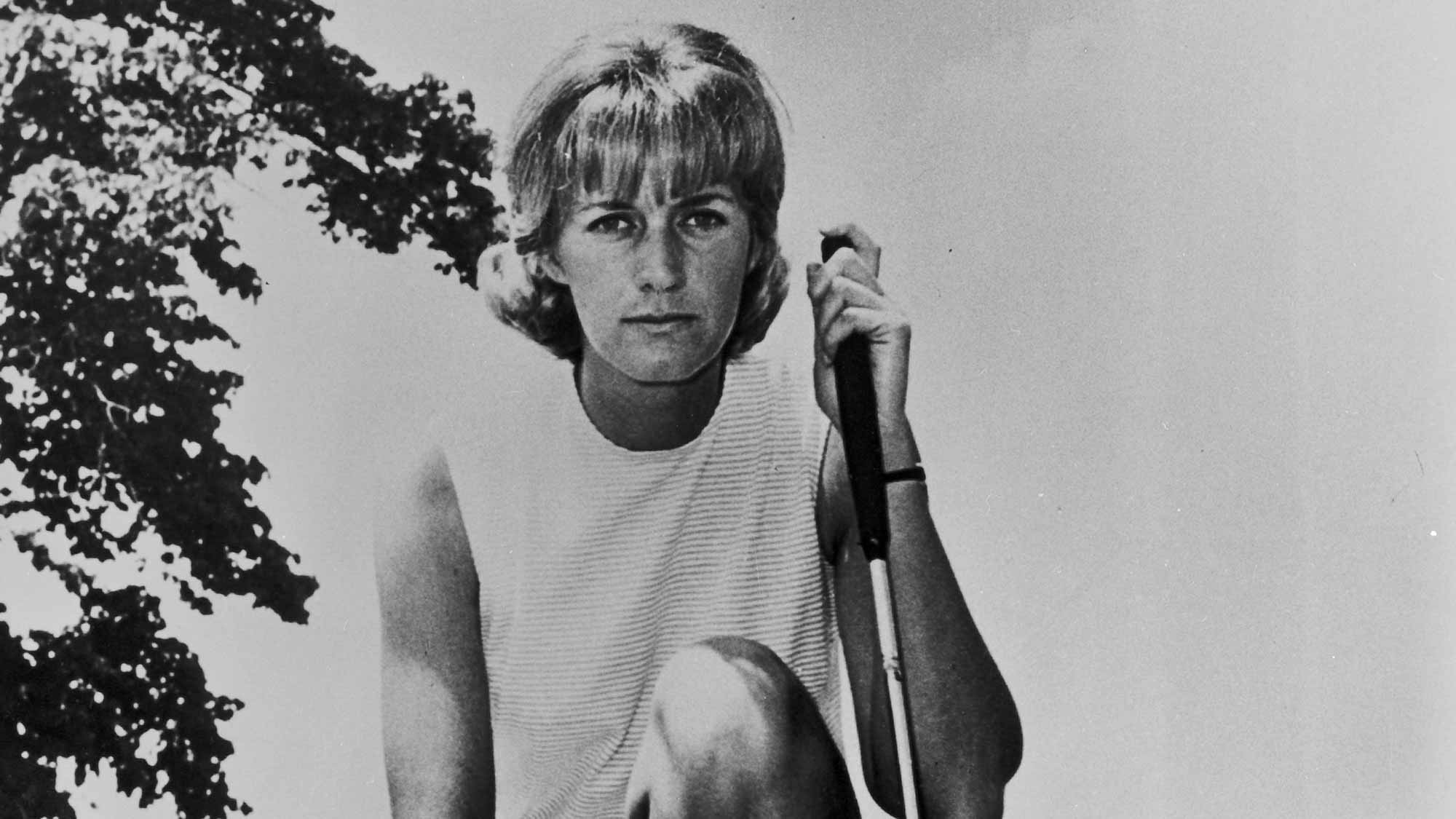 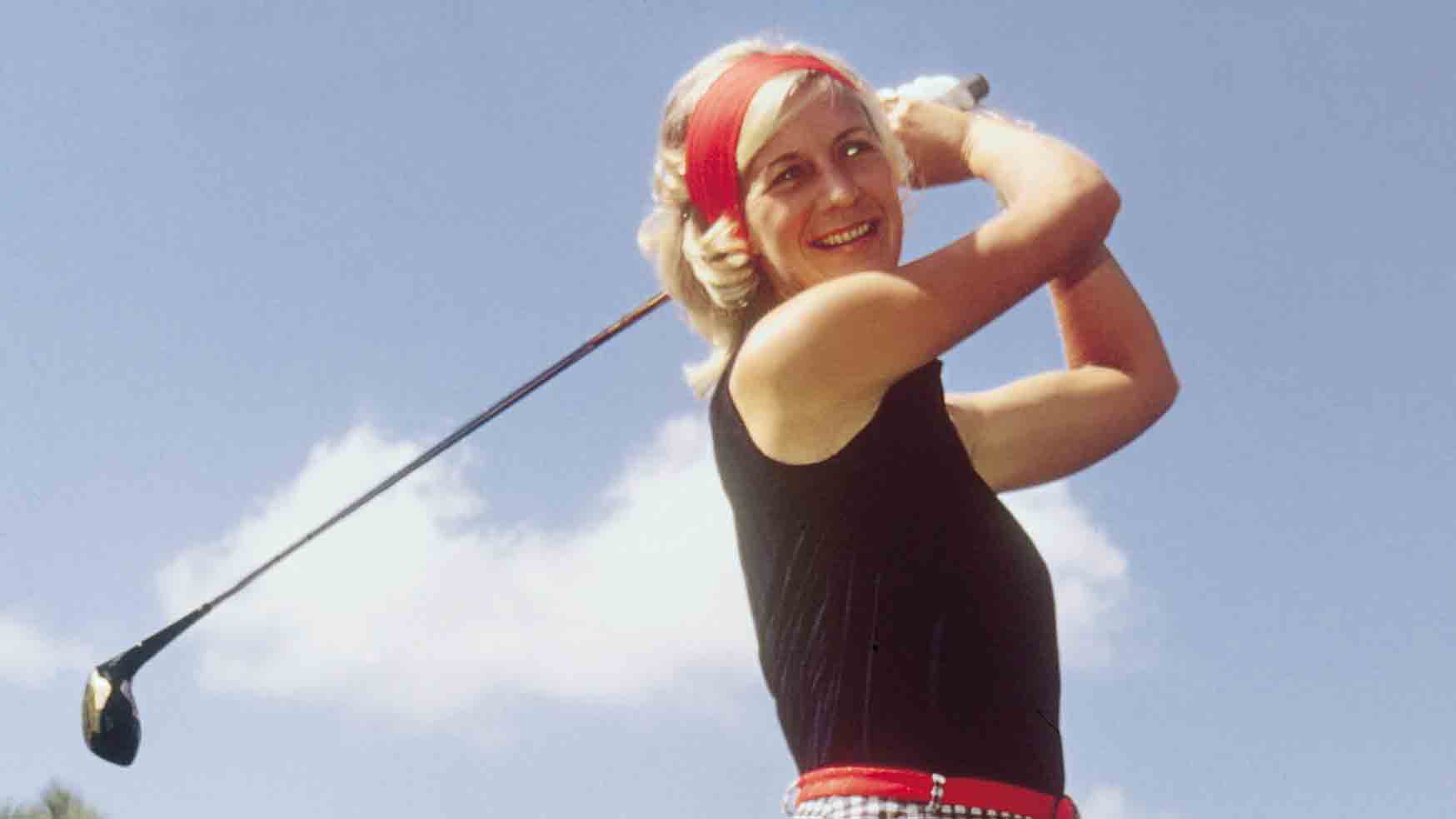 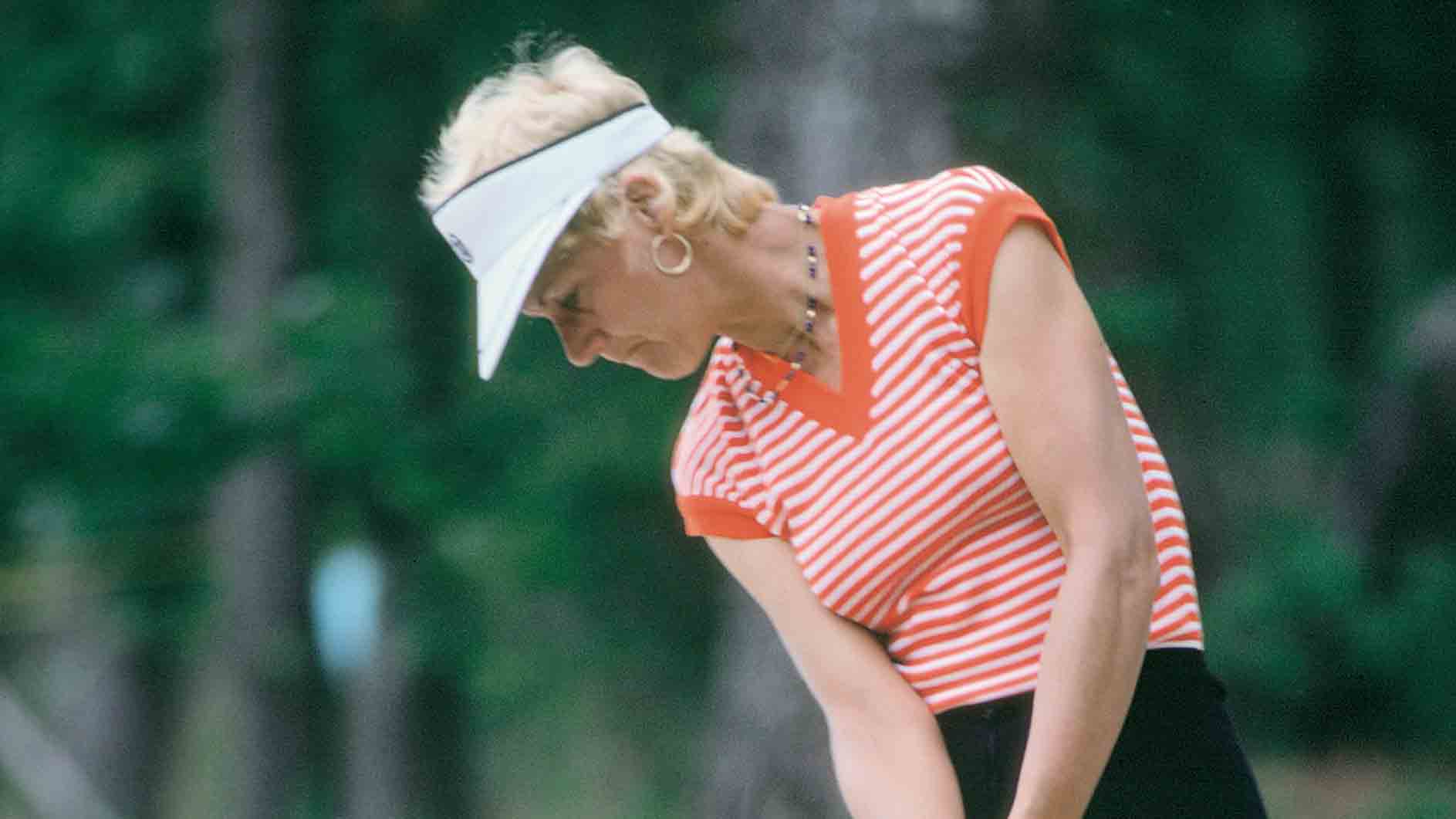 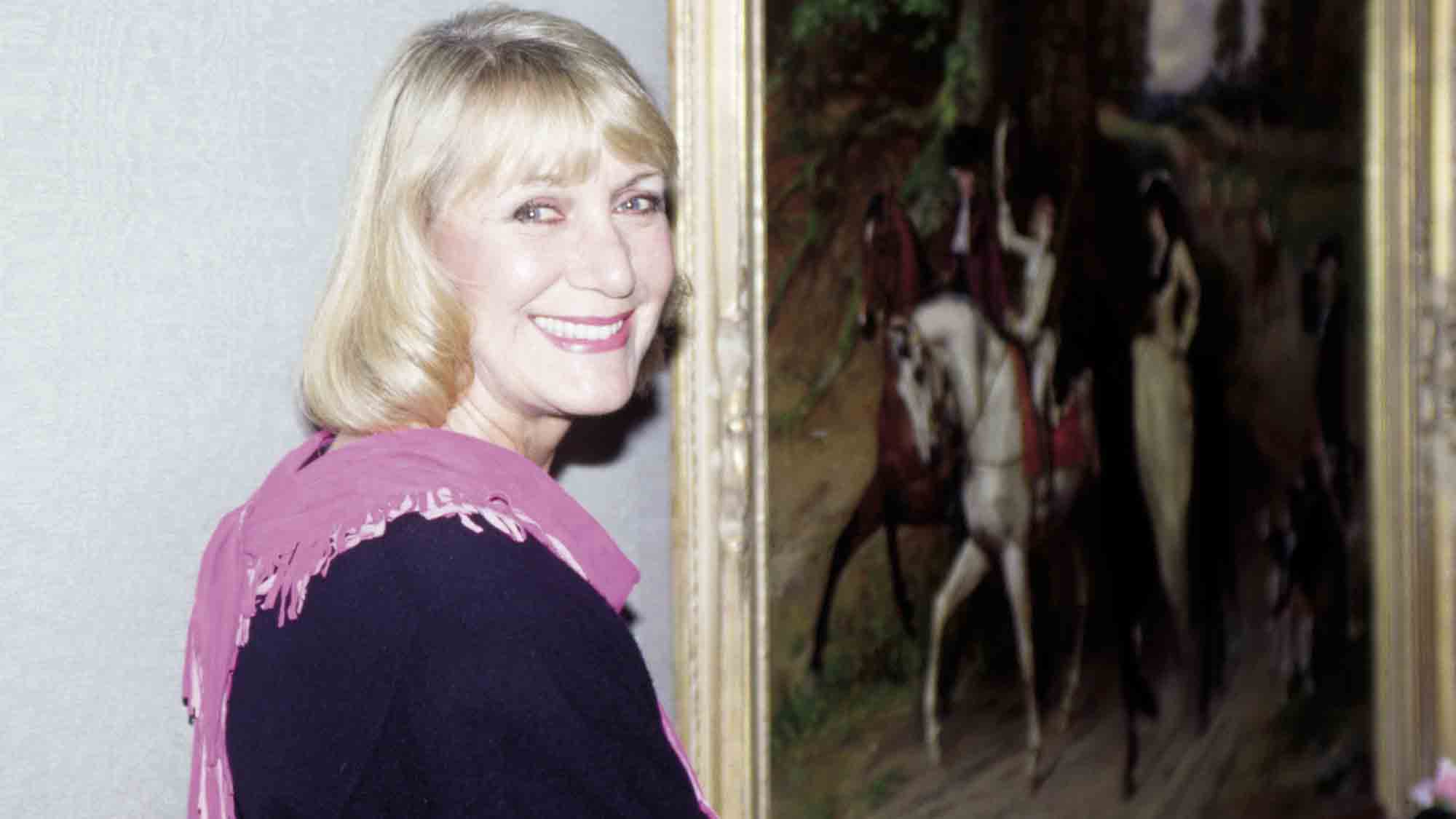 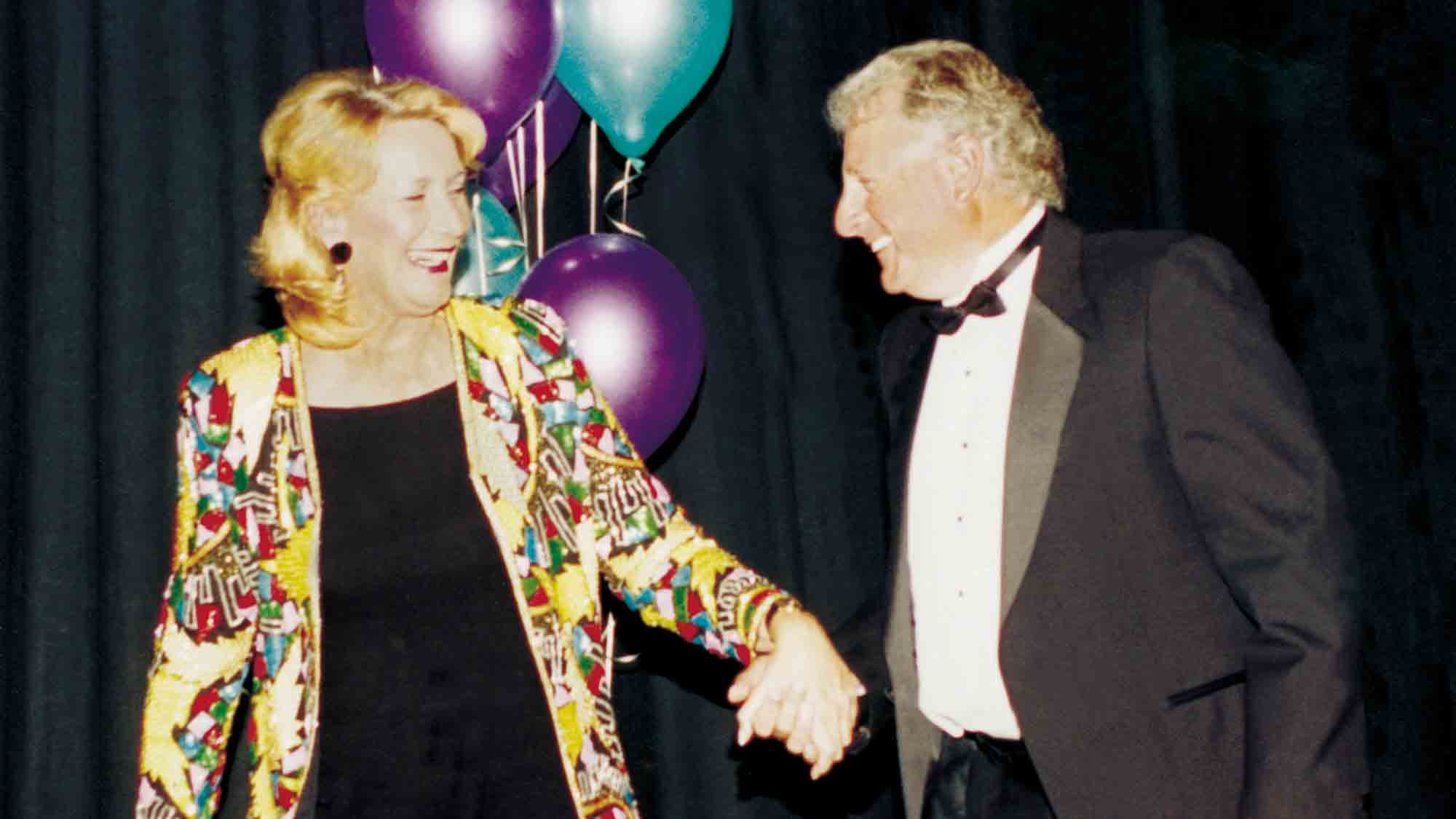 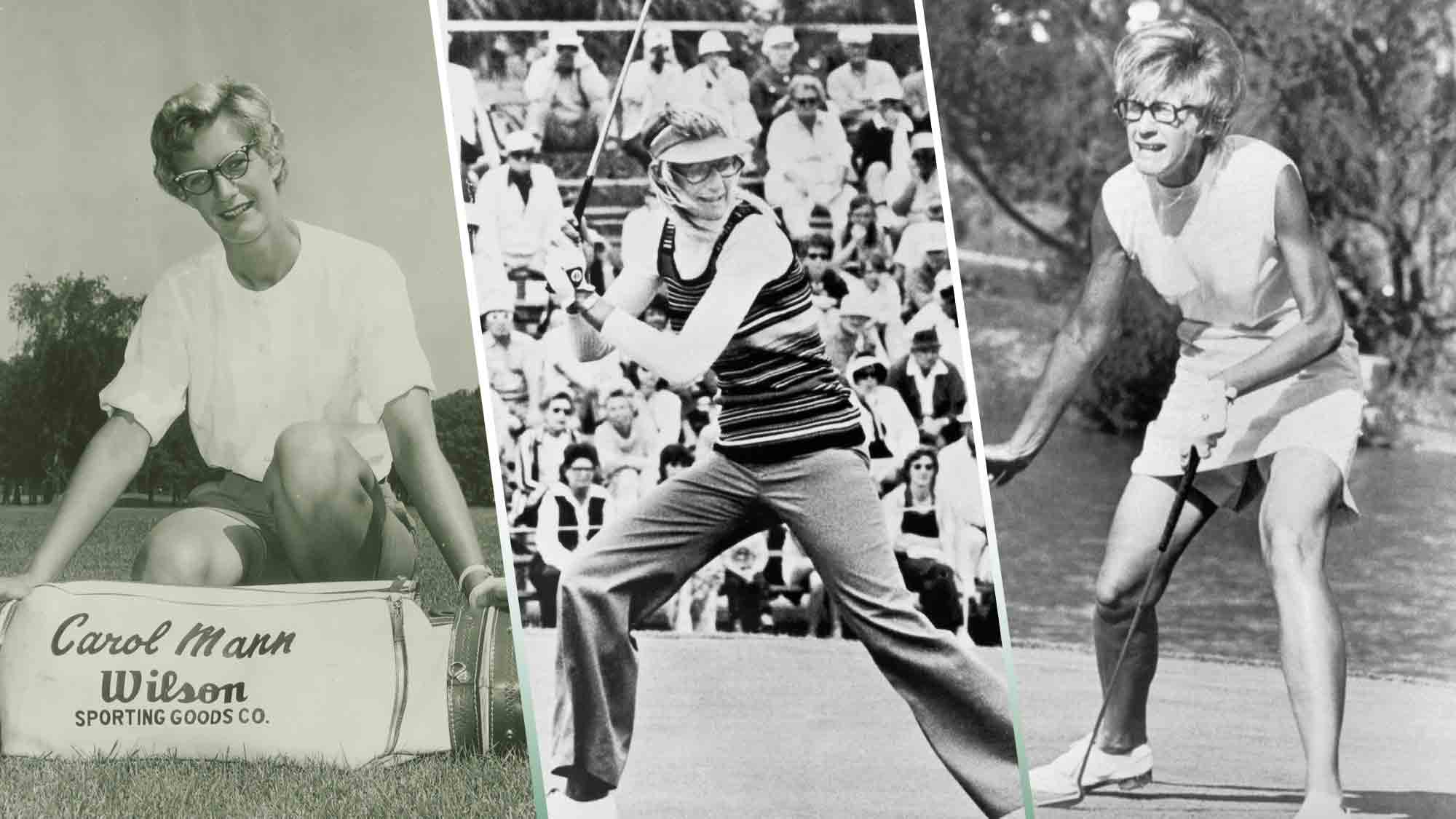 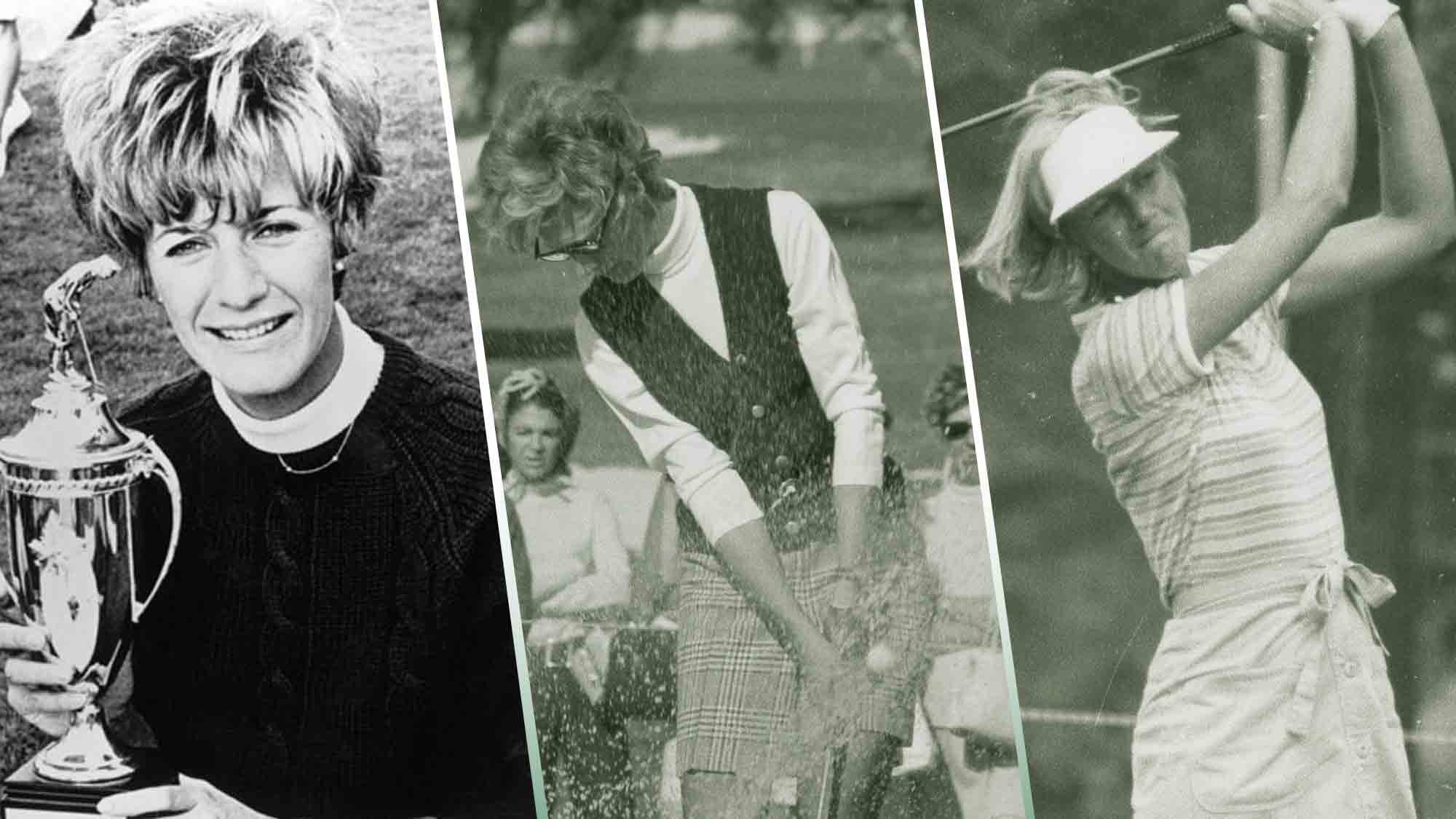 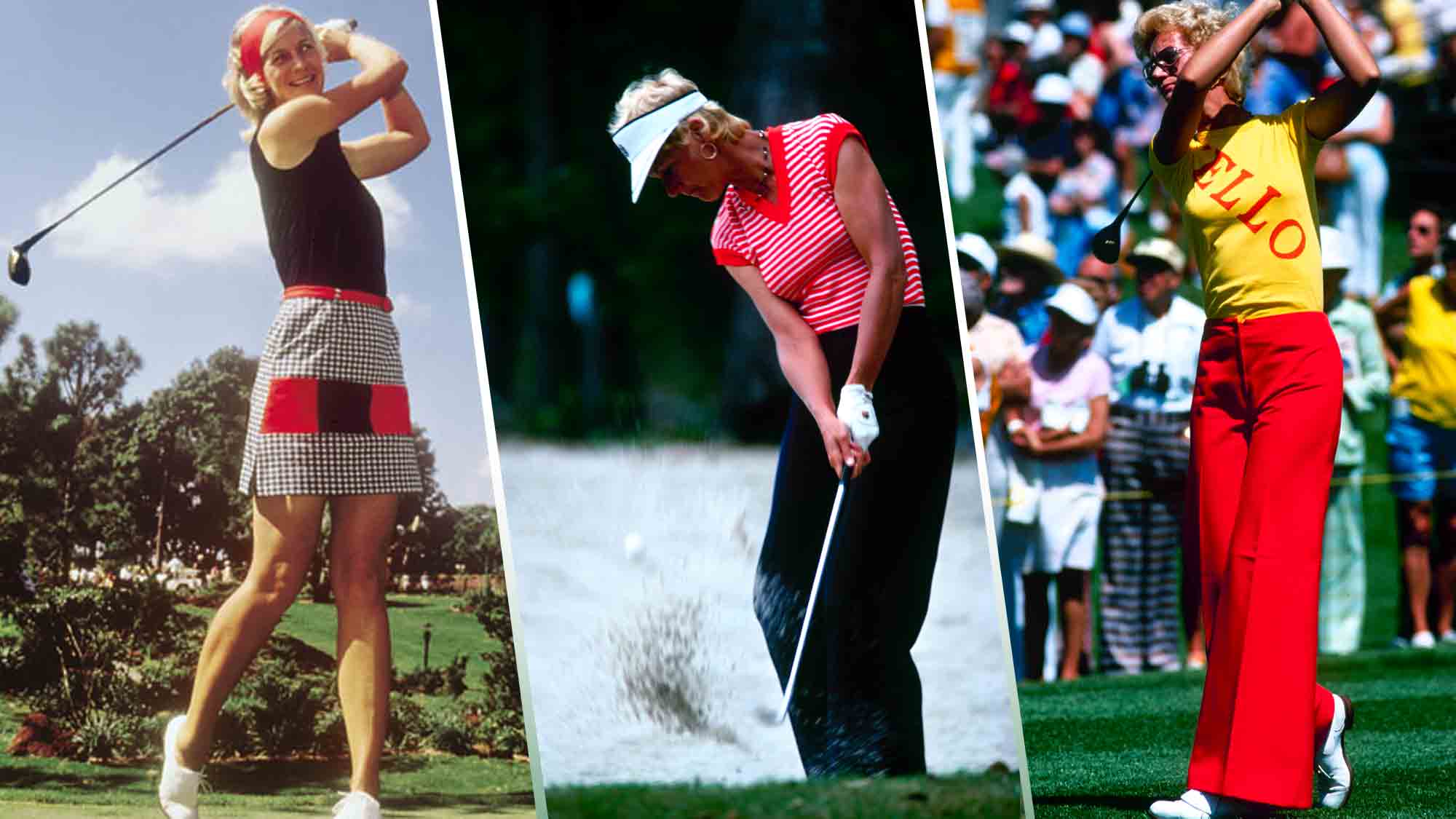 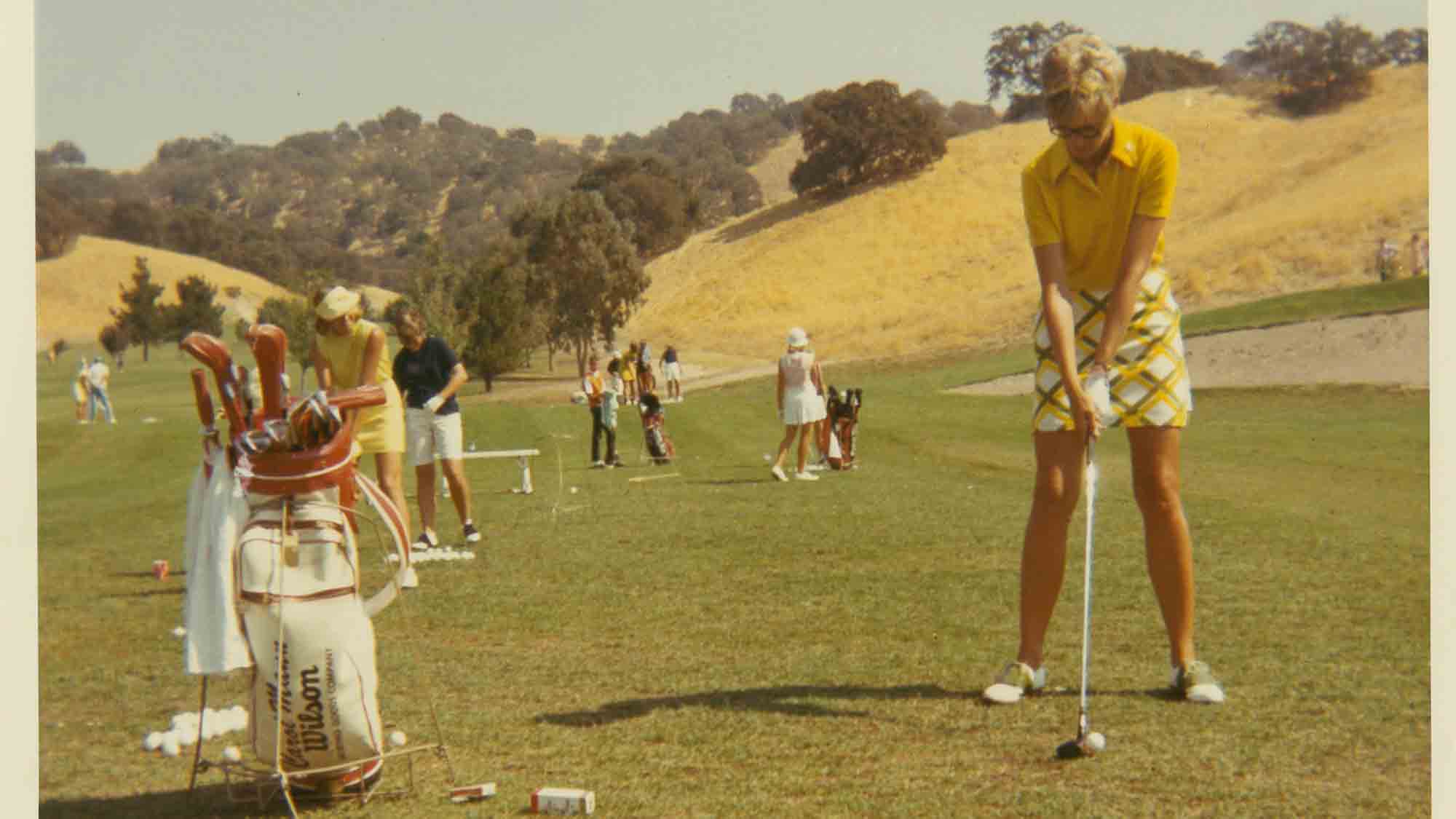 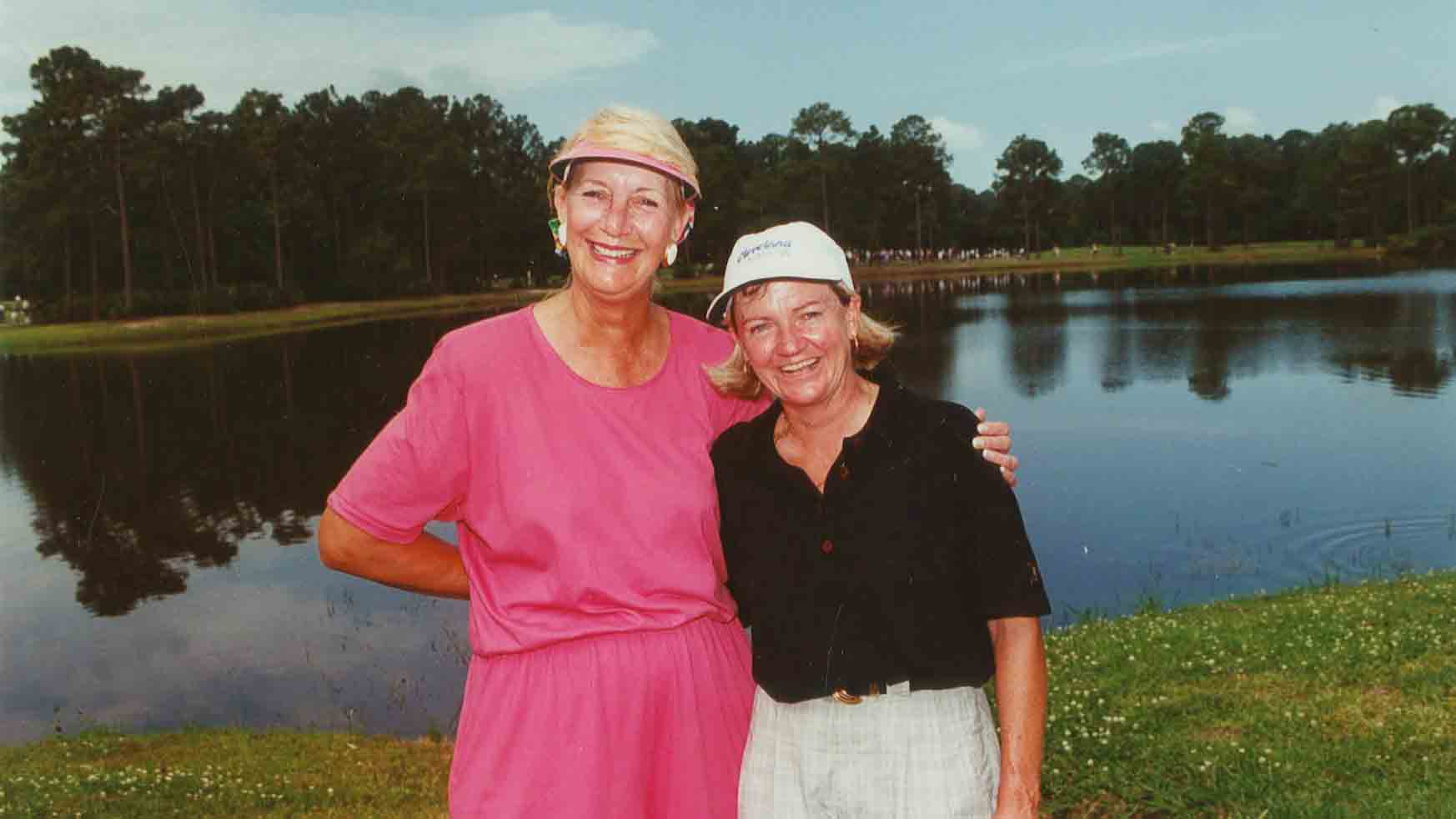 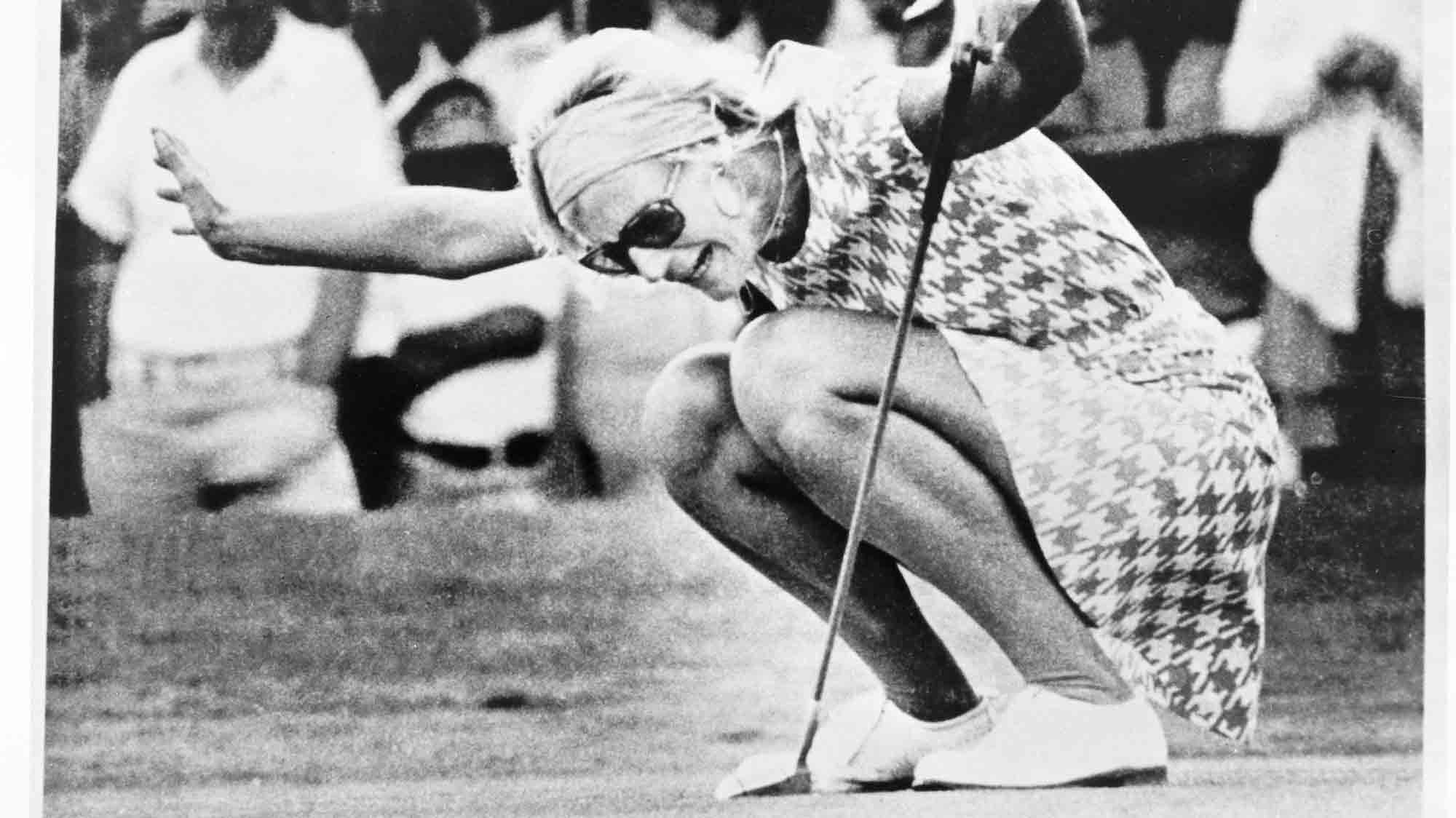 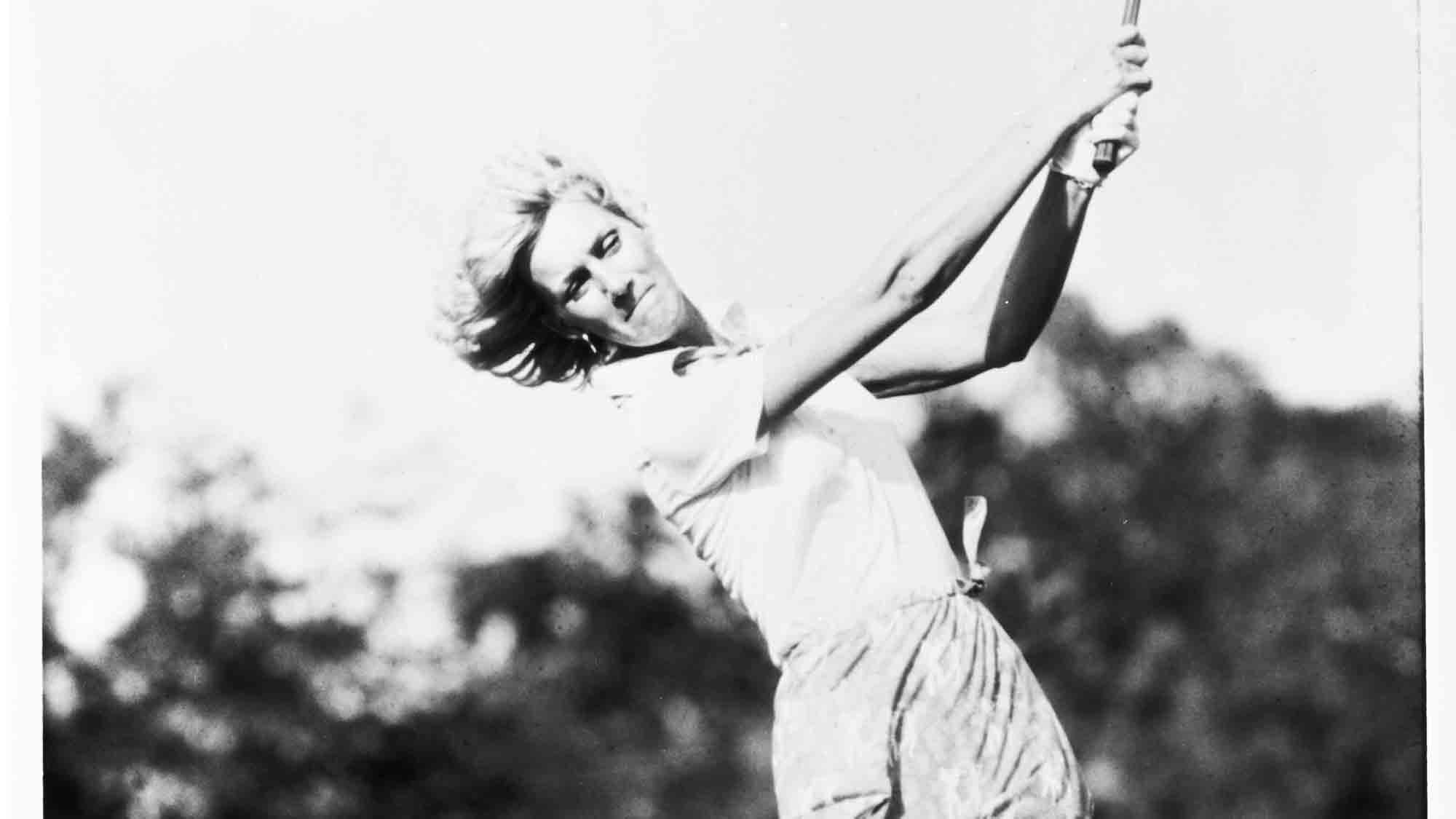 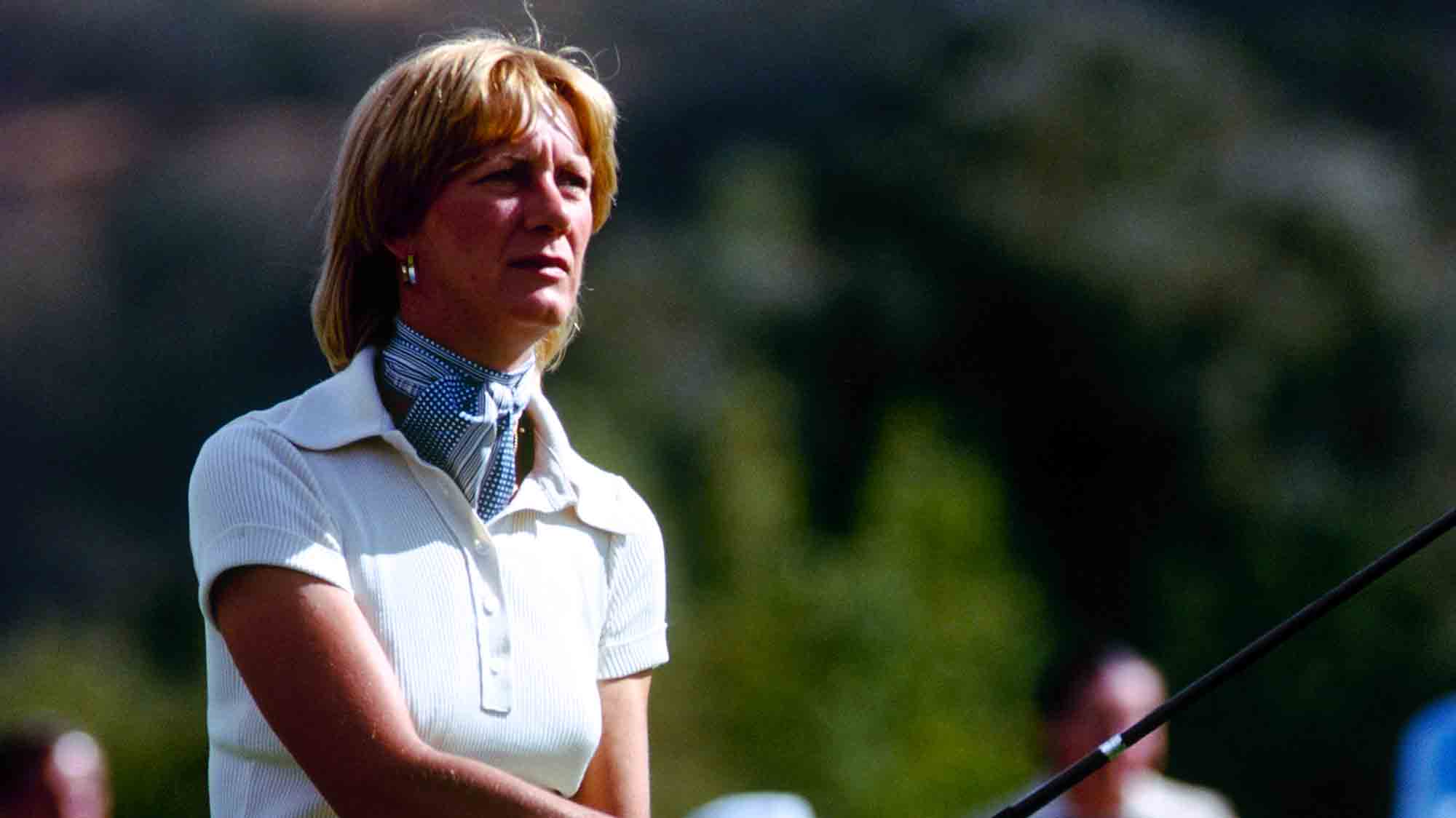 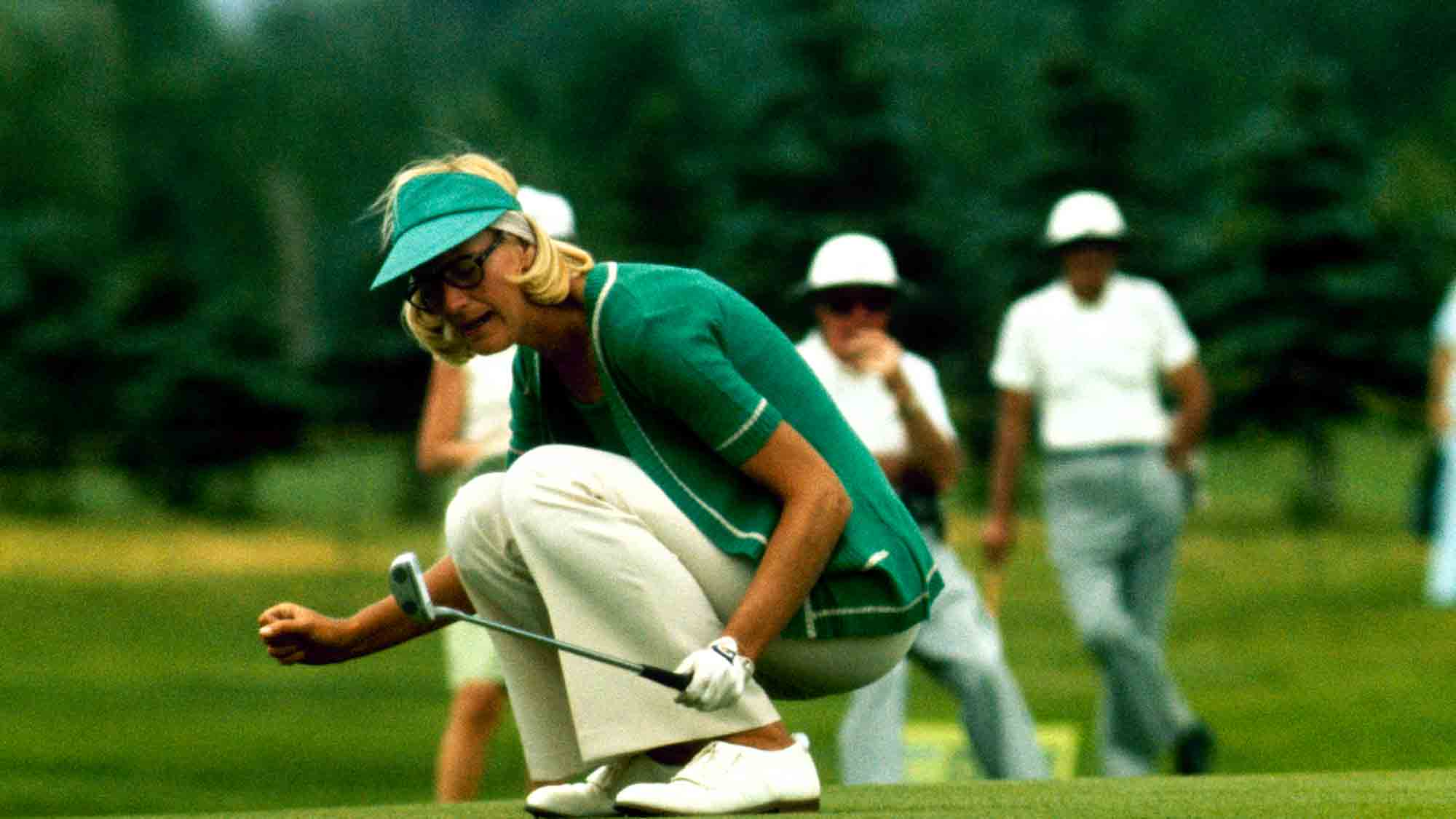 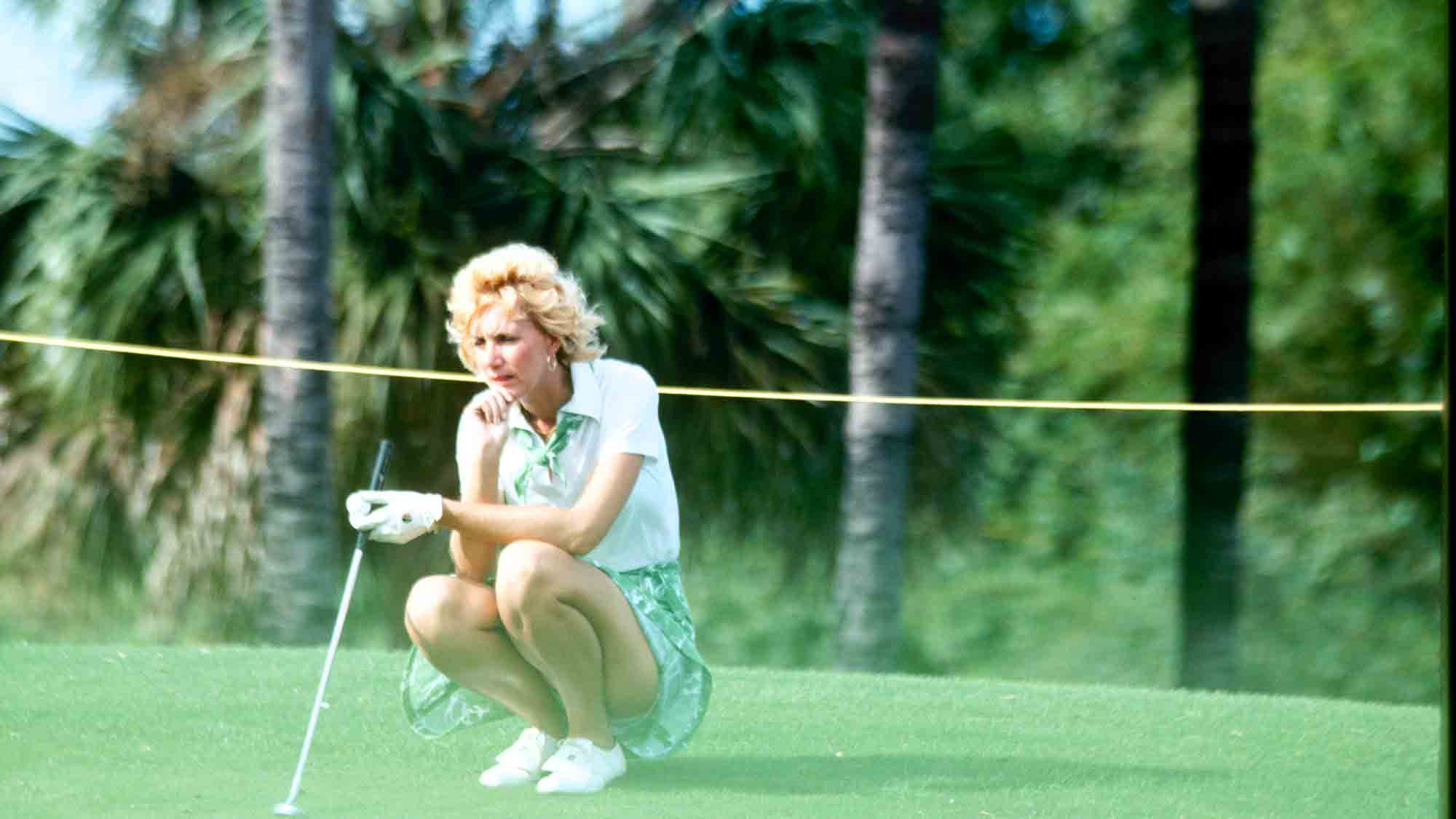 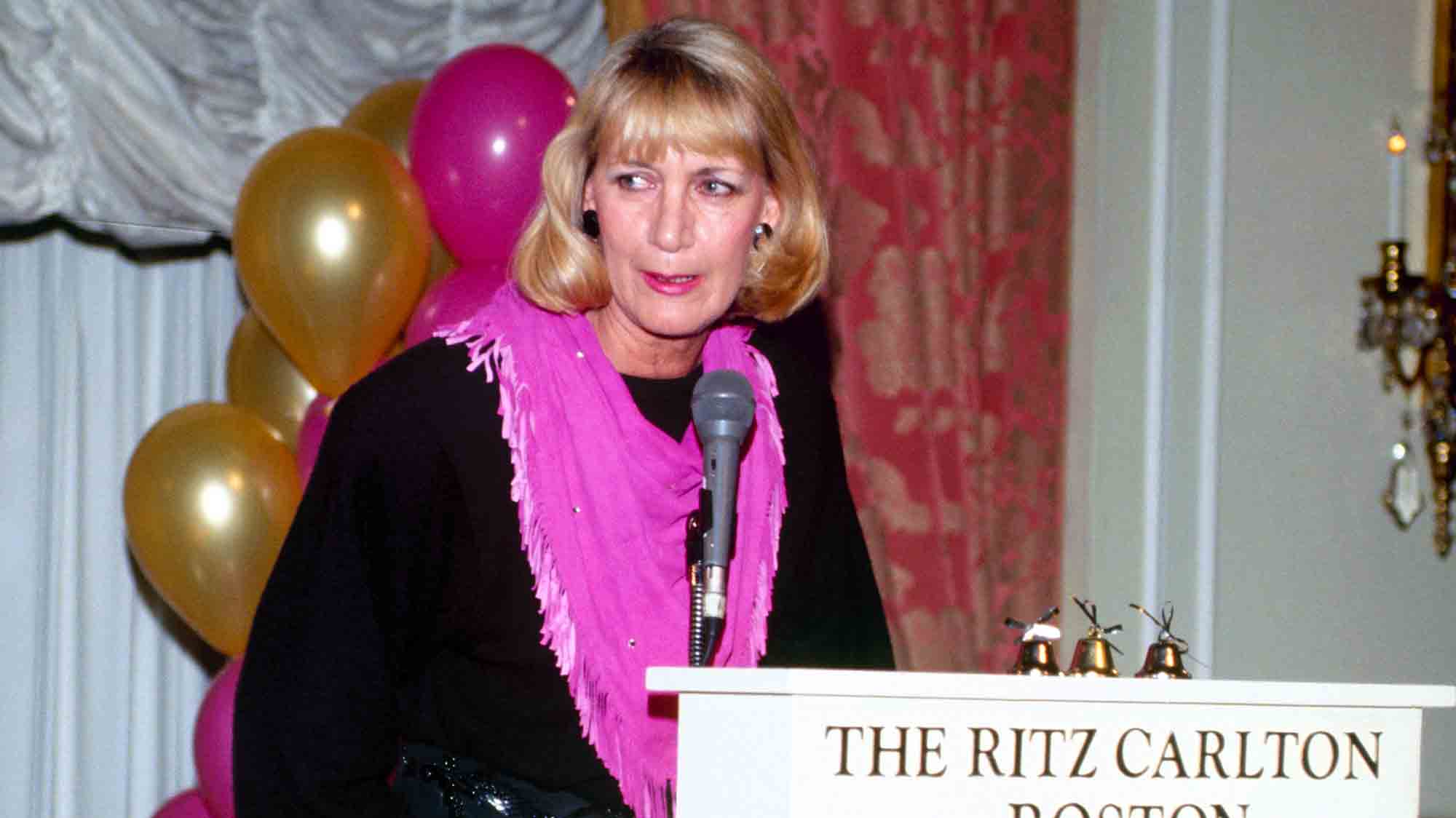 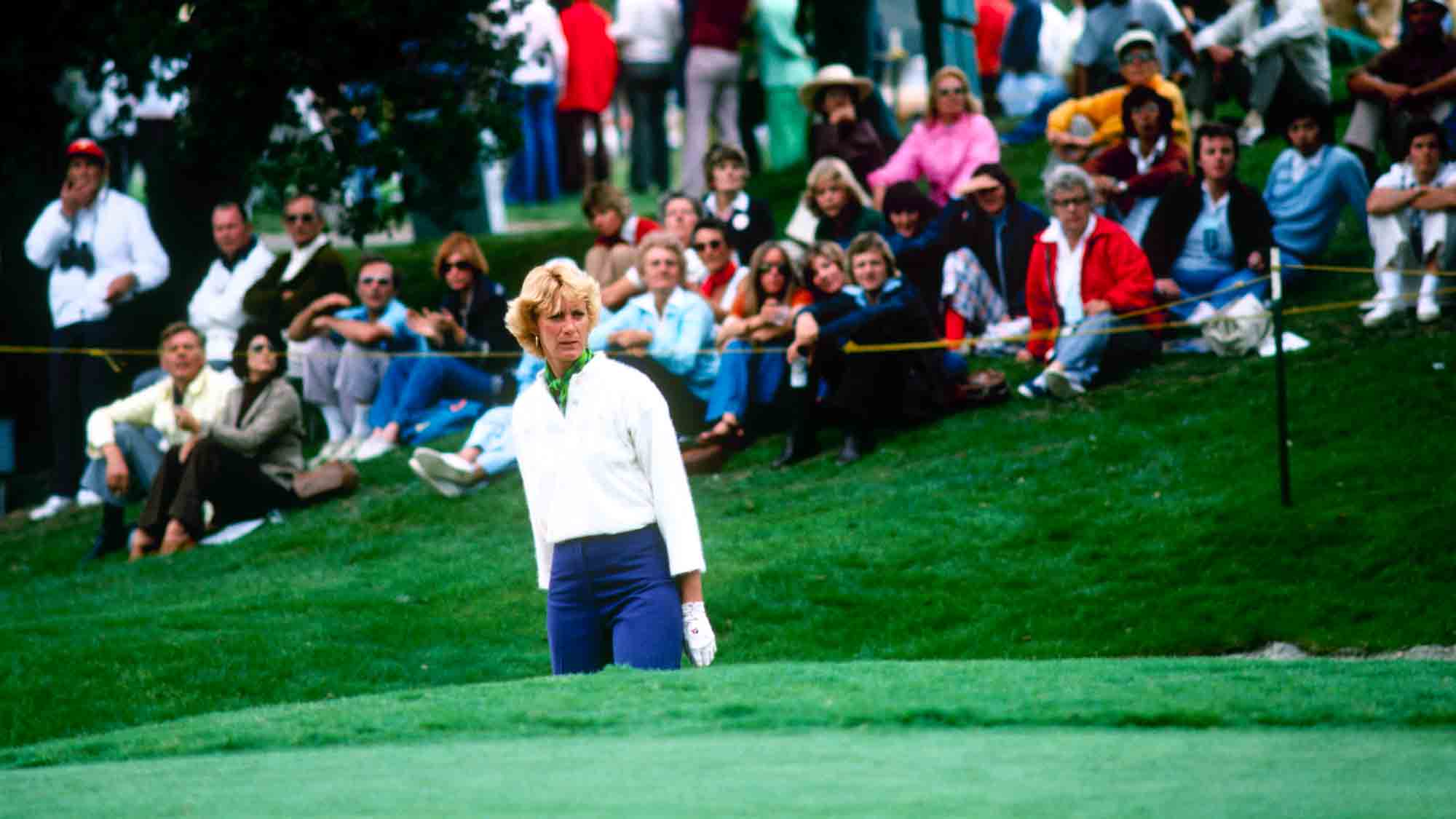 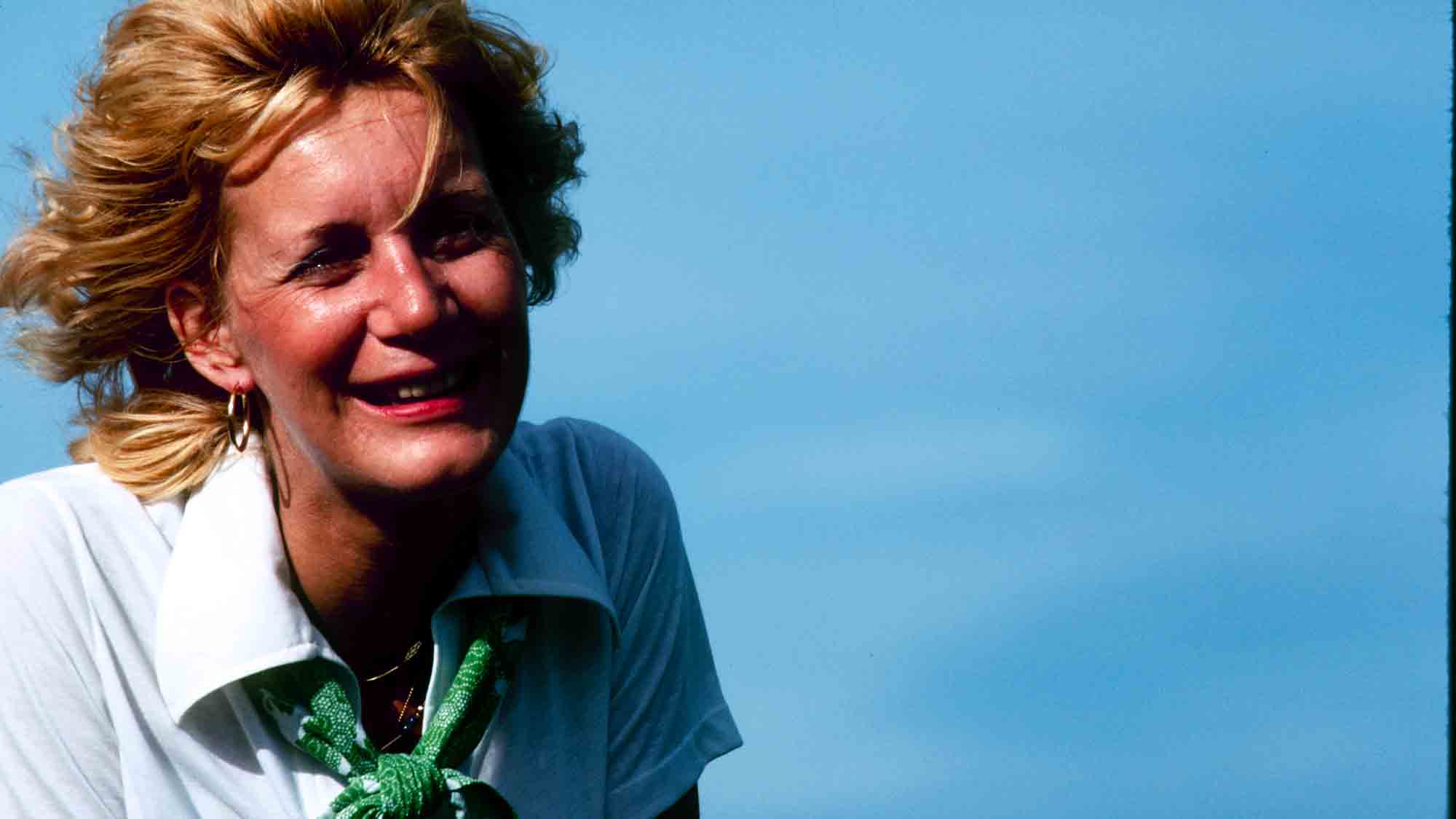 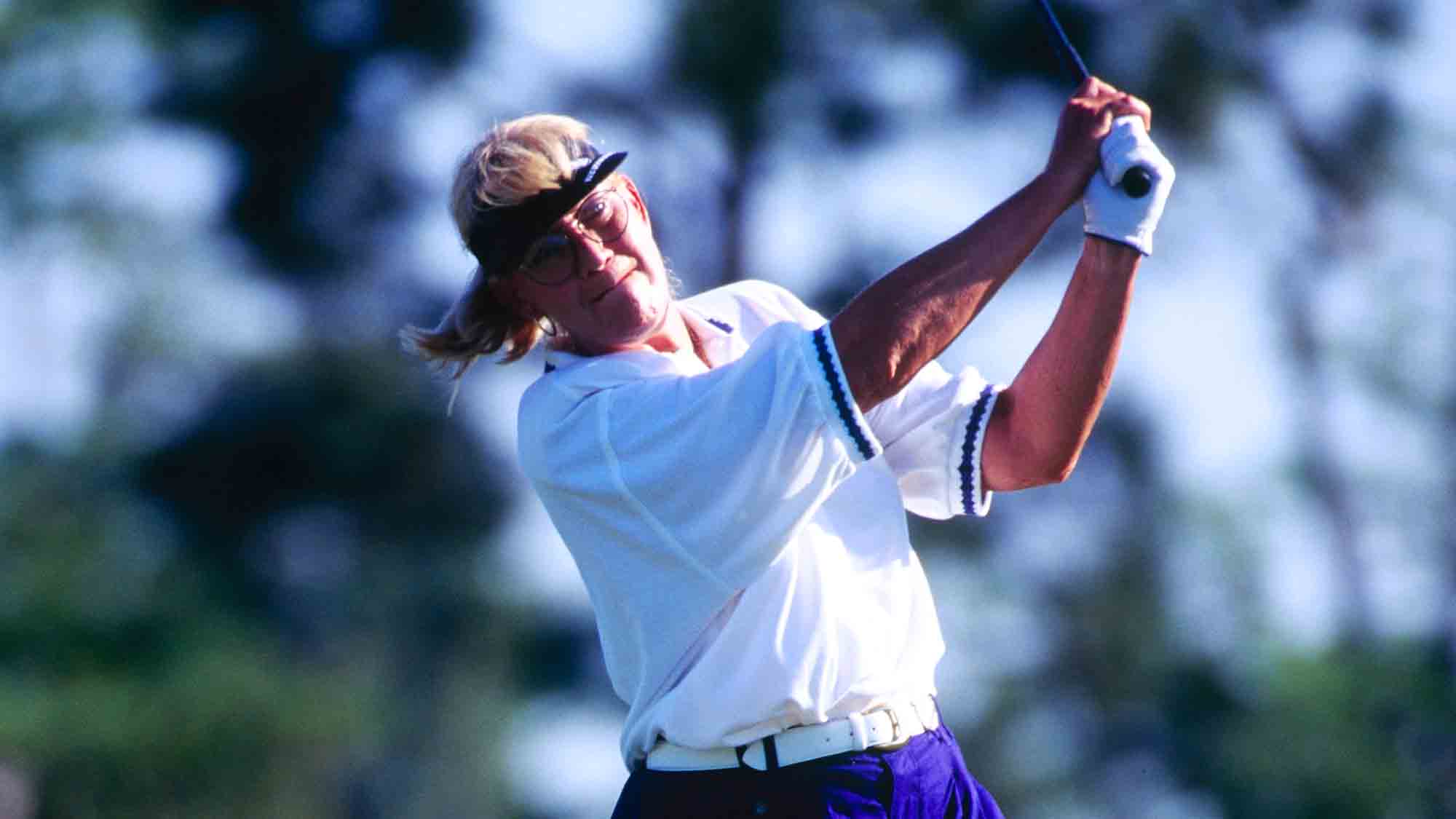 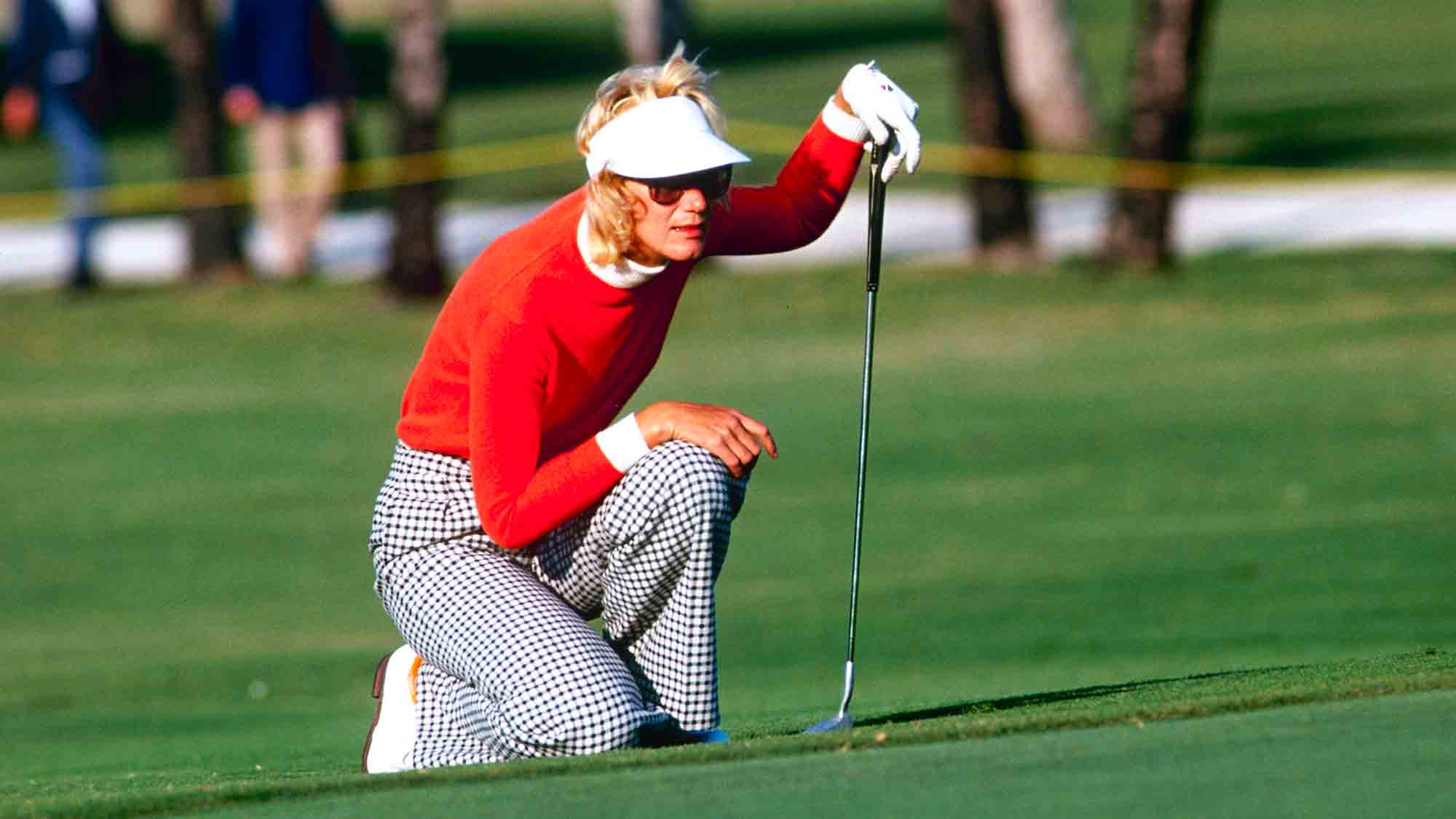 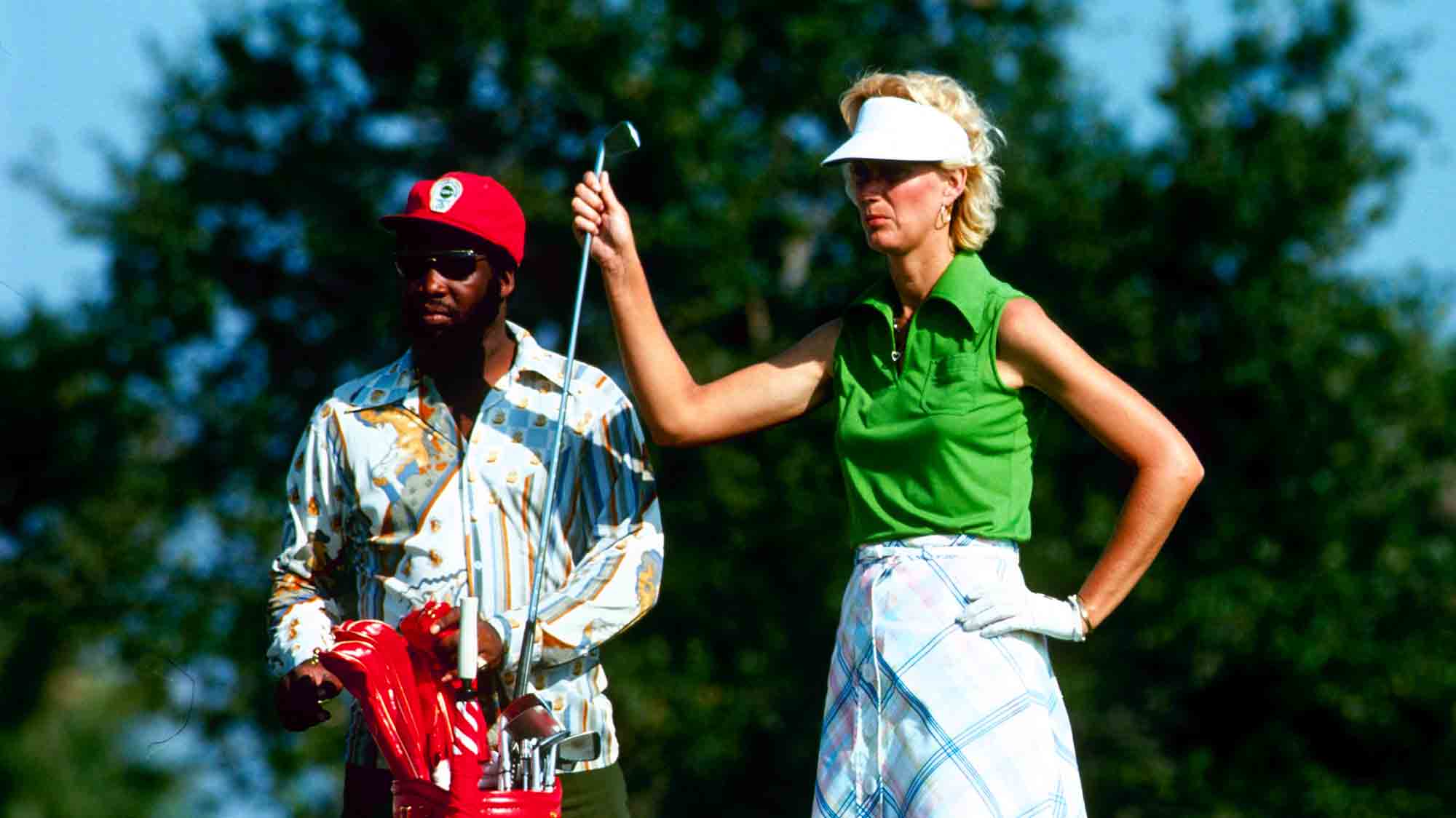 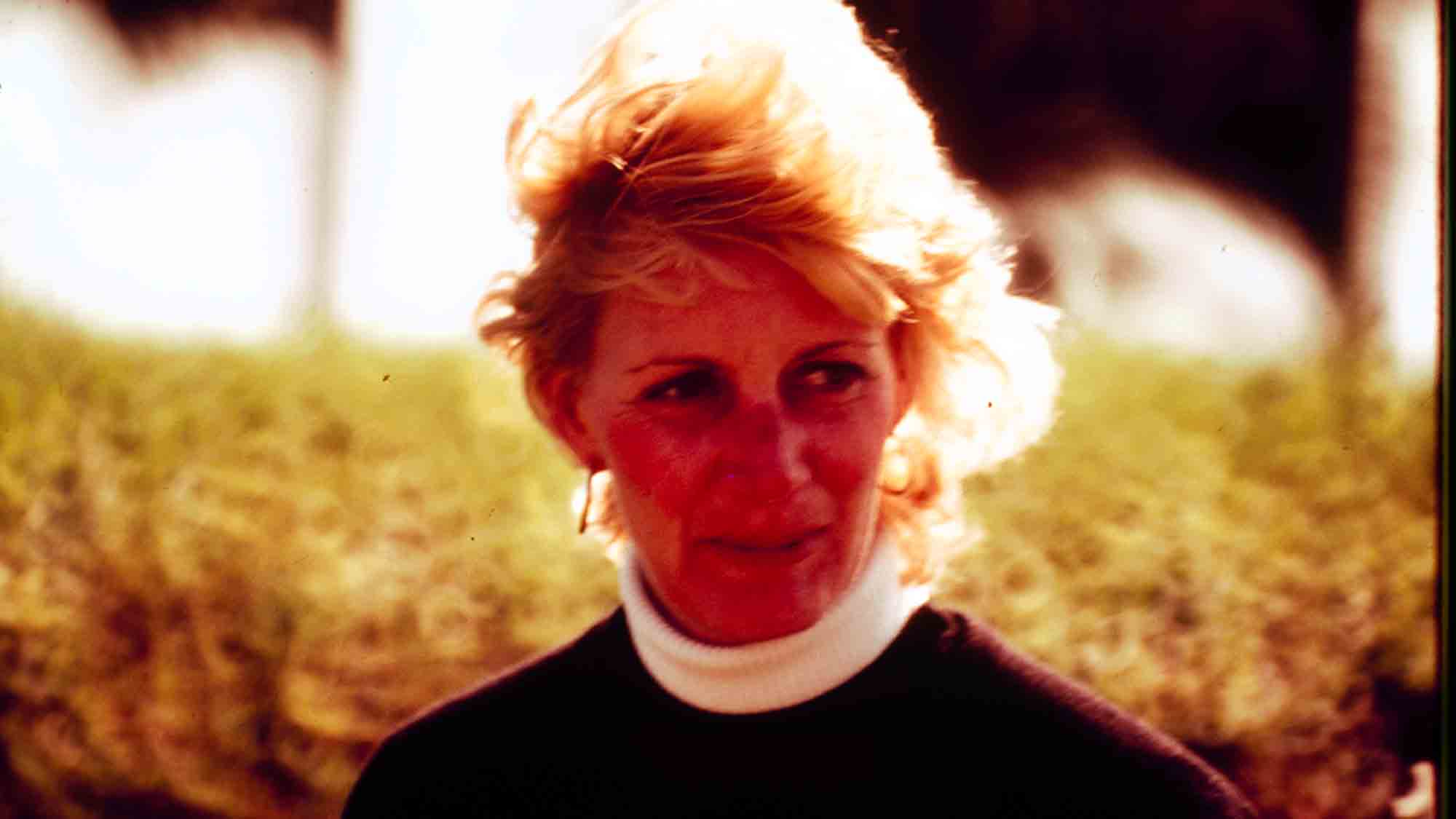 Carol Mann Passes Away At Age 77

Carol Mann, a member of the World Golf Hall of Fame and two-time major champion, died Sunday morning. She passed peacefully at her home in The Woodlands, Texas. She was 77.

"It is always difficult to lose a member of your family, especially one that has played such an important, leadership role," said LPGA Commissioner Mike Whan. "Carol has been part of the fabric of the LPGA for more than 55 years with a Hall of Fame career both on and off the golf course. She was a tremendous competitor, but an even more amazing person. I am lucky to have called her a friend. She will be missed by everyone who met her. She most certainly left the game and the LPGA better than she found it!"

In 1973, she took on a larger role in the game as LPGA president, a position she held until May 1976. She also was a member of the Executive Board as well as the Board of Directors. As her influence away from the course grew, golf took a backseat. Mann retired at the age of 40 and served as president and trustee of the Women’s Sports Foundation. She also founded Carol Mann Golf Services, a course design and management firm, which was the first to be owned and operated by a woman. Mann also found her voice in the TV booth as a golf analyst for both men’s and women’s golf on ABC, ESPN and NBC. She was inducted into the LPGA Tour and World Golf Halls of Fame in 1977.

"I enjoy being a person and getting old and dying are fine,” said Mann in her bio on the Hall of Fame’s website. “I never think how people will remember Carol Mann. The mark I made is an intimate satisfaction."