What You Missed From the Weekend At Indy

What You Missed From the Weekend At Indy 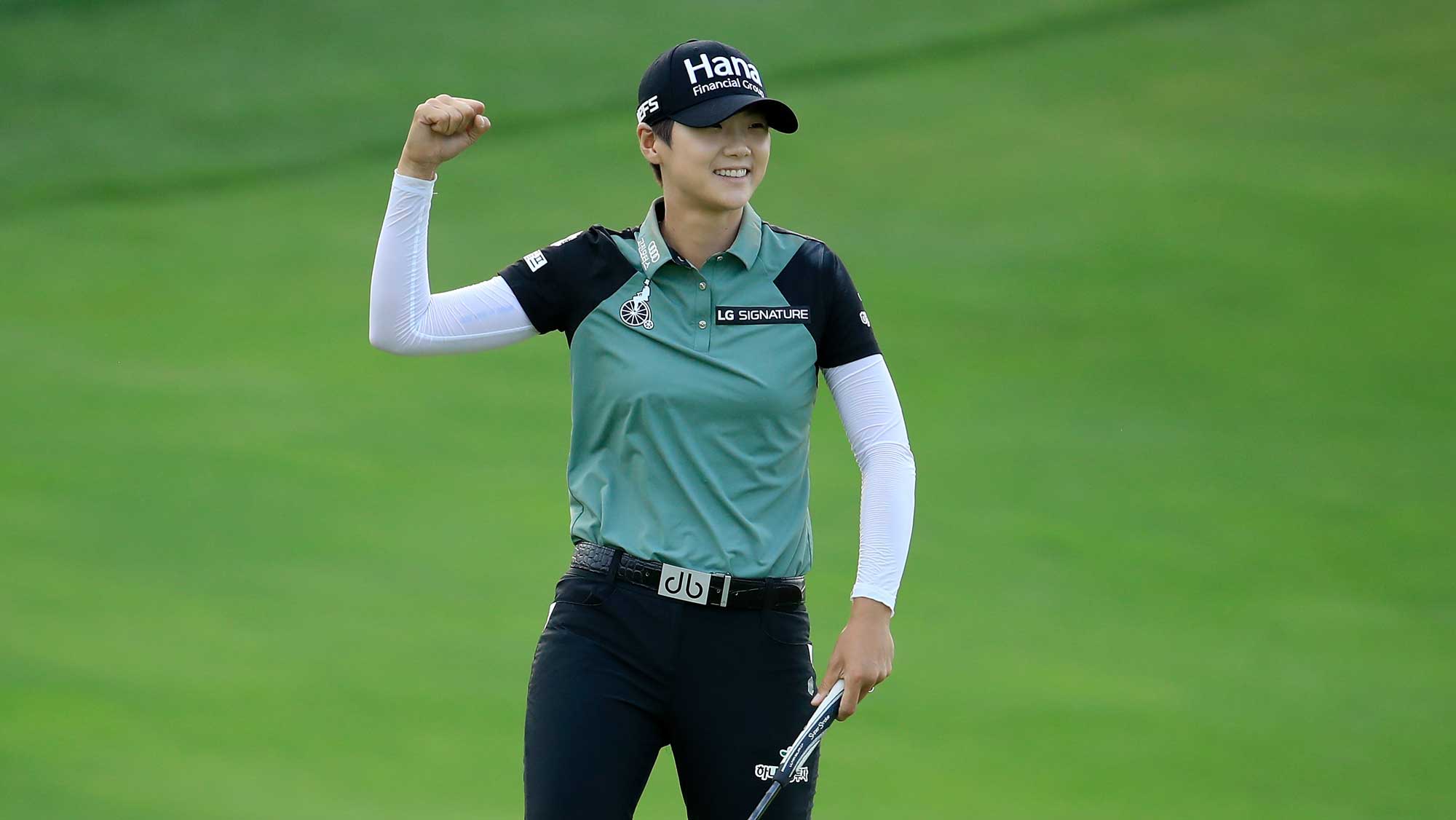 Sunday, Sung Hyun Park’s up and down season took an upturn as the Korean recorded her third victory of the season at the Indy Women in Tech Championship Driven by Group 1001. Park defeated Lizette Salas with a 15-footer for birdie on the first playoff hole to win in her Indy debut. The 2017 co-Player of the Year and Rookie of the Year finished the week at 23-under par with rounds of 68-63-66-68 for her lowest 72-hole total on the LPGA Tour. With her victory, Park joins Ariya Jutanugarn as the only two players with three wins on the season. The win is the fifth career LPGA title for Park, who defends her title this week at the Canadian Pacific Women’s Open.

Park Returns to Top of the World

In 2017, Sung Hyun Park ascended to No. 1 in the Rolex Rankings, which was a first for a rookie on the LPGA Tour. She became the fourth Korean to hold the top spot in the world when she topped the rankings for a single week in Nov. 2017. She entered the week in Indianapolis ranked No. 4 in the world and wit her victory on Sunday is projected to overtake Ariya Jutanugarn at the top of the rankings. Jutanugarn returned to the No. 1 position following her victory at the Ladies Scottish Open four weeks ago. The return to the top of the rankings came as a surprise to Park who was unaware until she was told by the media following her victory on Sunday. 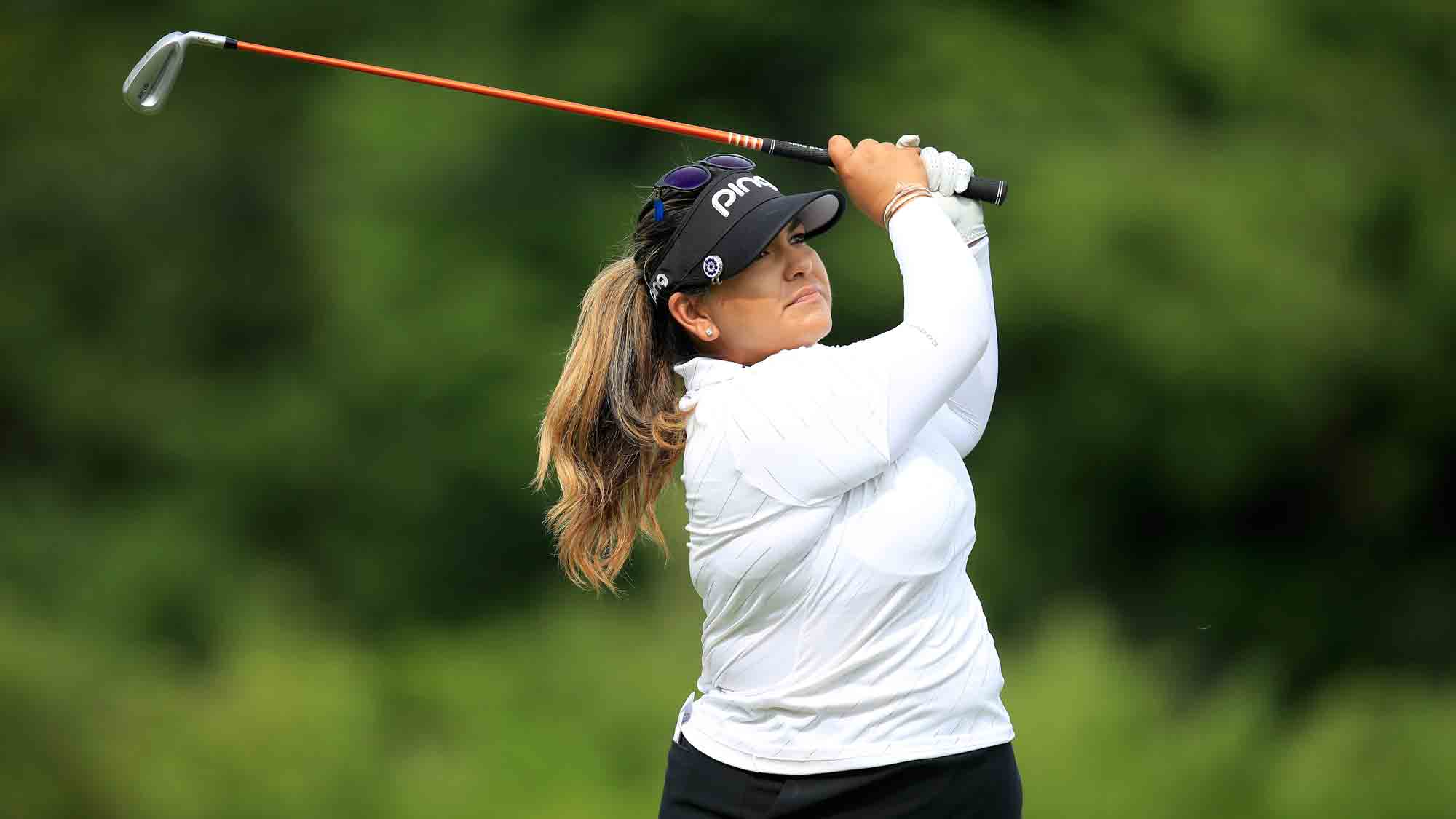 Another Second For Salas

Lizette Salas matched a career best 62 with a 10-under par, 62 to take the lead on day one in Indy. The week seemed to belong to the 2012 rookie who held at least a share of the lead over the next three days, until the closing stretch on Sunday. A bogey at the 71st hold and a missed birdie opportunity at the 72nd hole left Salas in a tie at the top with Park, who defeated her on the first playoff hole. Salas was chasing her second career victory on the LPGA Tour and first win since 2014.

“I fought from day one,” Salas said. “I don't give up. I wasn't intimidated by my playing partners hitting it past me. I knew my game would speak for itself. And just I stuck with positives, I stuck with my game plan. And a couple putts could have dropped, but you just got to roll it. And, yeah, I'm just really proud of myself for keeping patient and staying focused.”

Salas finished runner-up for the second time this season after also picking up a second place finish in March at the Kia Classic. 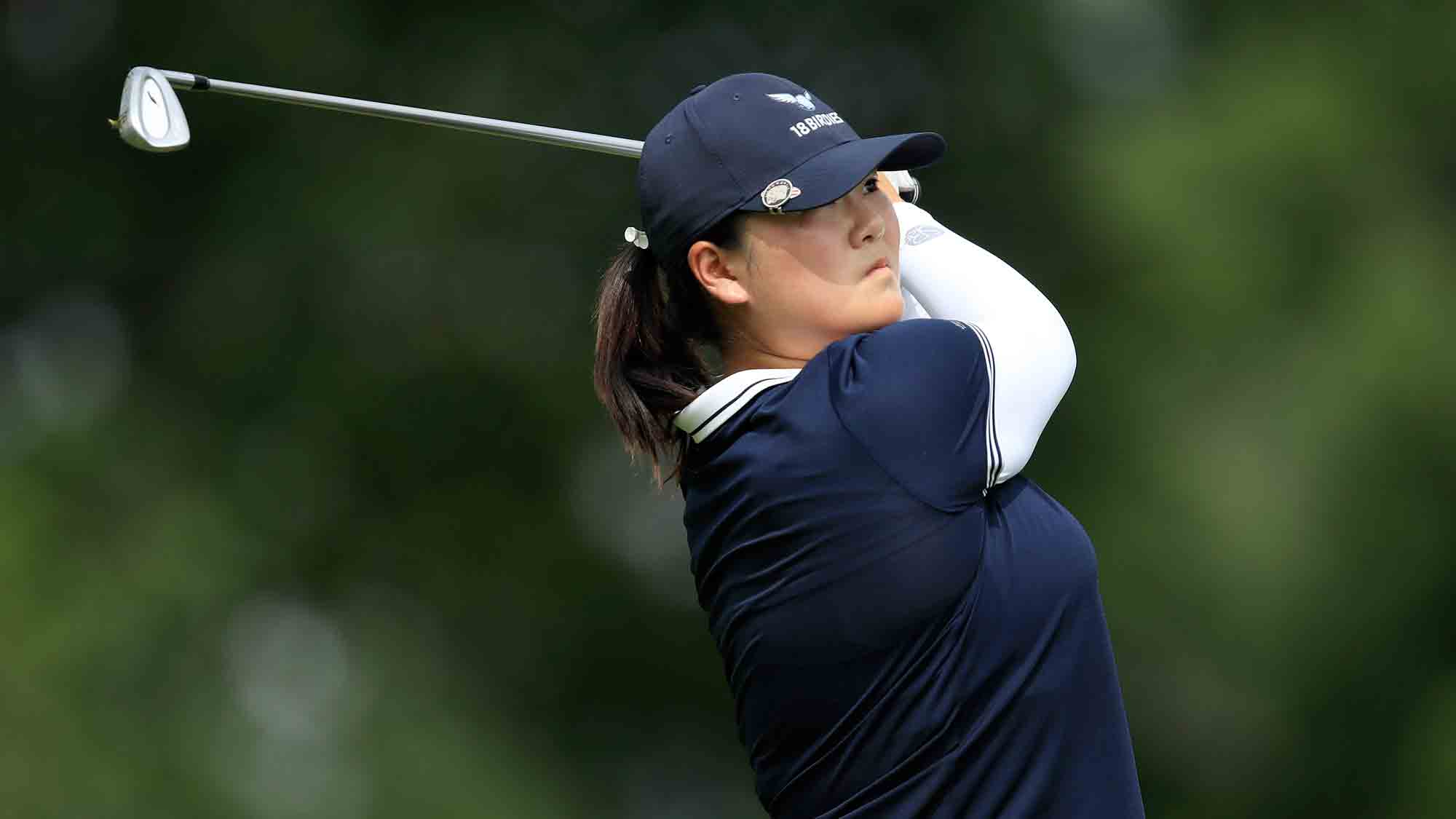 One For the Record Books

The Indy Women in Tech Championship tied for the second lowest 36-hole cut in an event at 4-under.  The 2017 Bank of Hope Founders Cup holds the record at 5-under after 36-holes. Eight players recorded all four rounds in the 60s, with seven of those players finishing in the top 12.  Cristie Kerr was the only player to post four rounds in the 60s to finish outside the top 12 at T21. With eight birdies on the front nine during Thursday’s round, Angel Yin added her name to the record books with the second best nine-hole score in relation to par at 8-under. 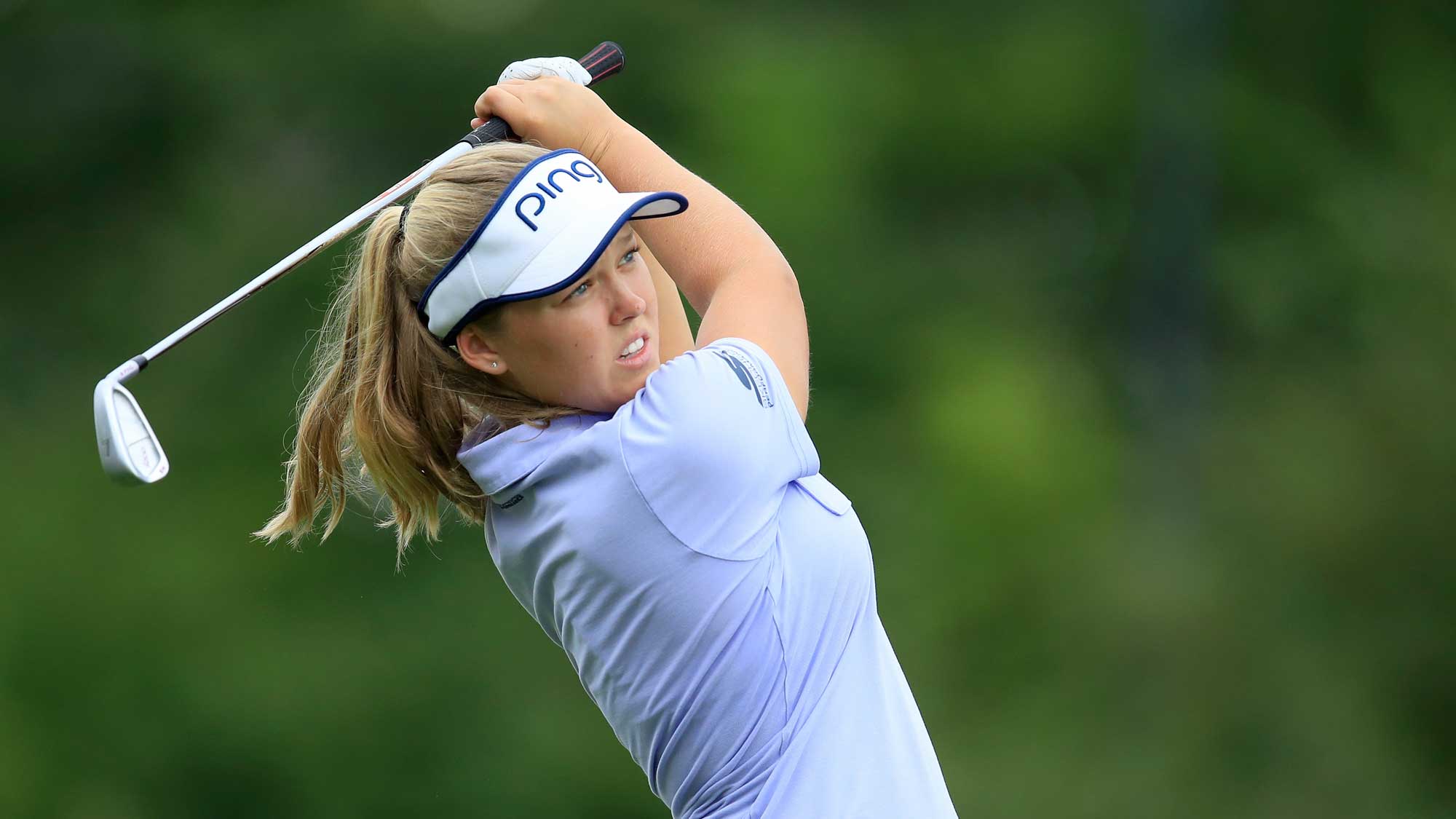 There’s some tough competition on the LPGA Tour. Last week, 43 players posted four sub-par rounds, of those, eight had four rounds in the 60s. And yet, it wasn’t enough to win.

Brianna Do went 66-70-67-69 to finish 15th.  With the Q-Series around the corner, this finish for Do could not have come at a more opportune time as she jumped to 96th on the money list.

Brooke Henderson had four sub-par rounds and snuck inside the top 10 on Sunday with a final round, 63, tying her career low. Henderson also has two additional top 10s in her last five starts. The round will be a momentum boost for the Canadian who returns home this week for the Canadian Pacific Women’s Open.

“It's definitely good to have momentum going back there, and definitely will be an exciting week,” Henderson said on Sunday. “I'm looking forward to getting back and being with the hometown crowd, and hopefully have a solid week up there.”

Like Henderson, Angel Yin found her way into the top 10 with four rounds in the 60s to finish at 19-under. On day one, Yin had an opening round for the record books with eight birdies in nine holes. She went on to finish with a 64, a career-best.

“Mentally you have to be strong,” Yin said after her low round Thursday. “You can't really think about it. You have to stay in the present and think about every single shot, and also the conditions, like the front nine from the back nine. So shooting 59, it's hard.”