Sung Hyun Park- The Rolex Rankings World’s No. 1 returns to Aviara Golf Club, where she’s seen two top-five finishes in three appearances at the Kia Classic. She strung together four consecutive rounds under 70 in her T4 effort in 2017. Park continues to ride the hot streak that got her to the number one position in the world into Carlsbad, finishing in the top 15 in five of her last six tournaments, including a T14 finish in Phoenix last week.

So Yeon Ryu- Ryu returns for her third start of the season after taking the Bank of Hope Founder’s Cup off. She’s making her seventh appearance at the Kia Classic, finding recent success in 2017 in a T2 finish. She’s shot in the 60’s four of her last six rounds in Carlsbad. She looks to find the magic that led her to four top 20 finishes in her final five events of 2018.

Inbee Park- Park has been the staple of consistency in the Kia Classic. She’s been in the field every year since the tournament’s inception in 2010. She has finished in the top 20 in eight of her nine appearances. The Hall of Famer is playing in her third event of the season, looking to play 20 to 25 events this year after averaging 13 events per year from 2016-2018.

“I’m so pumped driving around in both cars because it’s a reminder of my win and my hole-in-one!” Ji said last year after winning two cars. One for her victory, and one for her hole in one on the 14th on Sunday. 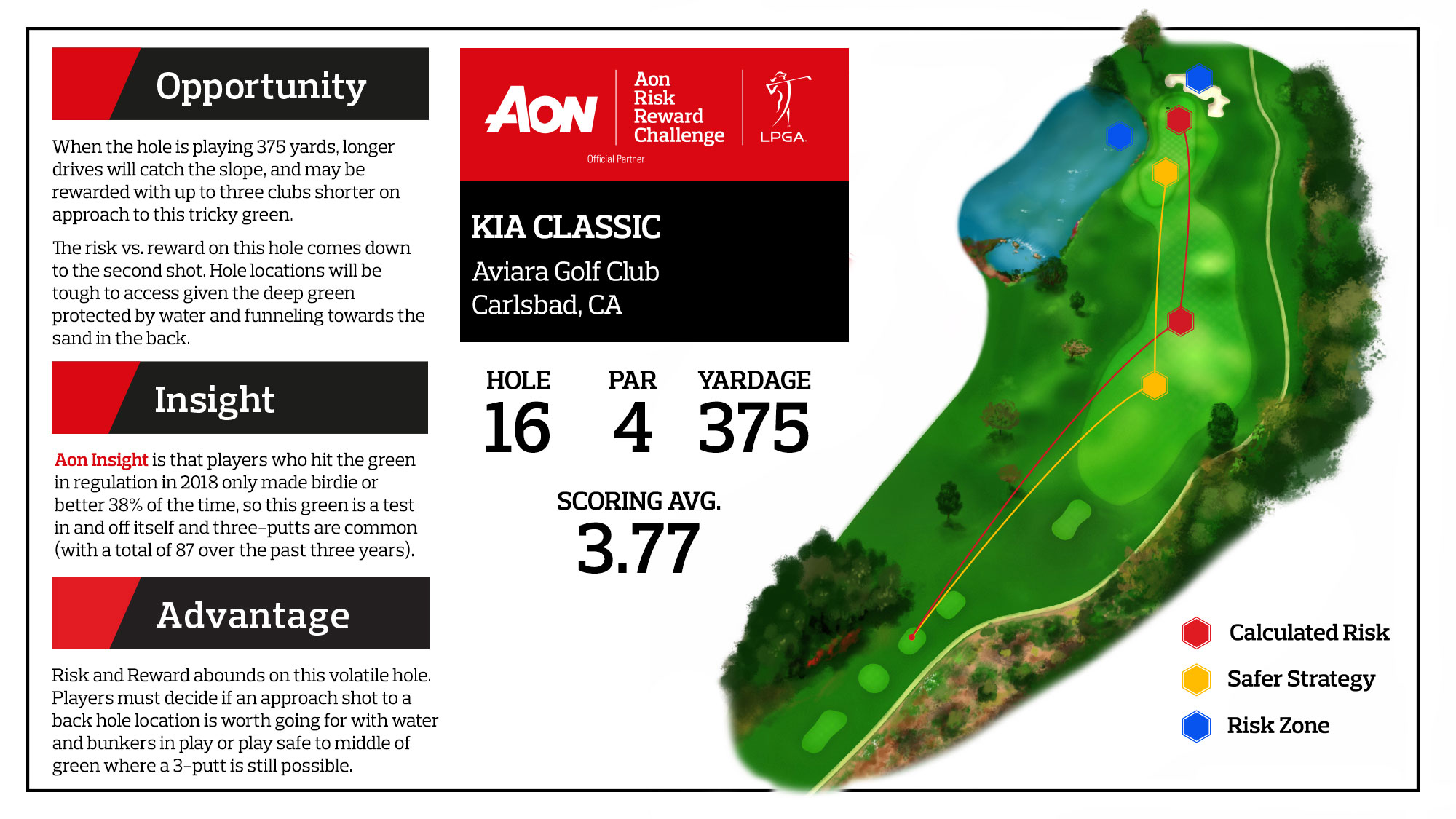 This is a reachable but challenging par 4 where risk and reward lurk in equal measure on and around the green, which is hourglass-shaped with water lying in wait to the left. This hole, a dogleg left, has a generous landing area off the tee but can become especially tricky because of its sloping fairway and uneven lies. Accurate club selection for an approach into an exceptionally deep green is critical, and care must be taken when the pin is cut left. 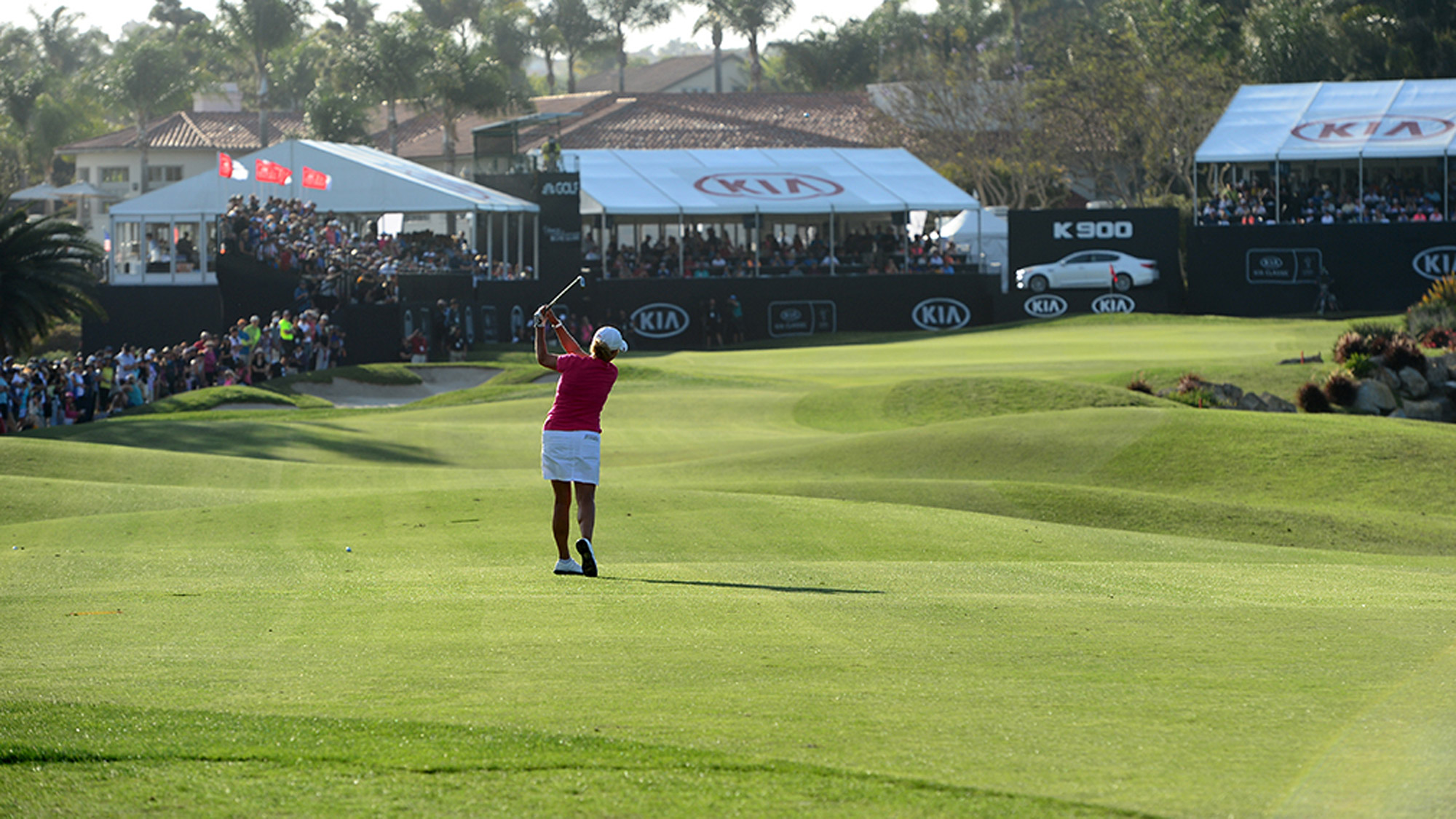 10- The number of times this tournament has been held, including 2019. 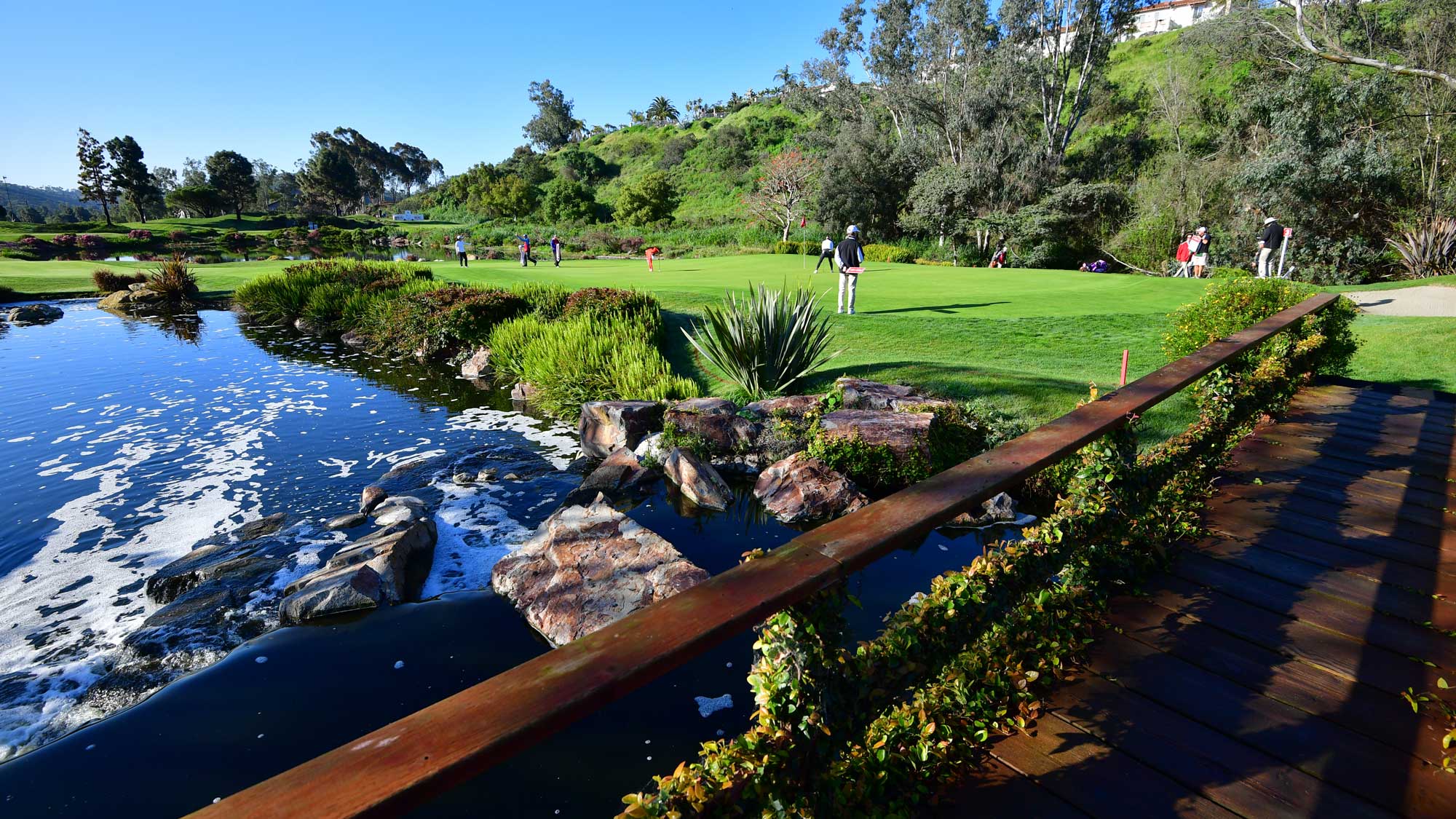 The Field- 144 players will compete for their share of the $1.8M purse, in the leadup to the first major of the season next week.