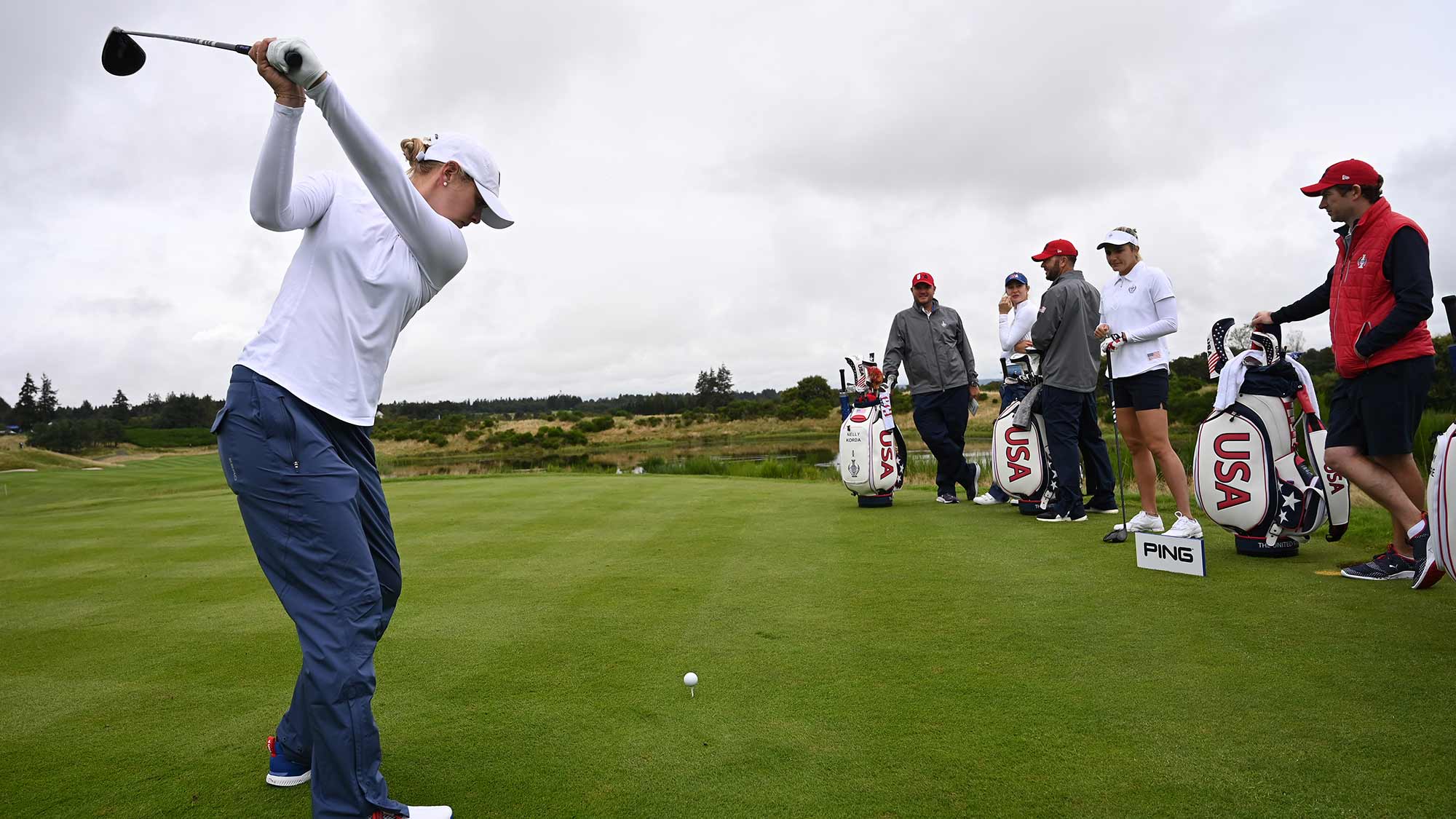 In her two prior stints as captain of Team USA, Juli Inkster grouped her team into three pods of four players each. The strategy paid off as Inkster won the last two meetings with Team Europe. She plans to use the same system again at Gleneagles, where players will practice and be paired exclusively with members within their pod during each session of the Solheim Cup.

Here are the pods for this week’s matches:

Click here for the full player bios for Team USA. 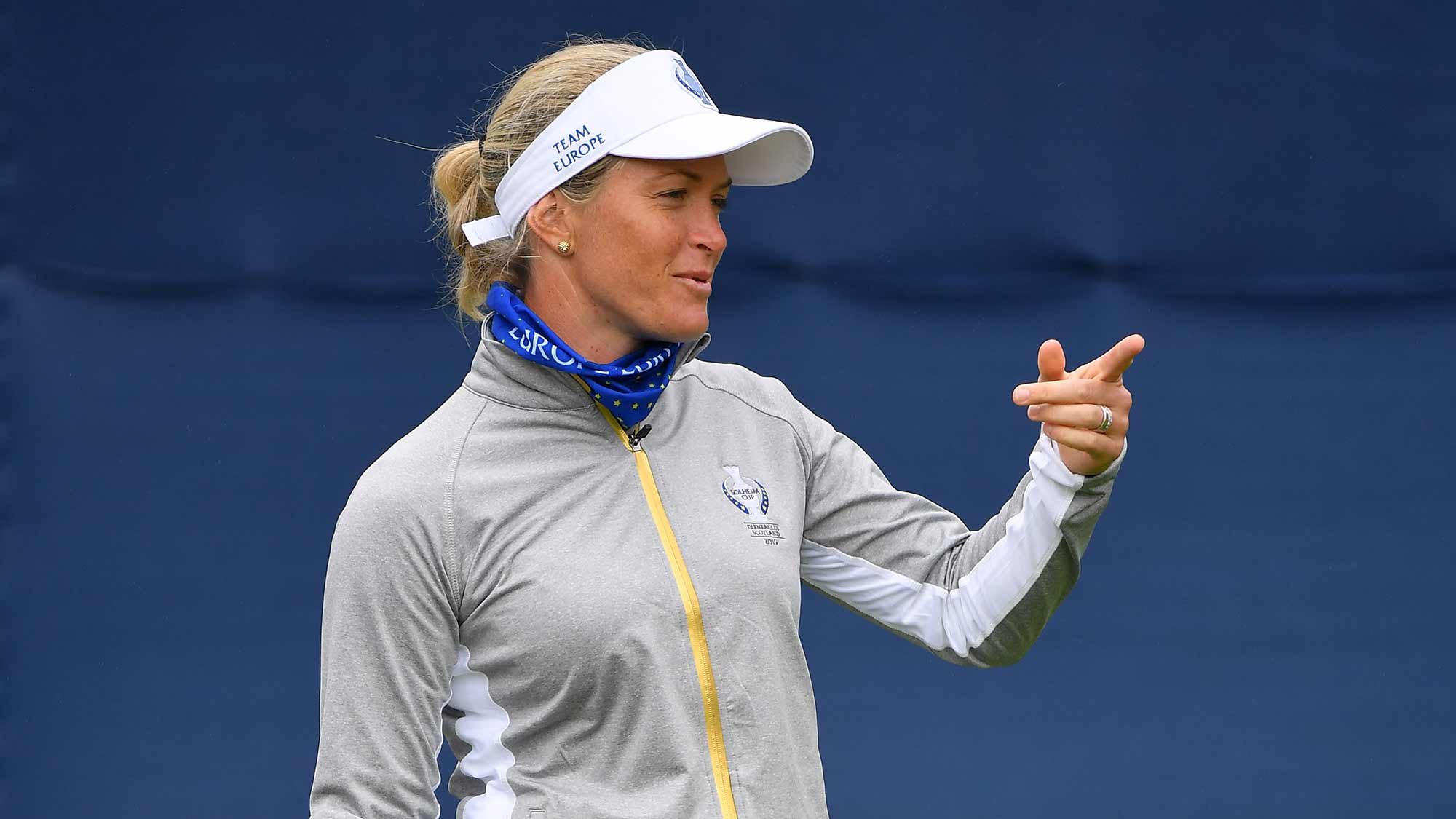 European Solheim Cup captain Catriona Matthew isn't using a pod system, but like Inkster she plans to pair members of her team based on their personality.

“I generally go more for personality-wise than game-wise,” Matthew said about her strategy for determining her pairings. “I think it’s important to feel comfortable with the person you’re playing with, so not necessarily the same game but more the same personalities.”

Click here for the full player bios for Team Europe. 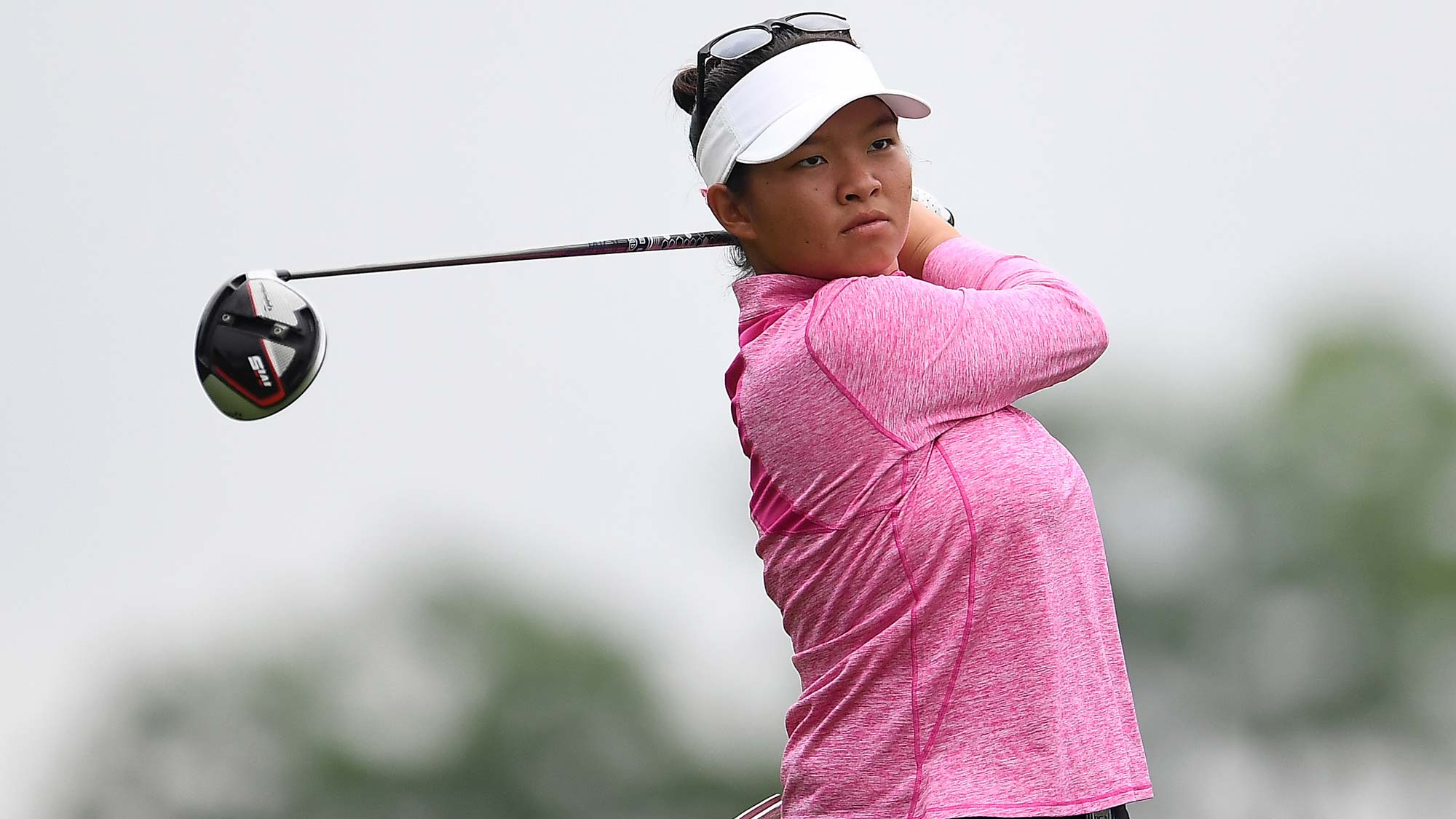 “I wouldn’t mind it. I think I’d annoy her by talking her ear off actually.” - Team USA rookie Megan Khang on the possibility of facing Suzann Pettersen in the Sunday Singles Matches

Click here to listen to more from Khang and Team USA from the ‘On the Tee’ podcast. 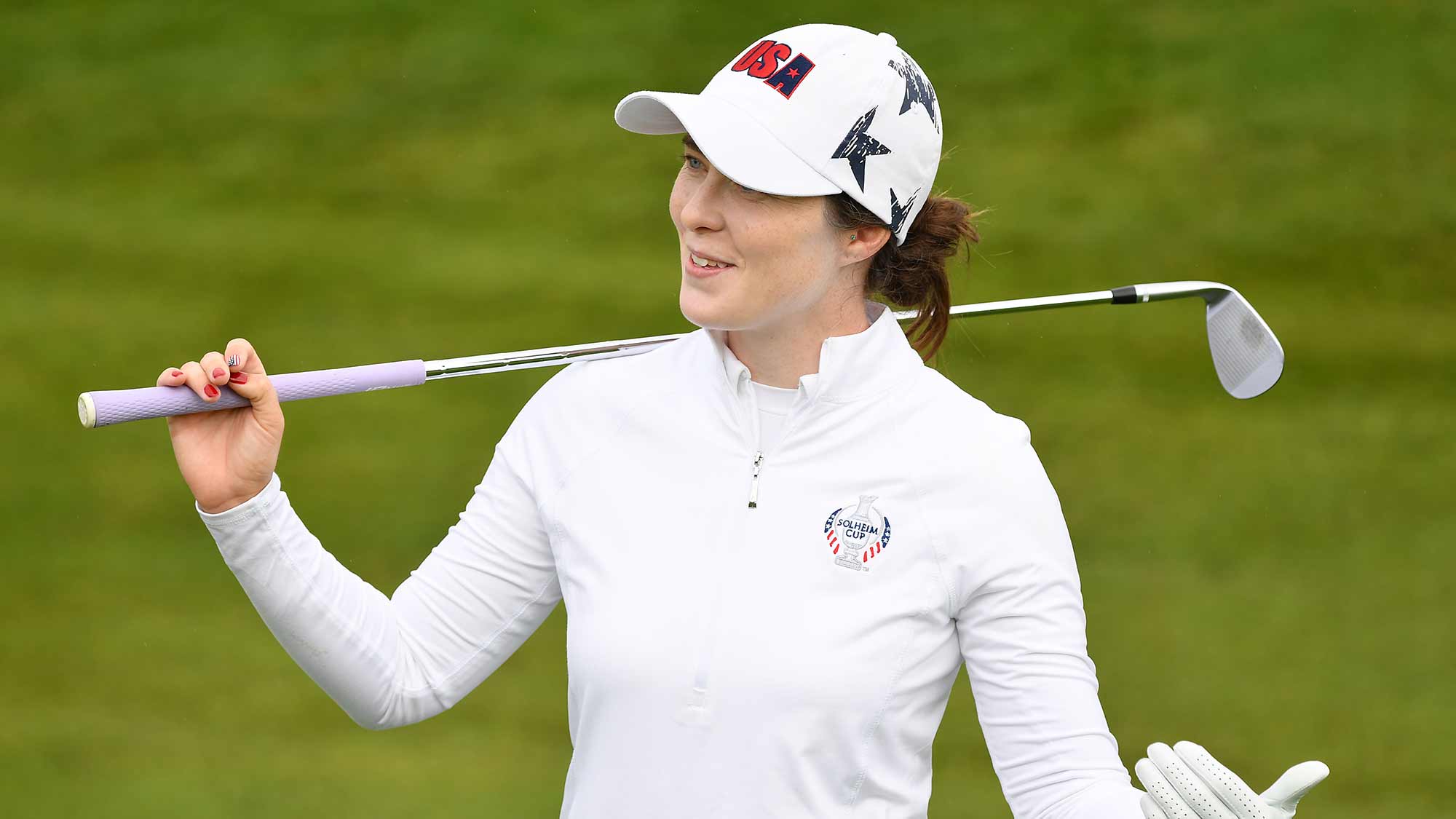 8.5 - The number of points earned by Team USA to mount the largest comeback in Solheim Cup history to win the 2015 matches 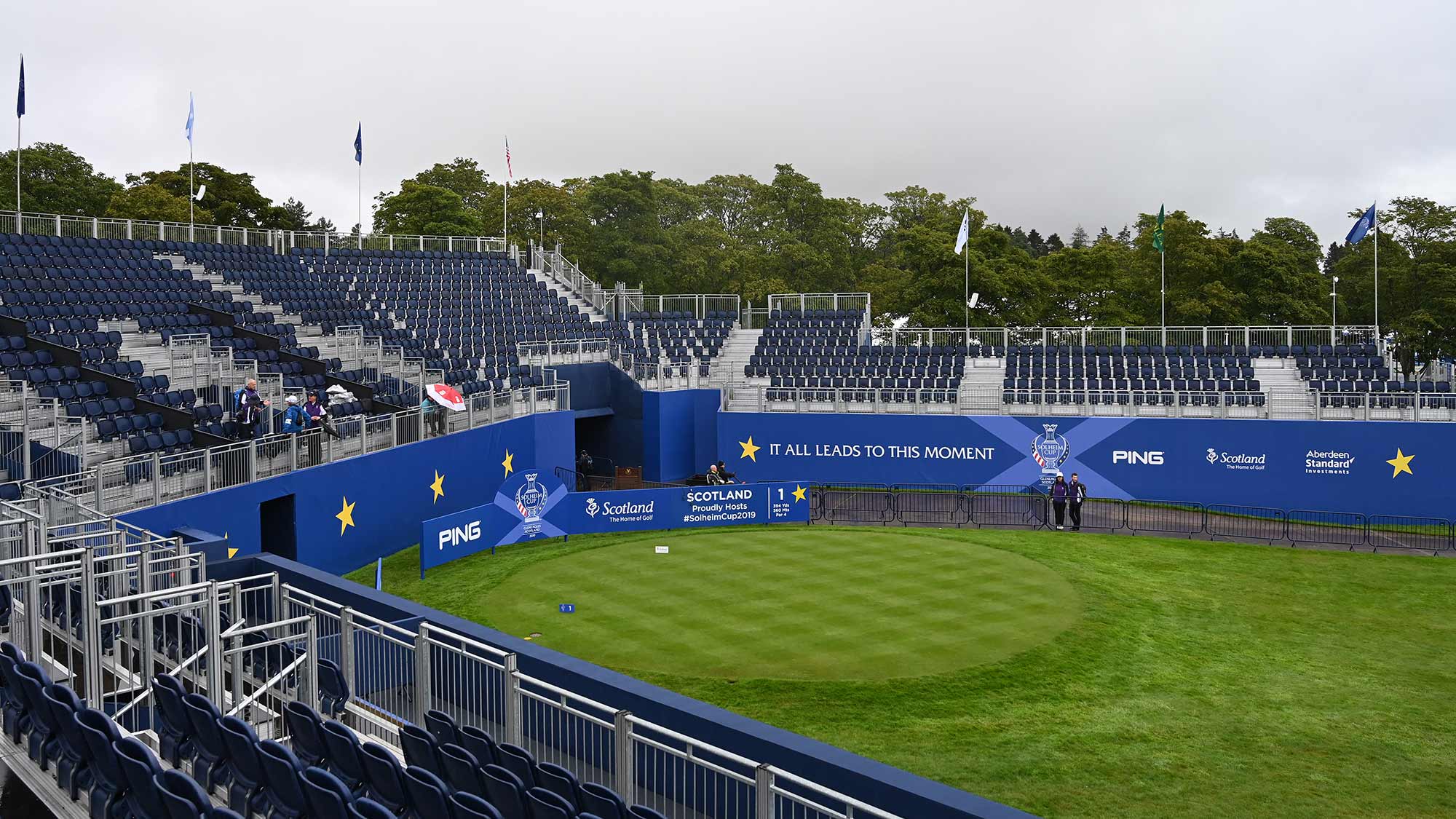 *All times are local 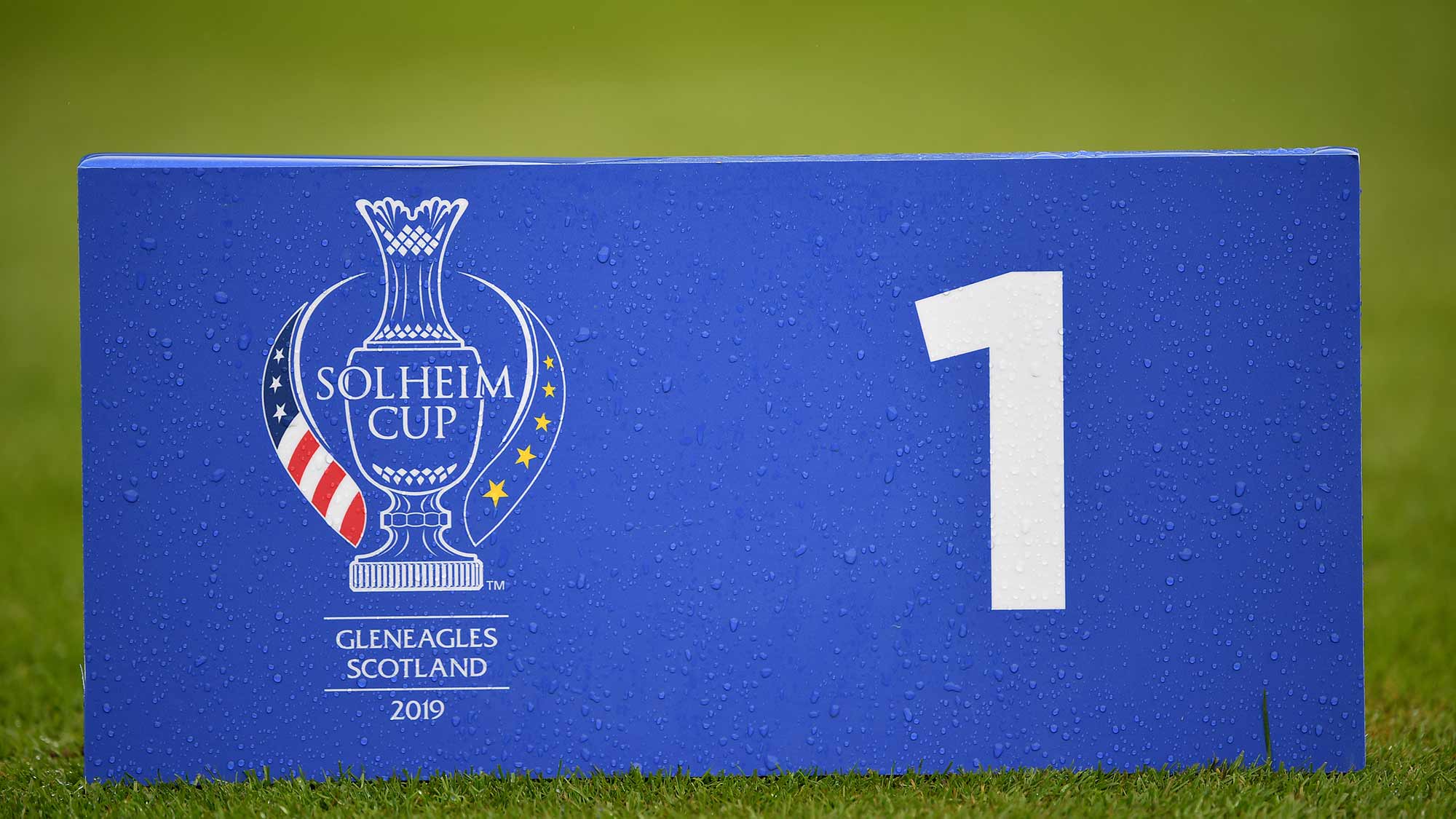 *All TV times are Eastern